Corsair has introduced a new series of fans into its Cooling solution lineup. The Corsair ML series is disparate from its predecessors or other offerings on the market because of its all new Magnetic Levitation fan bearings and a custom rotor design. Owing to the aforementioned features, Corsair assures “Higher airflow, lower noise and better cooling, whatever the requirement”. According to reports, the new Corsair ML series fans are capable of dramatically abating the friction between the rotor blades allowing for quieter operation throughout the speeds the fan operates in. The other fans may offer similar cooling performance, but their is a world of difference between the noise levels of the Corsair ML series fans and its competitors. 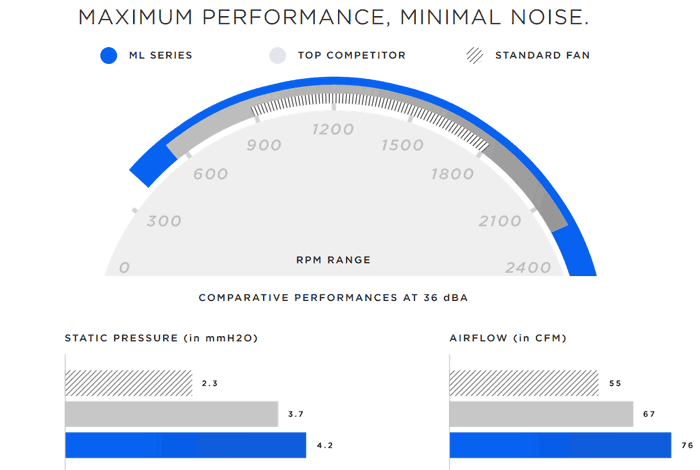 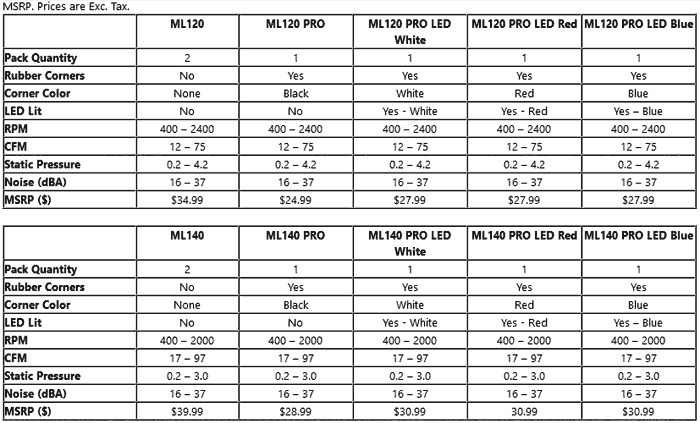 Corsair has made rather flatulent claims regarding the incredibly low noise levels that the Corsair ML series fans boast of and taking a glimpse at the specification, it appears all the more believable. The specifications for the fans as averred by Corsair are :-

The new Corsair ML lineup is available readily at your nearest hardware stores or online retailers. The pricing may however, vary according to tax and customs. Corsair has proclaimed that their fan build quality is similar to what would sprout, had NASA manufactured system fans.