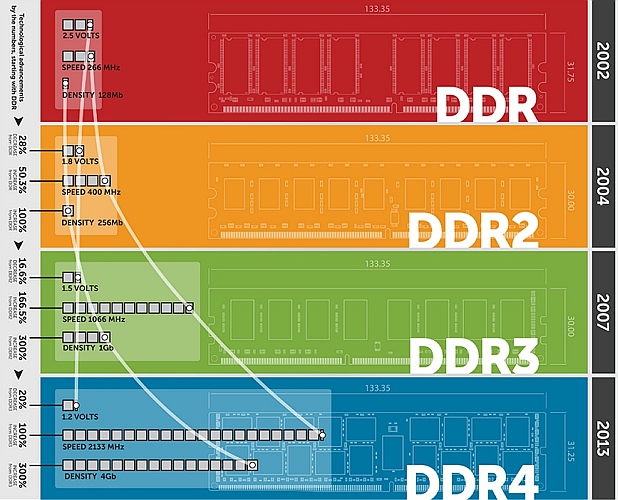 This year’s Computex closed curtains, on 4 June. AMD stole most of the thunder this year with some huge announcements. From the promise affordable V.R, to the up and coming Zen Core powered CPUs, it was all quite exciting. Nvidia on the other hand revealed their ambitious plans to venture into A.I development. Intel showed us it’s Broadwell – E. Amidst all the big announcements it was clear that the Desktop P.C, after being on the slow track for almost 4 years is about to take a huge leap forward.

DDR4 RAM has been available in the market since last year, after Intel released Skylake, with DDR4 support, but the absolute move from DDR3 to DDR4 hasn’t taken place yet, something which is about to change this year, after AMD’s Zen hit’s the market. In light of this, I’ll be showcasing a few of the insane up and coming DDR4 RAM that graced Computex this year.

First Up, Apacer. They showed off their new Panther Rage DDR4 memory modules, fitted with LEDs that can be set to pulsate in different RGB colors. Running at a maximum frequency of 3,000MHz (by default, it runs at 2,666MHz at 1.2V). 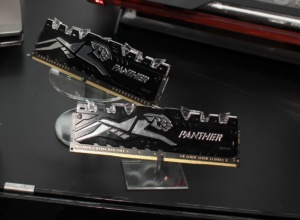 Next up, Kingston showcased their new HyperX Predator series of DDR4 RAM memory modules. No exact details were shared about this product, but it does have a more appealing and low profile design, than the current Predator models. 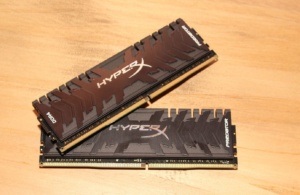 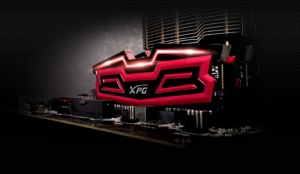 Corsair, showed off the Vengeance LED XMP 2.0-certified DDR4 R.A.M, which the company’s fastest memory sticks thus far with selected Samsung memory integrated circuits that can push clock speeds past 4,333MHz.
The Dominator Platinum Special Edition DDR4, sporting a blackout brushed aluminium finish and a chrome finish can be overclocked on platforms based on Intel X99 and 100 chipset families. 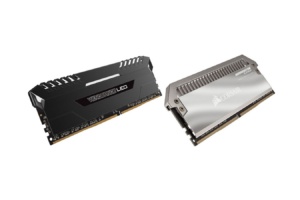 Finally, we come to the most outrageous spectacle of RAM innovation. G.Skill, achieved a major break through on 26 May when their Trident Z DDR4, set the new world record for overclocked RAM frequencies, hitting a mind-boggling 5002.4MHz. At Computex, they showed off the extreme capabilities of their DDR4 RAM on Live Demo Systems. 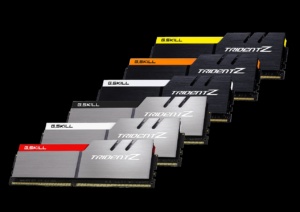 It may have gone under the radar, but it is evident that DDR4 in the near future could reach limits that  that the previous generation could not even dream of reaching, even after years of fine tuning.