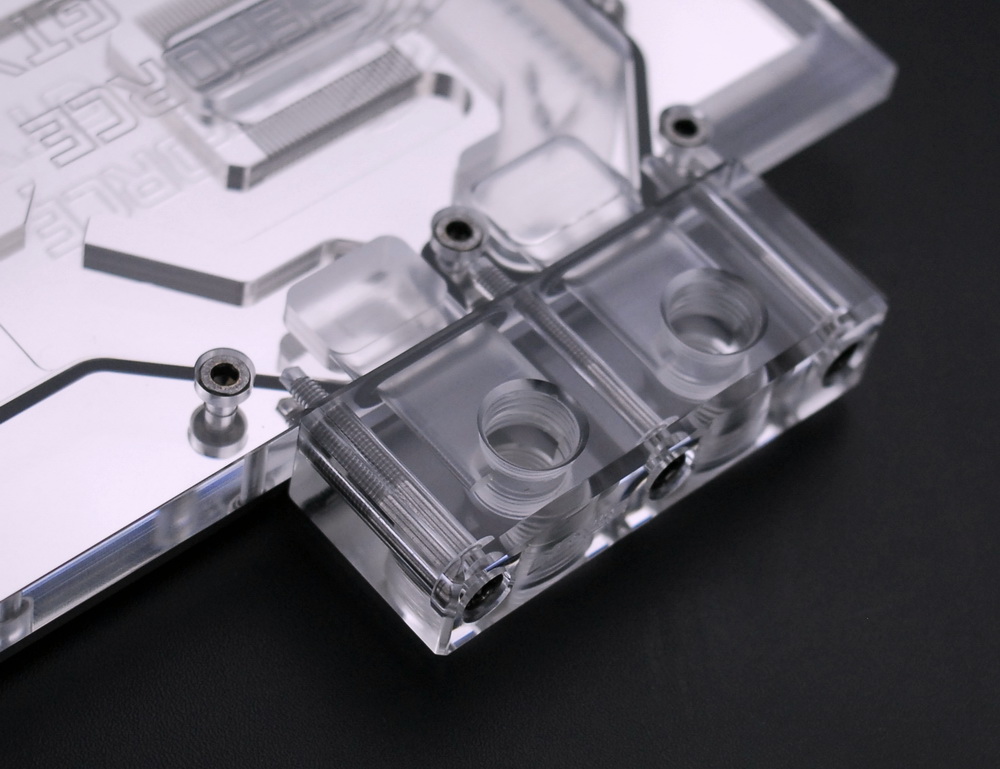 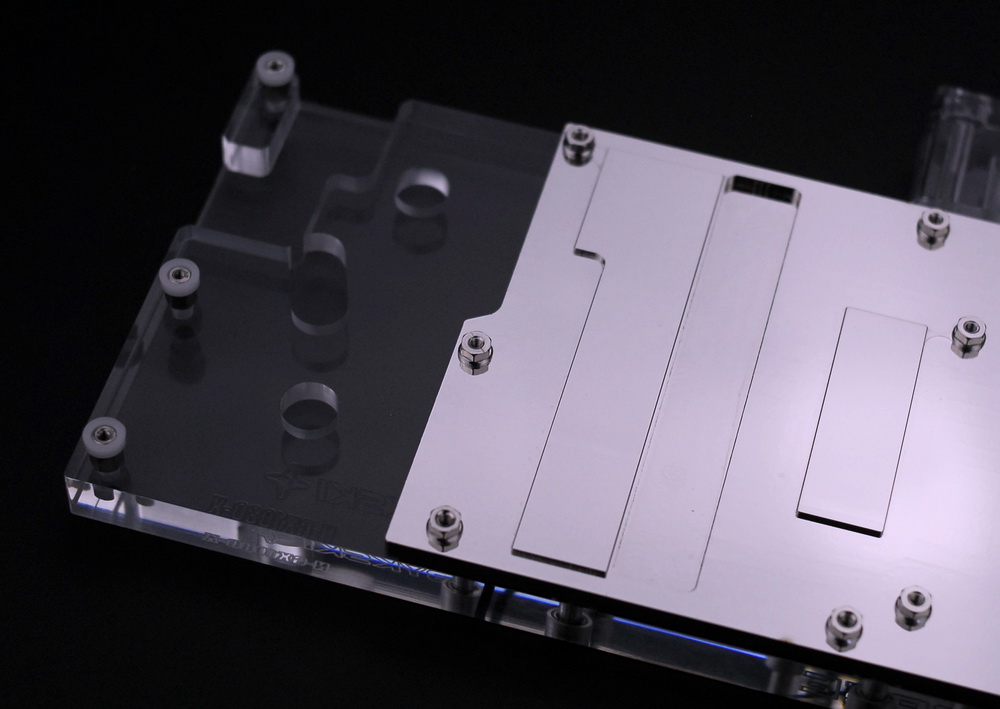 Colorful announce their new water cooled GTX 1080, which comes with a custom water block at stock. The water block is made by Bykski, a Chinese water block manufacturer that offers a very similar aesthetic to EK’s water block designs.

This GPU will use the same PCB design as Nvidia’s GTC 1080 Founders Edition and will likely come at similar clock speeds at stock, but the GPU’s built in water block should allow overclocker’s to easily achieve higher overclock’s without hitting any thermal limitations. 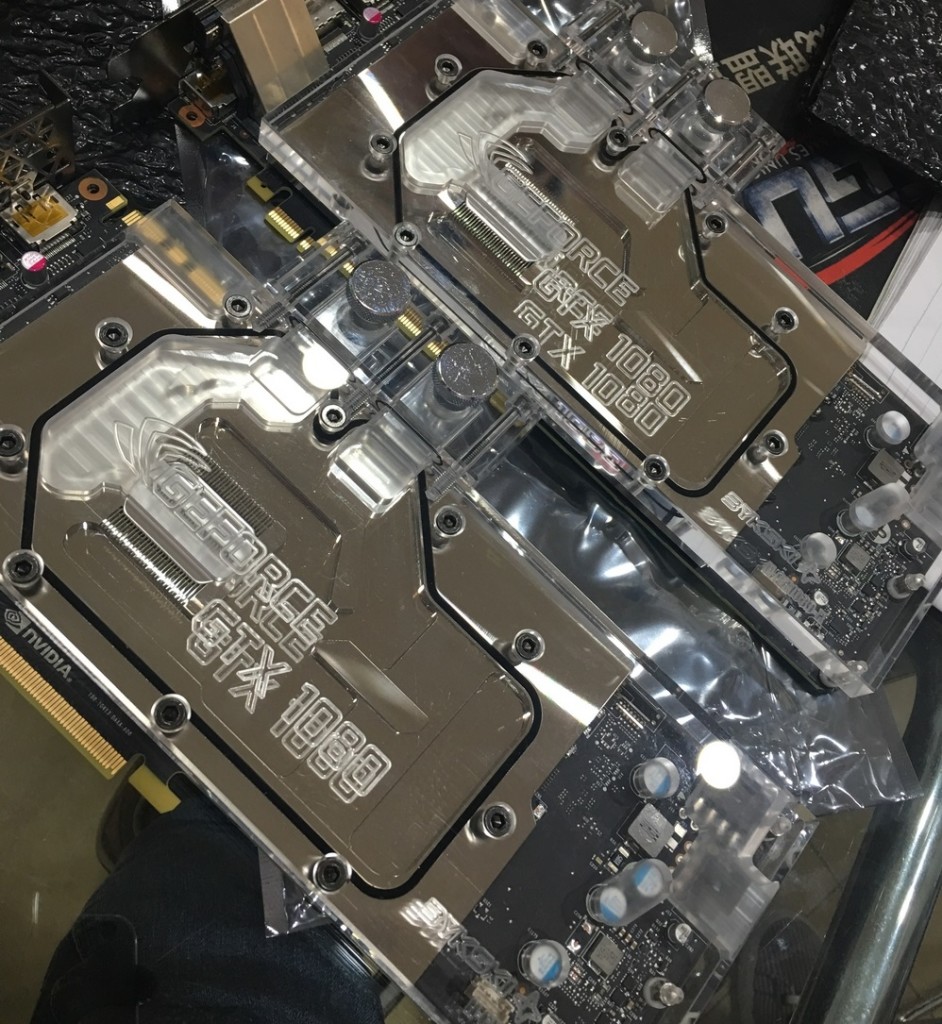 Colorful is one of China’s most popular GPU manufacturers but their brand is rarely seen outside of the Asian market, meaning that we are unlikely to see any of these GPUs in the wild.

This water cooled variant of the GTX 1080 will be releasing after May 27th at an unknown price, though it is rumored to come at a price that is below the GTX 1080 Founders Edition.

Let’s hope we get to see more and more custom cooled GTX 1080’s since its a flagship pascal card so we can expect more and more companies to come up with their own version of the 1080’s .