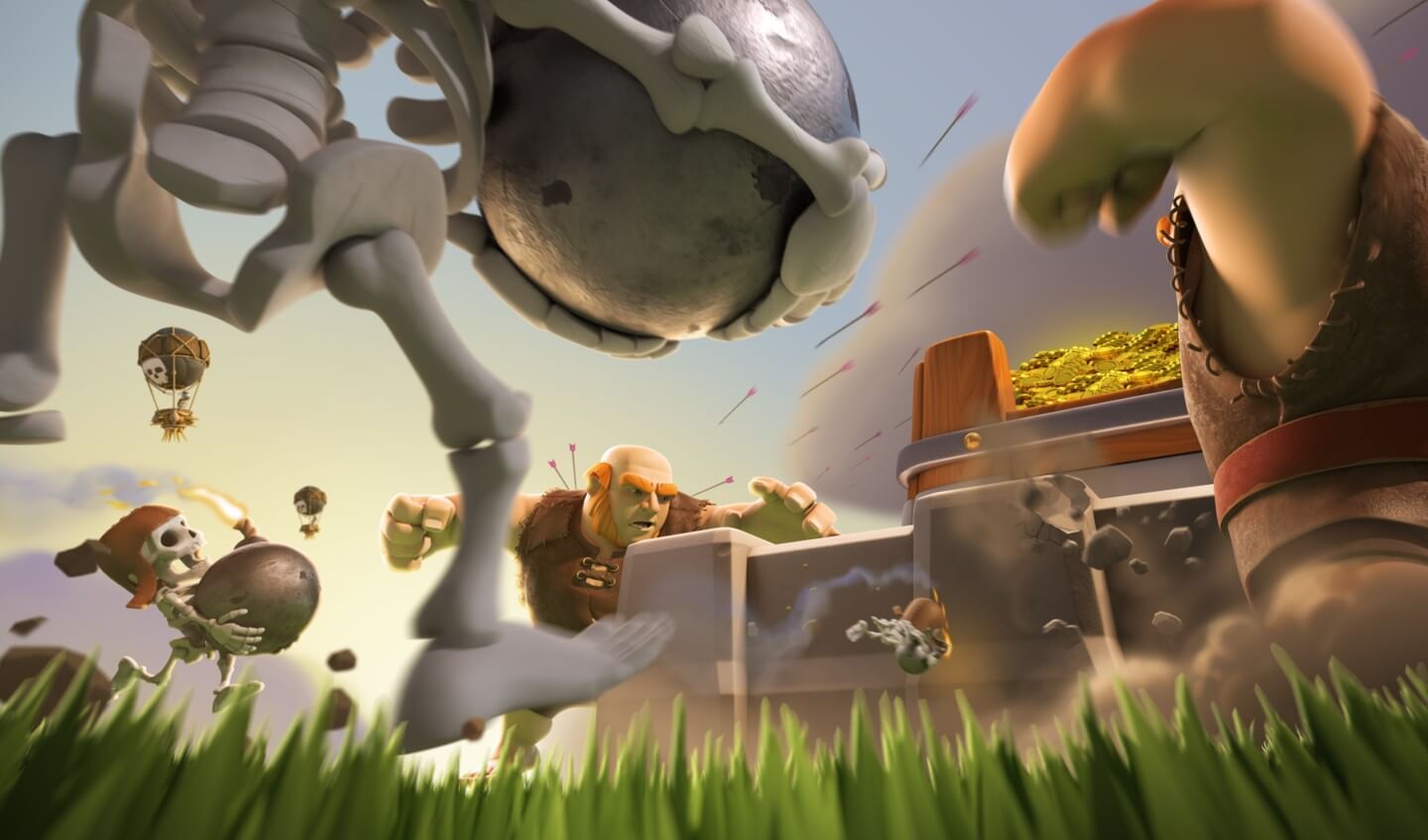 The popularity of Clash of Clans is ever growing, and Supercell has done a great job with feature updates and game balancing over the years which makes this game always a delight to play. Well, talking about updates, the October 2016 update has a lot of indications that maybe there are chances of this mobile game making it to the competitive scenario.

Here’s a quicky of the new features and game-balancing in the latest update.

The all new defense includes Bomb Tower, starting at Townhall 8. It could be very effective against a horde of melee troops when properly positioned as it explodes upon being destroyed dealing a good amount of splash damage to enemy. Now as for balancing, Witch hitpoints has been massively increased with a slight increase in damage and also Giant Bombs no longer deal 1.5x damage to Hog Rider. Hidden Tesla also no longer deals 2x damage to P.E.K.K.A.
Other additions include –

There are also minor tweaks here and there among troop specs and the new TH 11 upgrades contain Dragon level 6, X-Bow level 5 and 25 additional Wall pieces. For in-depth details please refer to Clash of Clans forum.

Now the new cool features that have been added are “Quick Train”, the way barracks work and Friendly Wars.

Also, the way troop training system used to work has been totally changed. Now it’s centralized. Now players do not have to click on barracks and train troops individually. All troop training load will be equally shared among all available barracks, which makes it easy to train troops, faster.

Finally, Friendly Wars. Previously friendly challenges were added, but friendly wars bring in a whole new possibility of exploring the competitive side of CoC.

That’s all for now, clash hard.