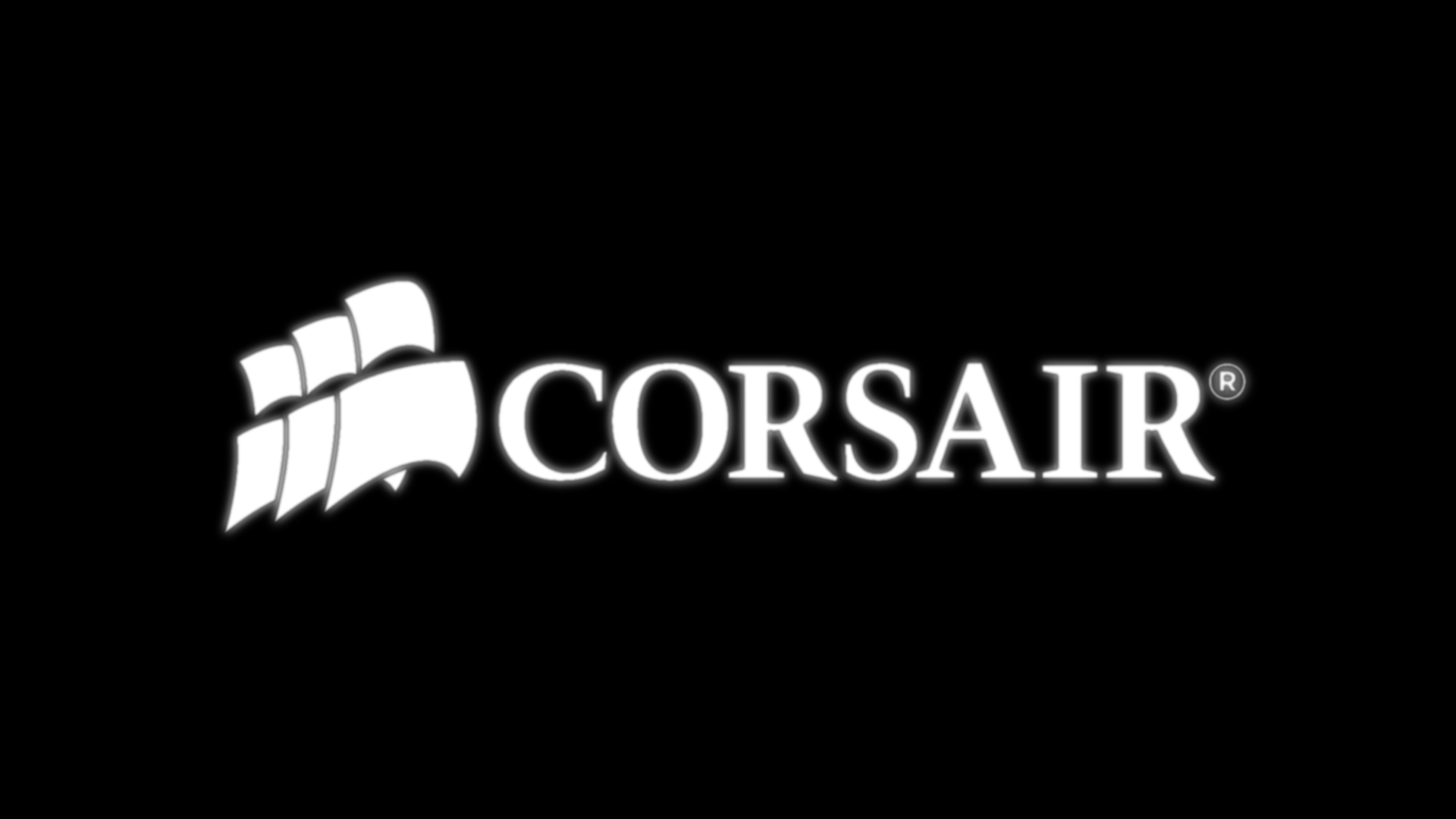 Consumer Electronics Show or CES is here along with its goodies and exciting product releases! We will be covering them all in our CES coverage so stick with us to keep yourself updated about whatever is happening in CES this year.
In this article we will be taking a look at what Corsair revealed to the world. 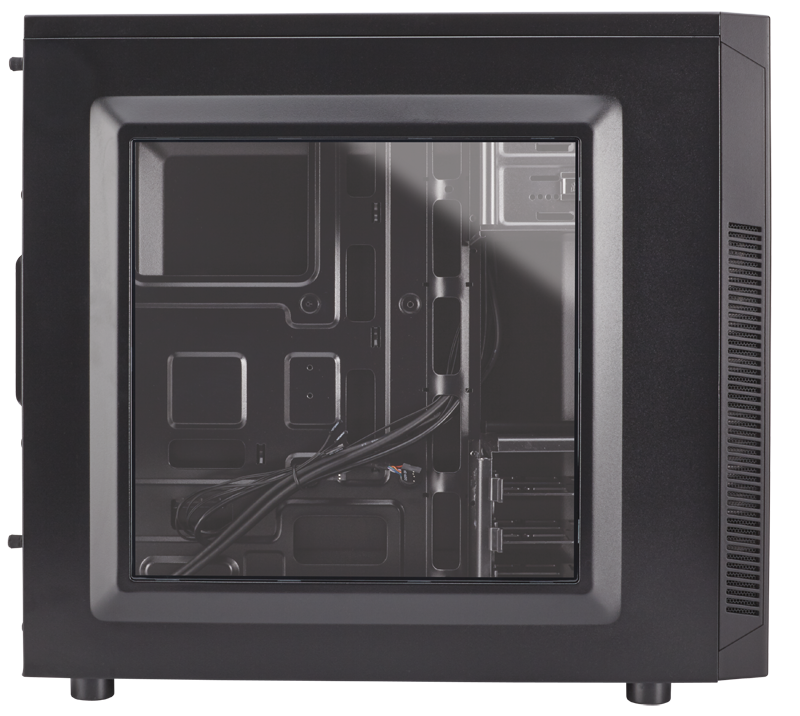 The 100R comes with a side panel window and top cooling vents while the Silent version has a solid side panel and Sound damping to reduce noise. 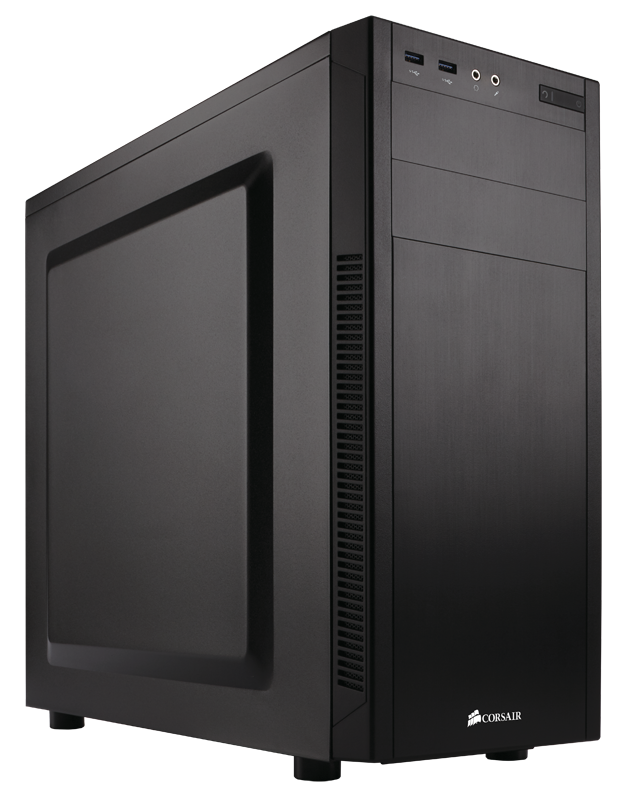 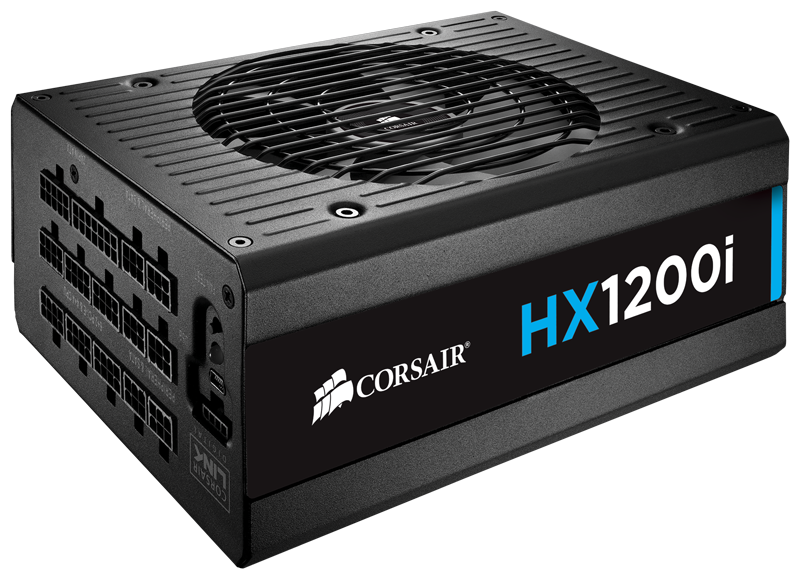 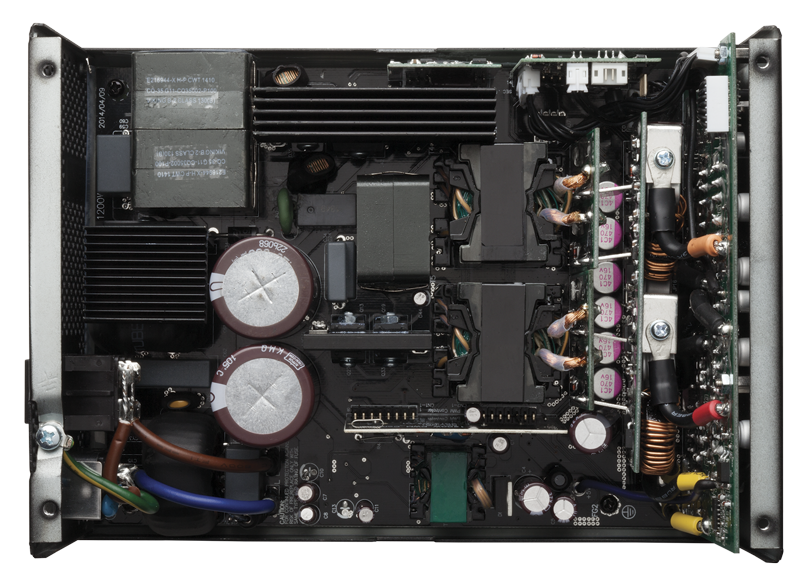 The PSU comes with an 80Plus Platinum certification among other things which includes Corsair Link support,140mm fluid-dynamic-bearing fan etc.

Price is expected at around 270USD

coming to the storage side of things we have the Neuron XT series of SSD’s which bring Enterprise level features to the desktop segment. 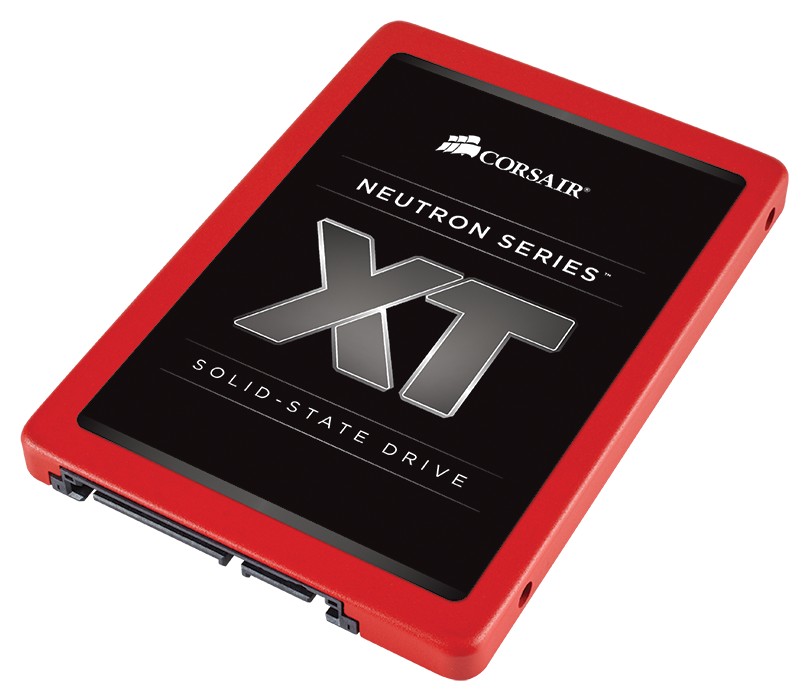 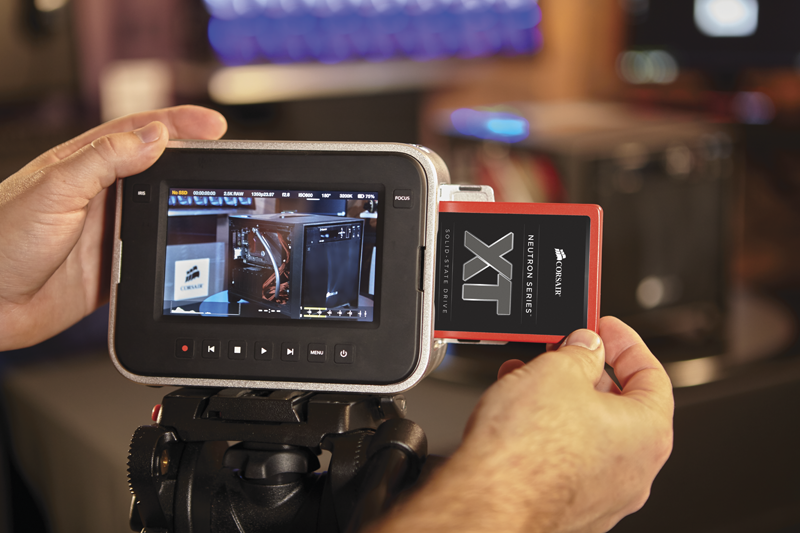 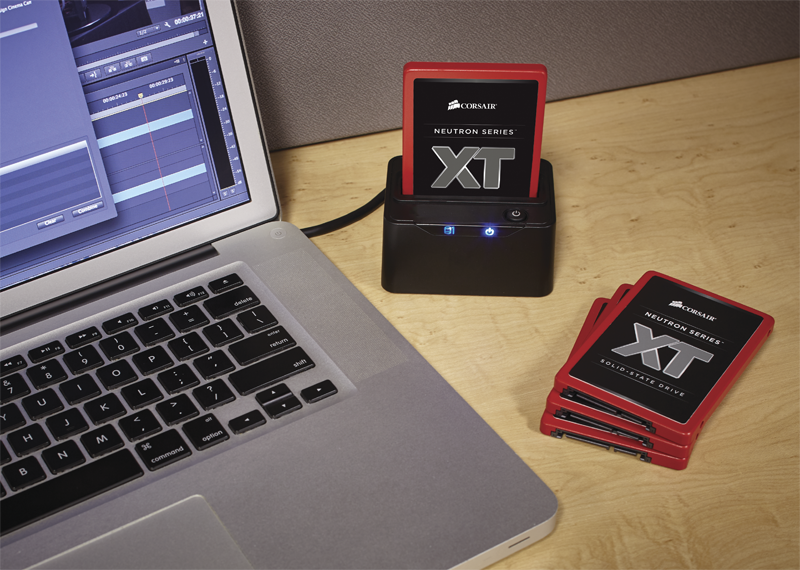 Coming to the Cooling side of things, we have two important release form Corsair till now

First is the H100i GT,a new entrant on the 280MM AIO lineup with new block and pump(presumably). 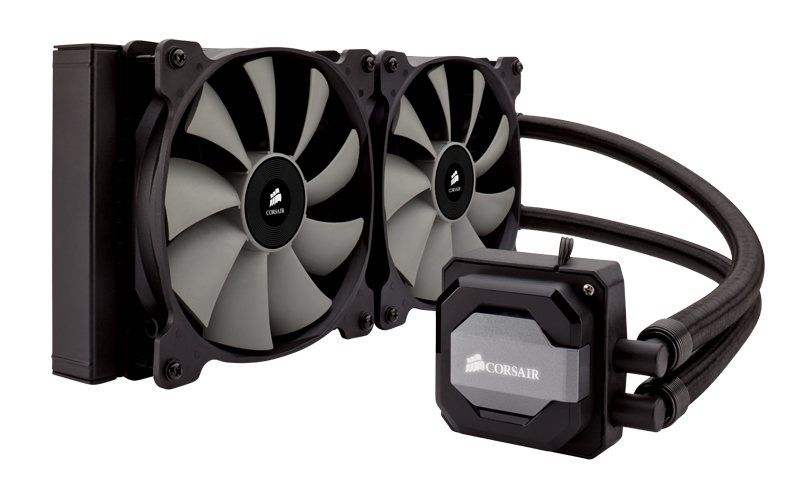 The specification list will take care of the rest

Next in line is HG10 N780 GPU Cooling Bracket 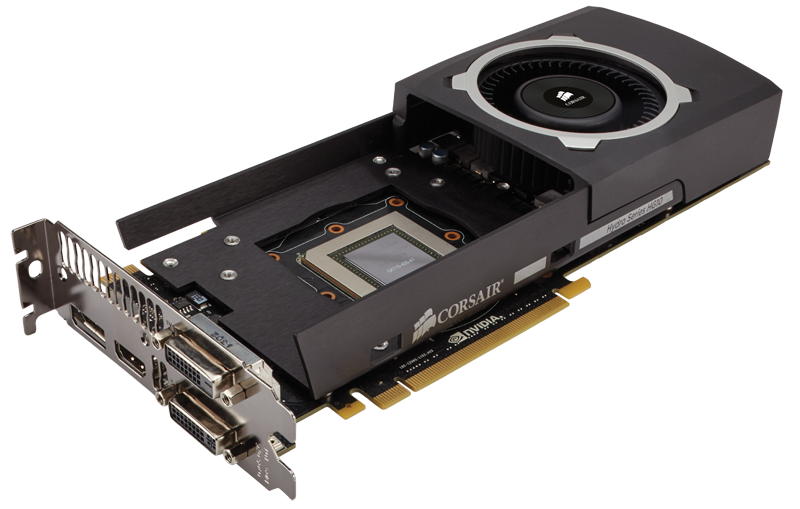 A quick look at the specification tells us it is somewhat relevant for people who wants to keep on running their GPU’s for a lifetime.

both will be available form February onwards

Last but not the least is Corsair’s legendary series of USB 3.0 flash drives.
We have a few new entrants to the lineup and a new addition to an existing lineup with a few more upgrades. 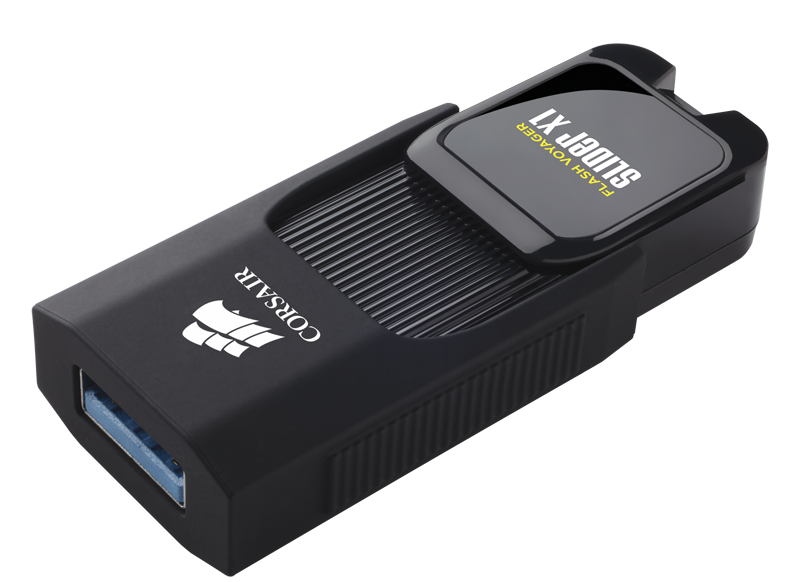 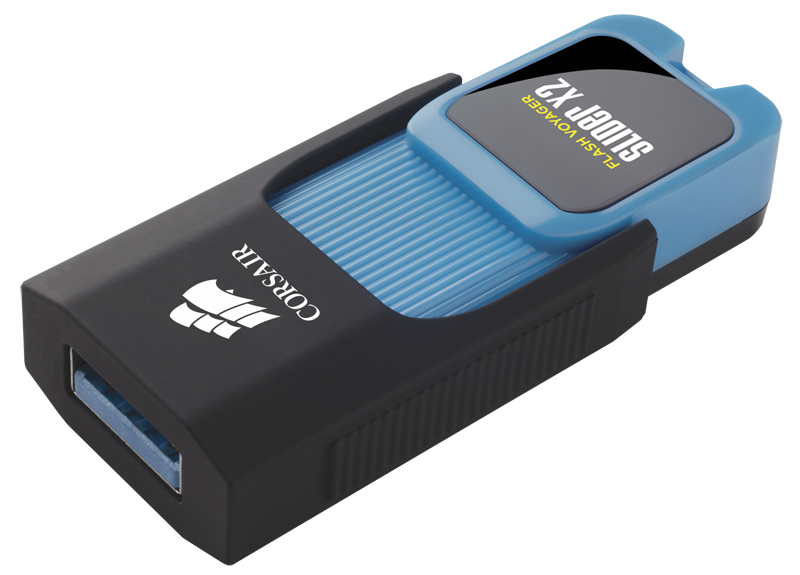 next up is the Flash Voyager GS and GTX
More focused towards rough and heavy usages the GS series boasts of read speeds of up to 260MB/sec and write speeds of up to 105MB/sec and comes in 64GB, 128GB, 256GB or the new 512GB capacities. 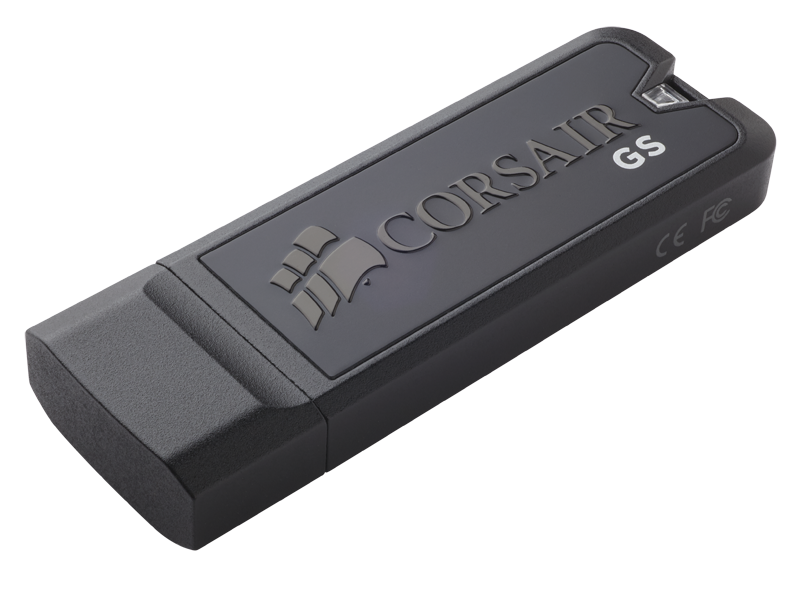 And then we have the Flash Voyager GTX,the flagship falshdrives form Corsair which boasts of read speeds of up to 450MB/sec and write speeds of up to 200MB/sec thanks to its on-board SSD data controller.These drives comes in capacities of 128GB or 256GB . 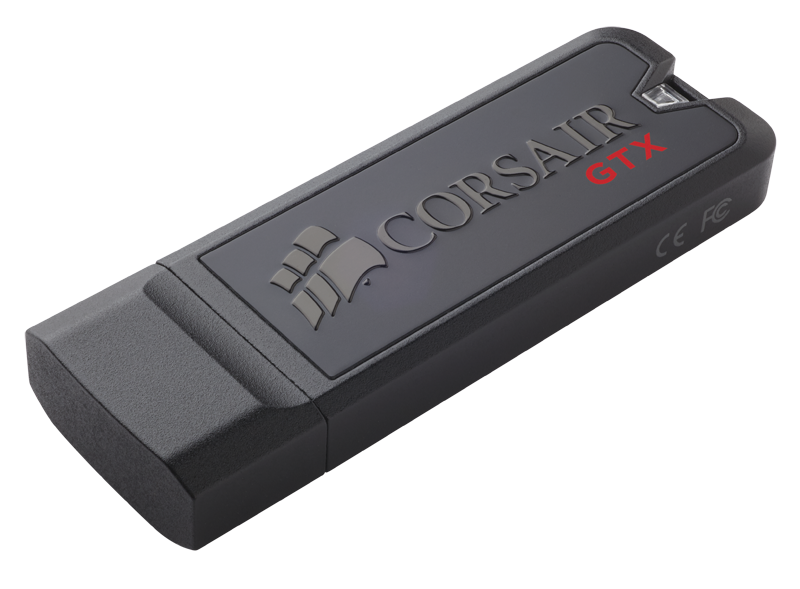 That’s all for today, we will keep updating this post as ans wehn new products comes up during CES 2015.
Stay tuned for more news!