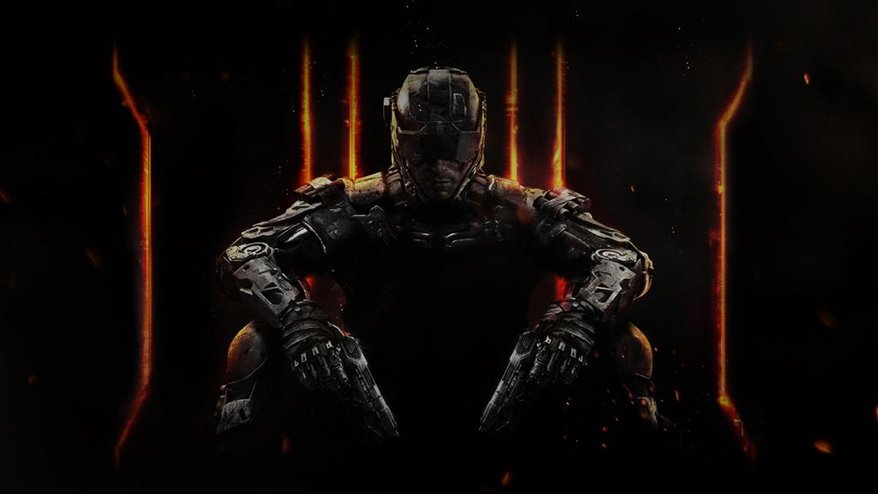 So finally we can say developers are bringing the curtains down for the PS3 and Xbox 360 ,well at least Activision and Treyarch is doing this with the release of Call of Duty Black ops 3 in Novemeber. Tryarch officially announced that Call of Duty Black ops 3 ps3 and xbox 360 version wont feature the 4 player co-op campaign.Activision and Treyarch said and we quote :- “The Black Ops 3 PS3 and Xbox 360 versions will feature Multiplayer and Zombies gameplay only, not Campaign. The ambitious scope of the 1-4 player coop Campaign design of the PS4, Xbox One and PC versions could not be faithfully recreated on old generation hardware.”

Not only that the new weapon paint shop and other added stuffs will only be available on PS4,XBOX ONE and pc. Old gen consoles will feature the multiplayer along with a zombie mode called ” shadow of Evil”. Shadow of evil is a 1940 Noir styled zombie gameplay/mode.Ps3 and 360 version will also include the “Call of Duty Black ops” the first game of the black ops series as a downloadable version.Ps3 and xbox 360 version wont see any price cut even its missing a huge part of the experience and will be priced 49.99$.

Its almost 2 years now Ps4 and Xbox one released and many people are still holding on to their old gen consoles.Now we guess its the time they must switch to new gen/current gen consoles in order to enjoy the upcoming ambitious titles from developers.We saw that last year with Ubisoft when they released two absolutely different Assassin’s Creed title for both the old gen and next gen and bid adieu to the old gen consoles as Assassin’s creed Syndicate will be available only on Ps4,xbox one and pc with no assassin’s creed game for the last gen this time.For more news keep your eyes on our site.