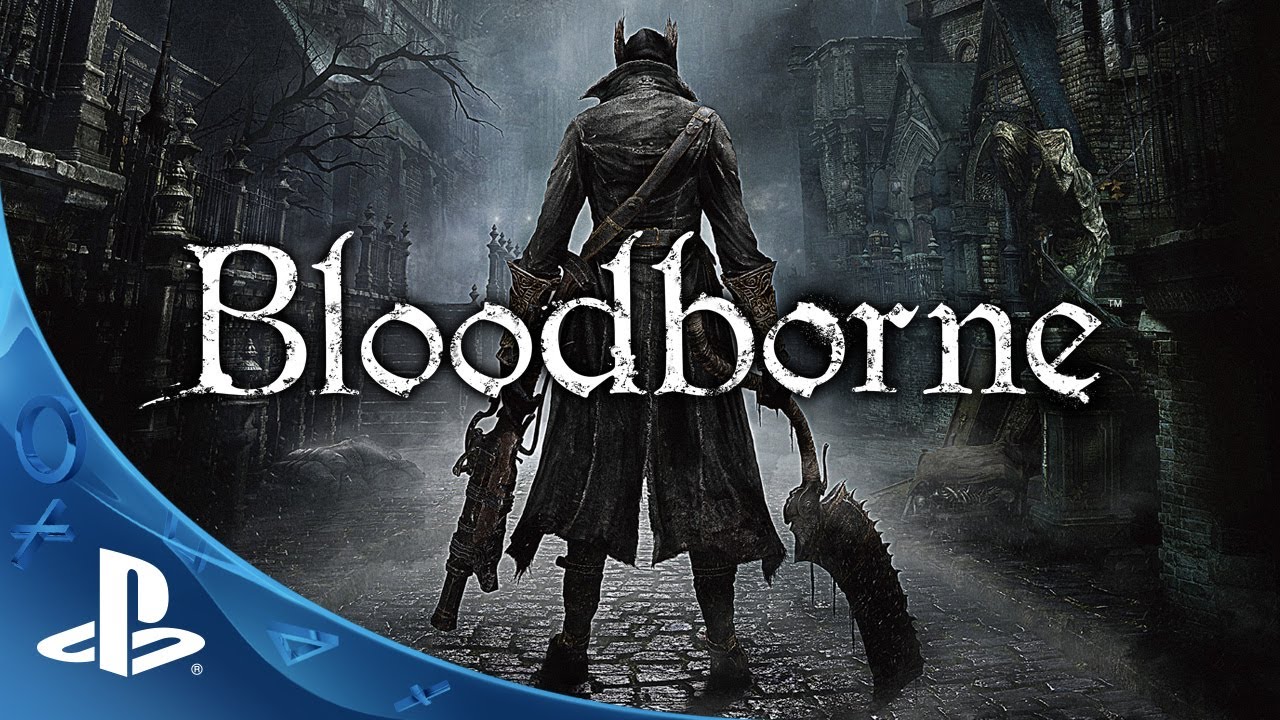 Since its announcement Fromsoftware’s next release Bloodborne which also a PS4 exclusive created a lot of buzz among gamers.The Dark Soul-ish feel also appealed many die hard followers to to get excited about the game.After many gameplay reveals and small teasers finally FrosmSoftware released a trailer which actually concentrates on controls and gameplay mechanics of the game.You can watch the trailer here:-

Earlier Bloodborne got a February release along with another PS4 exclusive The order 1886 but later developers delayed the release to 25th March 2015 for further “polishing” . with this new trailer Bloodborne surely looks to be an exciting buy especially and excluisvely for the Playstation 4 fans.