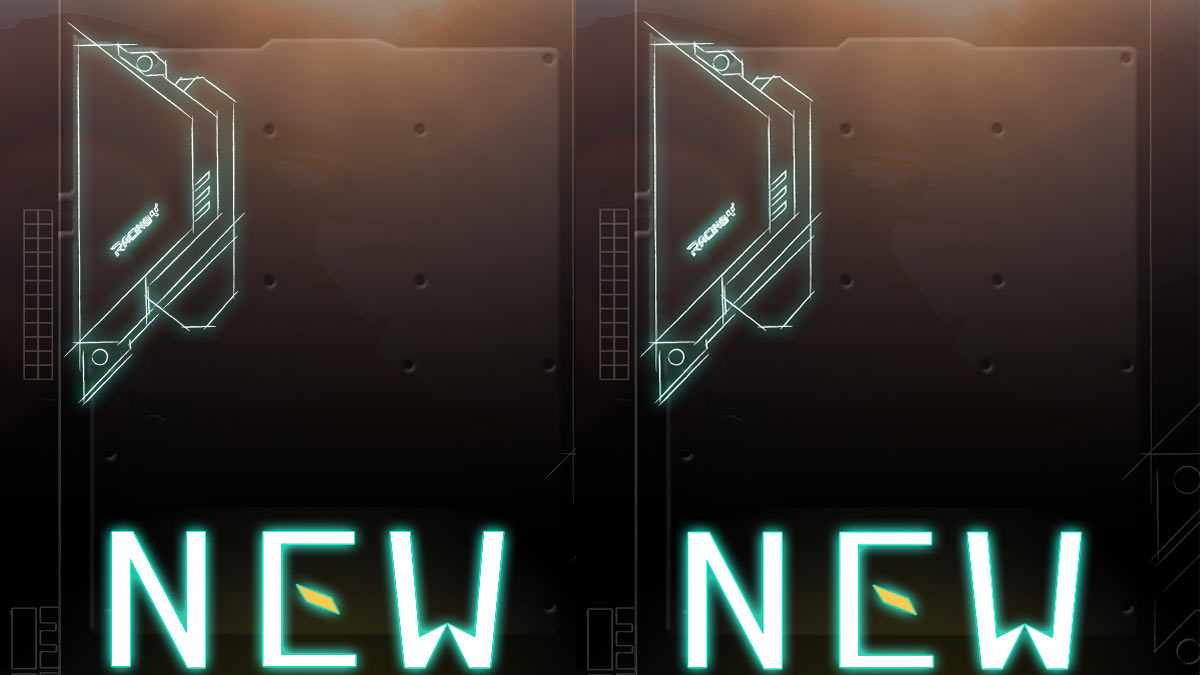 Intel Alder Lake CPU series is apparently round the corner, so are the motherboards. We know there will be a new chipset, the 600 series (like the AMD 600 series chipsets); but there is very little credible information available over the interwebz. All major manufacturers like Asus, Gigabyte, and MSI are very tight-lipped till now, Biostar has decided to tease a little.

The Twitter handle decided to do a little showoff of their upcoming Valkyrie Series and the current Racing series in their Z690 flavors.

Not much is revealed(thanks to Intel’s superstrong NDA and information control), but we can deduce that it will have the earlier leaked LGA 1700 rectangular Socket along with DDR4/DDR5 memory with Valkyrie having DDR5 since this will be the flagship.

Along with the LGA1700 socket and DDR5 memory support, the Z690 series will also be the first consumer series to feature PCIe Gen5 interface for next-gen storage devices and possibly upcoming GPUs.

As always, stay tuned to TechARX for your essential tech fix!