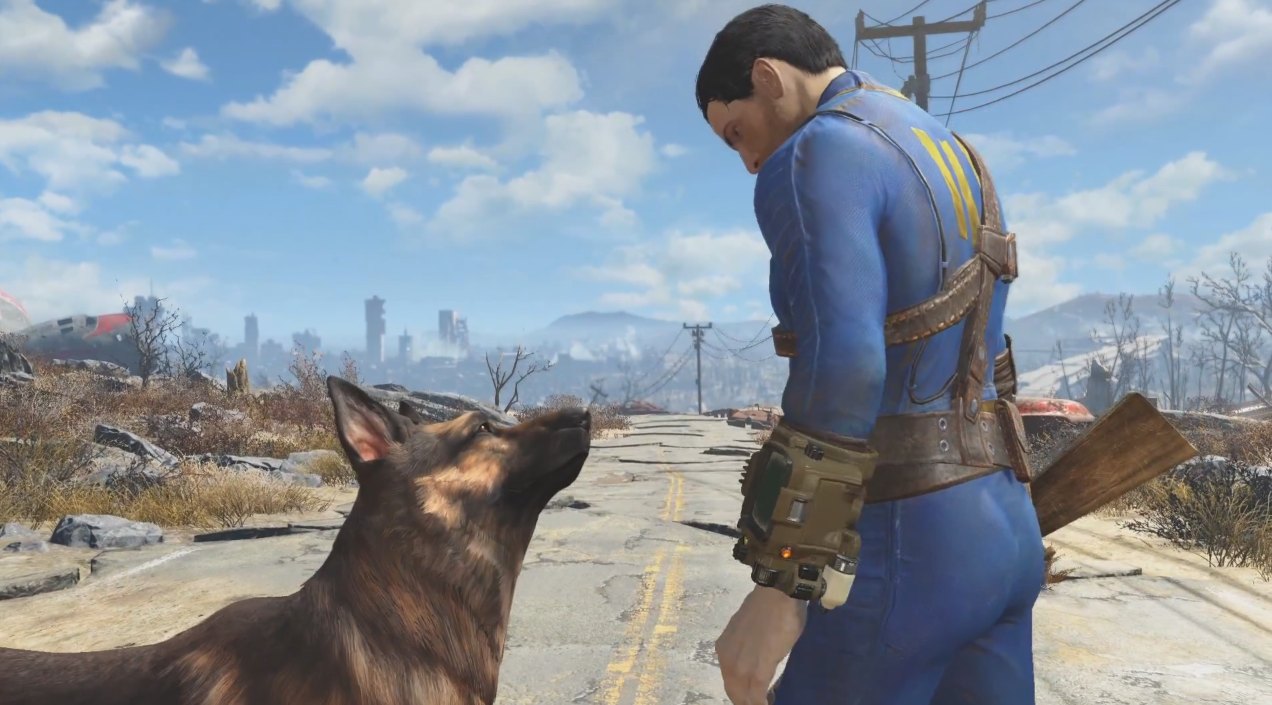 We know you’re ready to learn what’s coming for Fallout 4 DLC. We’re not far off, and we think you’ll be excited.

They are keeping quite about what the DLC will be about and when it will be out but they have confirmed that they are “doing a complete overhaul” and that fan favorites such as “Food, sleep, diseases, danger and more” will be added.

The new console update for Fallout 4 drastically improves the draw distance of the game.