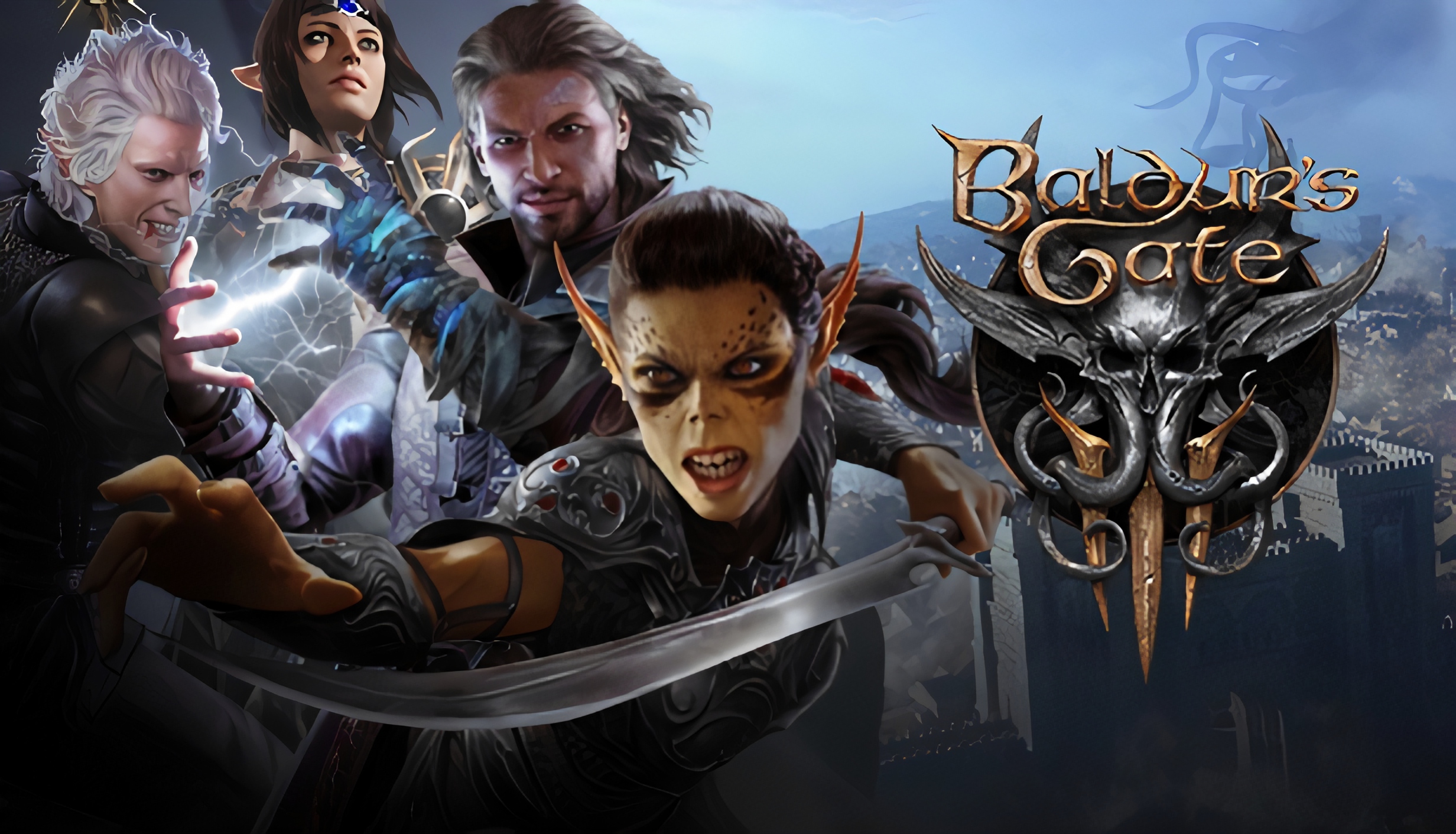 I cannot even fathom the weight on the shoulders of Larian, the developers behind Baldur’s Gate 3. The legacy left behind Baldur’s Gate 1 and 2 have left a profound effect on the gaming industry and pretty much shaped the genre. If it was tough to break the mold back then, it’s pretty much a very steep uphill battle now, with so many legendary RPGs coming out over the years.

Straight up, I’m pretty sure a lot of you veterans might have noticed something off in what I wrote. Yep you saw it right, Baldur’s Gate 3 is now turn based. This is a pretty radical departure from the combat system in Baldur’s Gate 2. It also uses the new 5th edition ruleset of Dungeons and Dragons.

Baldur’s Gate 3 contains only the first chapter of the game, and it’s nowhere near complete. The first act is a decent chunk of playtime, around 20-25 hours, and because of the ridiculous amount of freedom you have in approaching the game, this can vary by quite a lot.

Apart from the name itself and the shared universe, there are some design choices and elements that Baldur’s Gate 3 shares with its predecessors. However, a huge chunk of the game has been pretty much redesigned from the bottom up, and the game feels distinctly similar to previous Larian experiences. That’s not a bad thing at all, if anything, Larian has proven them to be extremely competent at creating RPG games, but there are a couple of things that might not please the hardcore fans of the Baldur’s Gate series or Dungeons and Dragons in general.

The plot is almost completely detached from the previous games as well, although Larian has hinted at some connection down the line. You play as someone who has been abducted by Mind flayers and infected with a tadpole. Right from the get-go, Baldur’s Gate 3 dials up the crazy things meter to 100.

There are six classes in Baldur’s Gate 3 early access, and some classes have subclasses. Fans of Dungeons & Dragons might be a disappointed by the lack of certain classes, but keep in mind the game is still in early access and we might get more classes down the line.

The character creator is filled with options and you can create some pretty crazy unique characters. You can select from a variety of races based on looks or stats, but I suggest the latter. Right now you can only create a custom character, with origin characters coming down the line. Origin characters have a pre made backstory, skills, classes and for the time being you can enlist them as your companions.

These companions feel like they are straight out of a bioware game. Everything from their animations to the way their characters are handled feels distinctly like something you would expect in a Bioware game. Their personalities are wildly varied and there’s a considerable depth to them, and they feel like actual characters in the story that have an impact, not just lackeys for your player character to take on adventures. I enjoyed the occasional banter that would take place in certain points while exploring as well the humorous delivery of their dialogues.

The story deals with some deep themes and almost every action you take has consequences, with fully fleshed out choices and endings to subplots depending on how you approach them. In one of the side missions, I ran into two brothers harassing an old woman claiming she’s hiding their sister. Me being the naive fool that I am trusted the old woman and ended up killing the two brothers after failing to defuse the situation. Let’s just say for someone playing as a holier than thou cleric, the ending of this plot made me question every nature of quest presented before me.

Larian has also made sure that the pacing of the game feels fast-paced, even for a turn-based game. You are never too far away from a combat encounter, and even when you do engage in combat, it feels oddly fast. It’s honestly refreshing to not wait for a couple of seconds watching your character move, then beginning their attack animation, only for it to fail. Don’t be too relieved, you still do miss-hits, a lot, but you won’t be waiting for the majority of your playtime waiting for your character to execute an action.

Combat feels extremely snappy as a result, and although veterans might take a bit of time getting adjusted to the turn based mechanics, it’s still DnD at heart. Everything from combat to skill checks happen based on dice rolls, and it follows all the rules laid down by the 5e ruleset. There are some minor modifications here and there but it’s still the absolutely complex monstrosity that Dungeons and Dragons is.

No matter how much of a veteran you are of RPG games, you will be ruthlessly destroyed in combat if you don’t keep in mind all of the mechanics that the game offers. You have to properly understand and exploit the systems to turn the tides in combat encounters, and more often than not you will find yourself at an disadvantage or outnumbered. Larian brings back the elemental damage system from their previous games, and allows you to combine different elements to annihilate enemy combatants.

It can get quite frustrating for newcomers, but once you understand the flow of combat and understand that some things will be out of your hand, you will end up approaching the game from a different perspective. It is vital to survey the battlefield for tactical advantages and use everything you can to make sure you come out on top.

If you want to avoid combat, you can try to sneak your way through some encounters thanks to the excellent stealth system that returns from DOS 2. It has been greatly expanded to include new unique mechanics and you can use your skills to aid you in sneaking around.

Unlike combat, exploration is completely in real time, but you can toggle the turn based mode to approach certain situations. You can also camp and take short rests, the latter allowing you to refresh certain spells and abilities as well as gaining back some health. Camping allows you to interact with your companions, discuss the situation as well as choose your party.

Visually the game is gorgeous, and even though it faces some technical issues here and there, the game is impressively well optimized. Environments look stunning, and the character design is some of the best I have seen in any game. The motion capture work, combined with the excellent performance delivered by the actors go a great way in helping deliver the story. Just keep in mind you will notice things not working as intended and some weird visual glitches, because of the game’s early access nature, but I fully expect these things to be gone by release.

So is Baldur’s Gate 3 a worthy successor? Honestly it’s hard to tell at this point. The plot so far is great but it isn’t developed enough to compare it with the previous entries. From a pure gameplay perspective the game feels more in line with Larian’s own previous offerings than the Baldur’s Gate series itself, but that can be a good thing too. I don’t expect purists to embrace this game without a bunch of gripes, but I’m sure the series is in good hands. Larian is known to take feedback seriously, and with the amount of constructive suggestions pouring in the forums, the final product might end up surprising even the most hardcore of fans.