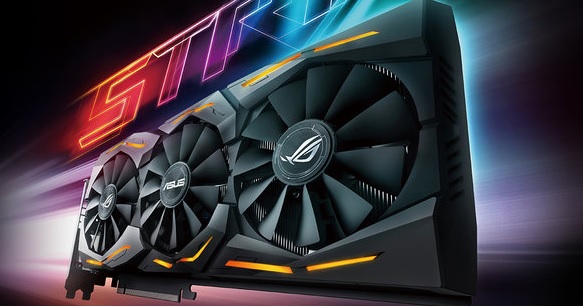 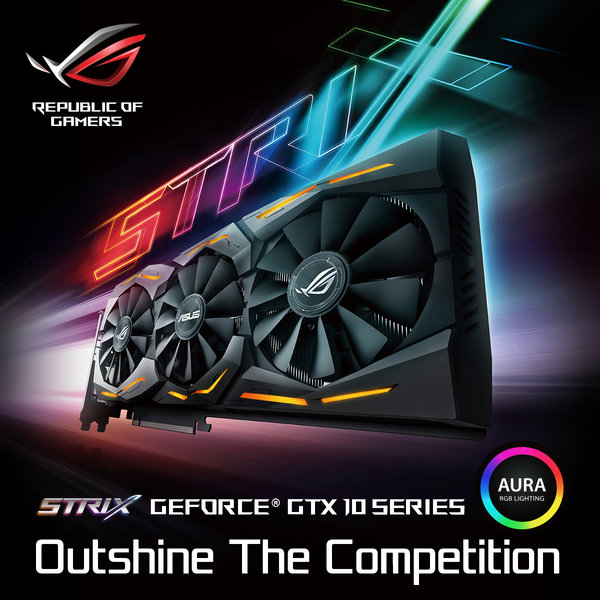 Some of the Key features are listed below :

The Strix 1080 will come in two variants and will carry the following specifications :