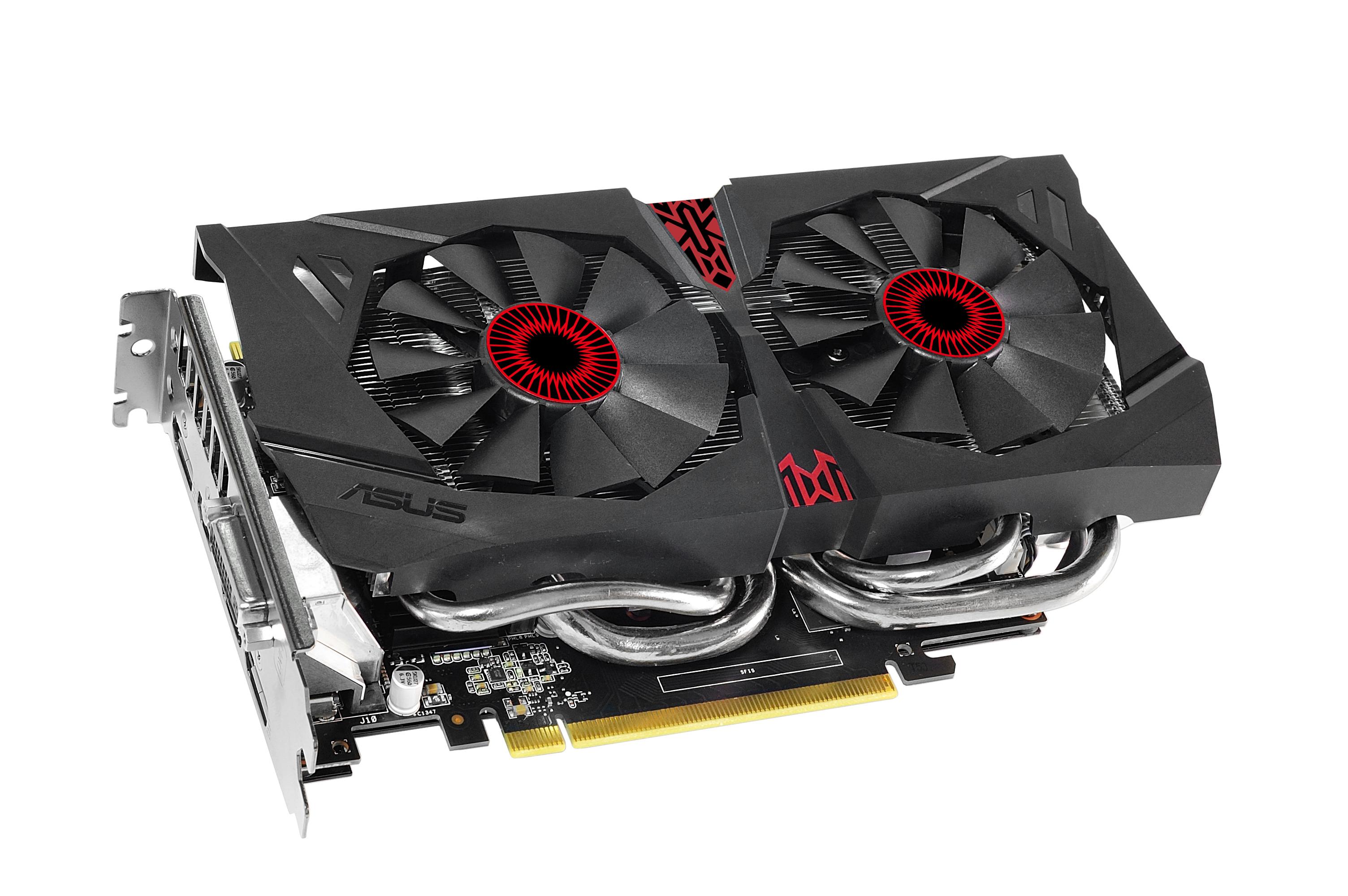 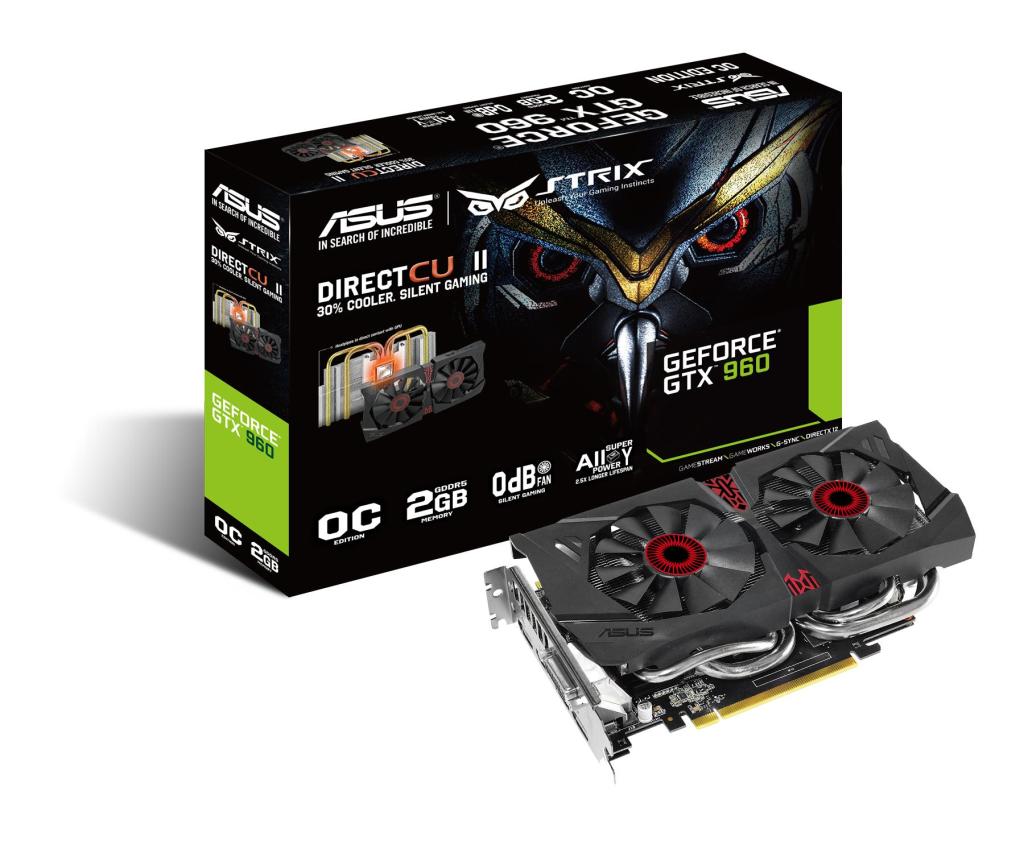 Coming with the usual 0db technology which enables the fan do spin only after a set temperature threshold the Strix GTX 960 comes with a factory-overclocked speed of 1291 MHz and has a 1317 MHz boost clock speed in OC Mode.

The card also sports the Asus exclusive features like