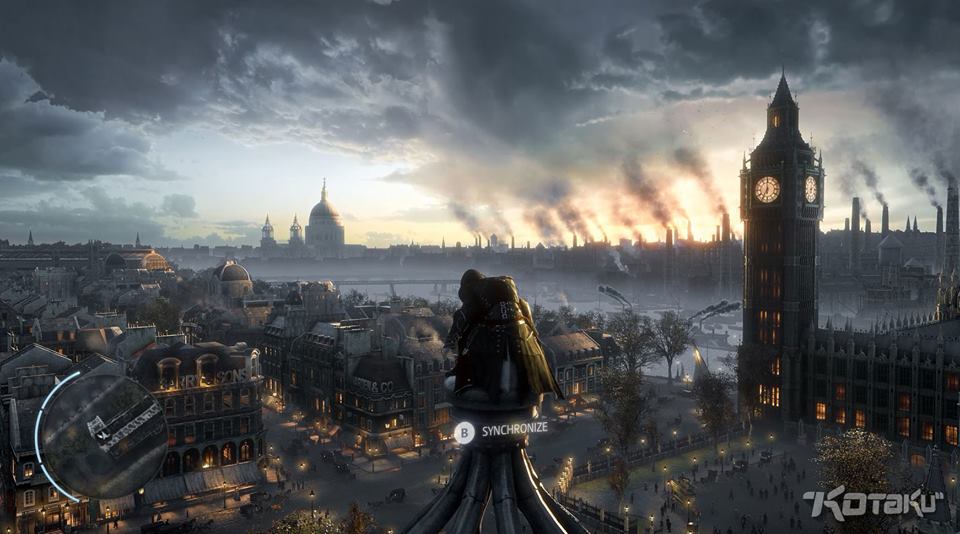 The most important and one of the most anticipated leaks has already taken place.The Next Assassin’s Creed game set to release in 2015 is leaked tentatively named as Assassin’s Creed Victory.The game will be set in Victorian London and if the rumors are true will hit the shelves on Fall 2015.These are some leaked images :- 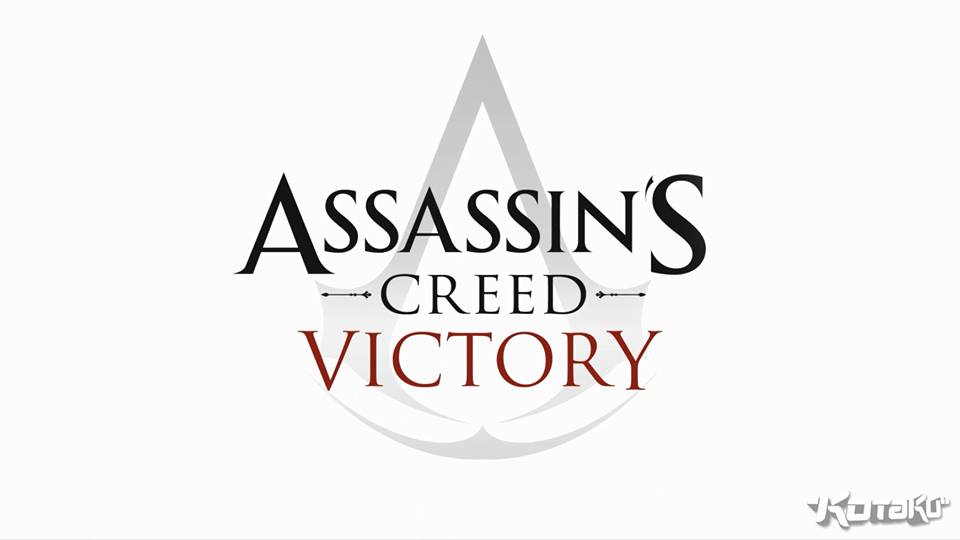 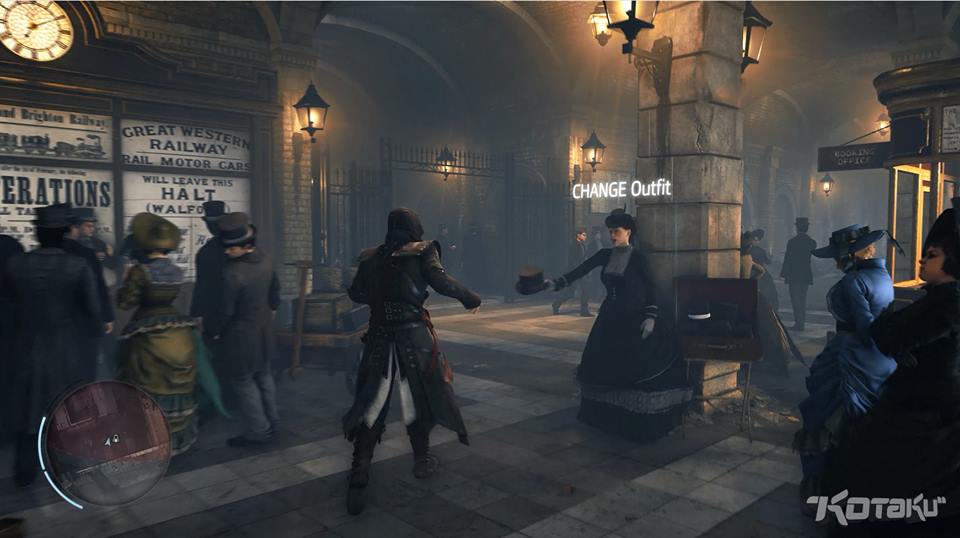 The matter of fact is ubisoft also responded after this leak and we quote “It is always unfortunate when internal assets, not intended for public consumption, are leaked. And, while we certainly welcome anticipation for all of our upcoming titles, we’re disappointed for our fans, and our development team, that this conceptual asset is now public. The team in our Quebec studio has been hard at work on the particular game in question for the past few years, and we’re excited to officially unveil what the studio has been working on at a later date. In the meantime, our number one priority is enhancing the experience of Assassin’s Creed Unity for players.”

So after a lot of buzz this actually proved right that Ubisoft were actually working on an Assassin’s Creed game based on 19th century victorian london.Recently ubisoft faced a lot of criticism for Assassin’s Creed unity’s optimization issue.The game was literally unplayable at launch.Though Ubisoft released 3 patches for the game which resolved most of the bugs and glitches but frame rate issue on all the platforms is still present.Ubisoft Quebec is developing Assassin’s Creed Victory and will be on Ps4,Xbox One and PC.In the leaked “targeted gameplay” a new weapon is also revealed which is a grappling hook.Sources also confirmed that this wil be the only release as an Assassin’s Creed game next year.Lets wait for more words from Ubisoft in upcoming months.