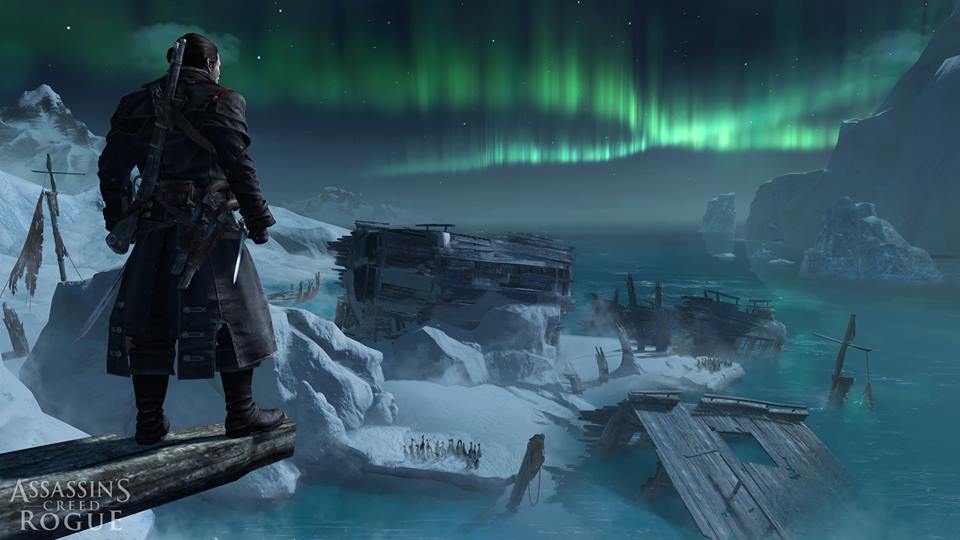 The next gameplay will allow you to witness the ground gameplay of Ac Rogue,with much improved navigation,mechanics and new weapons.

Assassin’s creed Rogue  will hit the shelves on November 11 this year.Pre order now for bonus dlcs and missions.