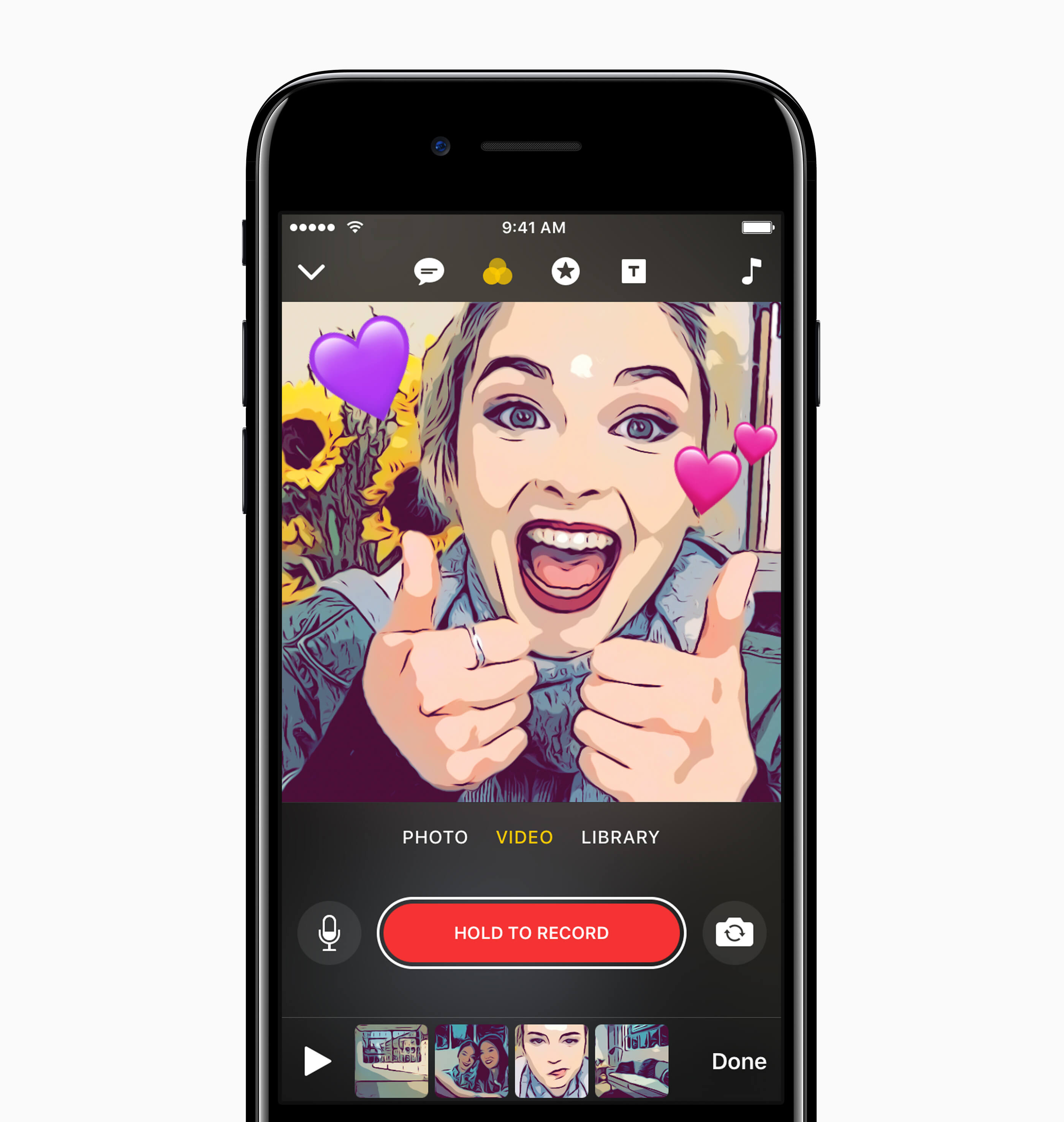 In the fast and furious world of Research and Development(R&D) in the tech industry, software development is a major step and Apple has been a leader on it. Apple with its consistent software update for its various devices has made users and developers engaged. This time of the year is no different as Apple has released the first beta versions of iOS 10.3.2, tvOS 10.2.1, and watchOS 3.2.2. The iOS 10.3.2 is currently only available in beta for registered developers. The public beta version of each update usually follows a few days after the developer version if not the same day. The tvOS and watchOS are also available as beta updates, although public beta programs are not available. 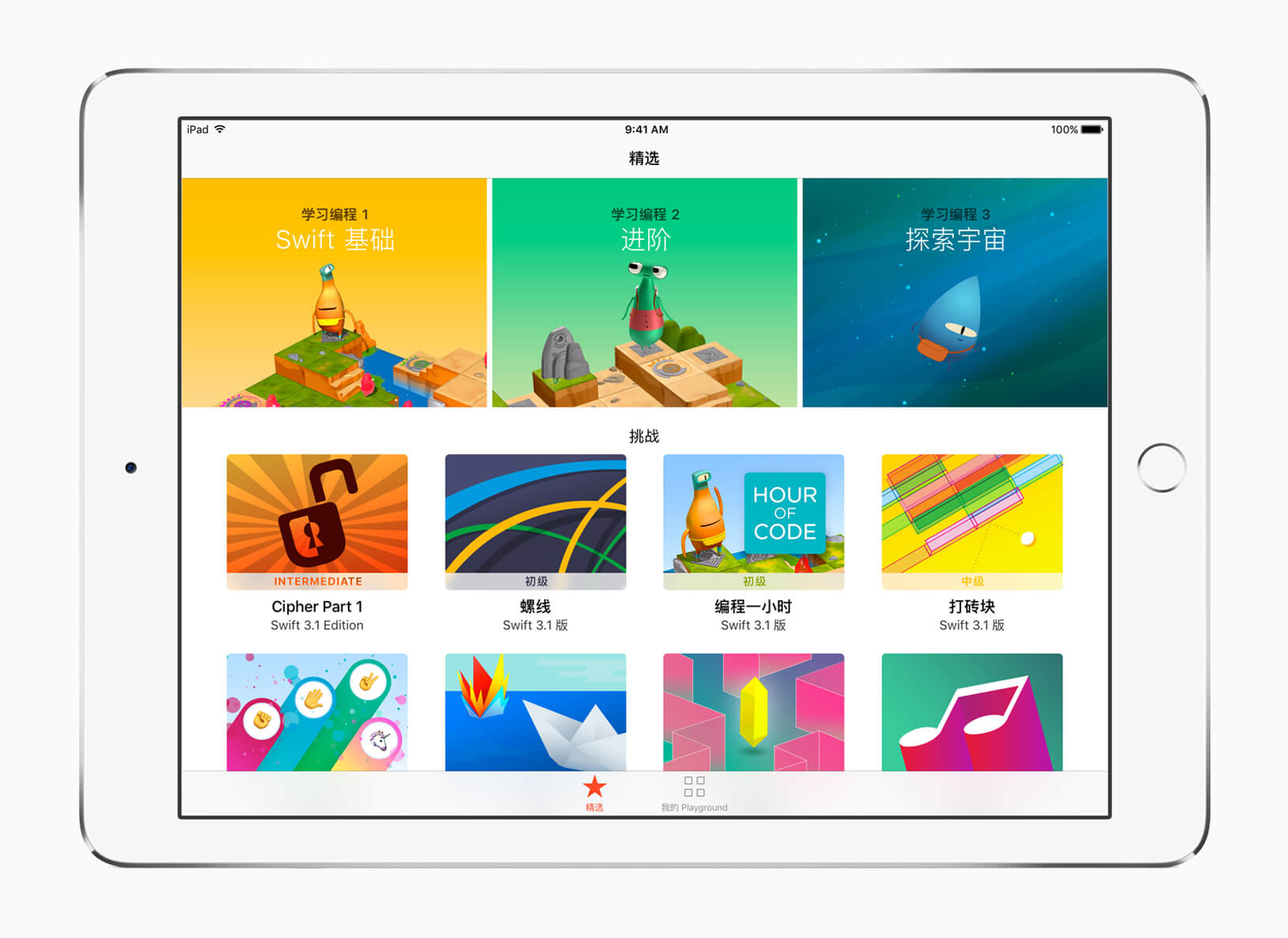 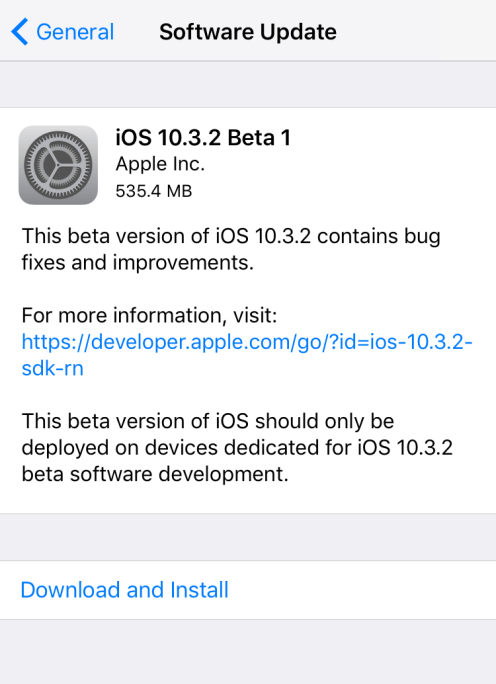 The watchOS 3.2 adds a new Theater Mode to Apple Watch. When activated, the mode disables screen alerts so you only get haptic feedback.To see notifications, wearers just tap the Digital Crown to turn on the display. 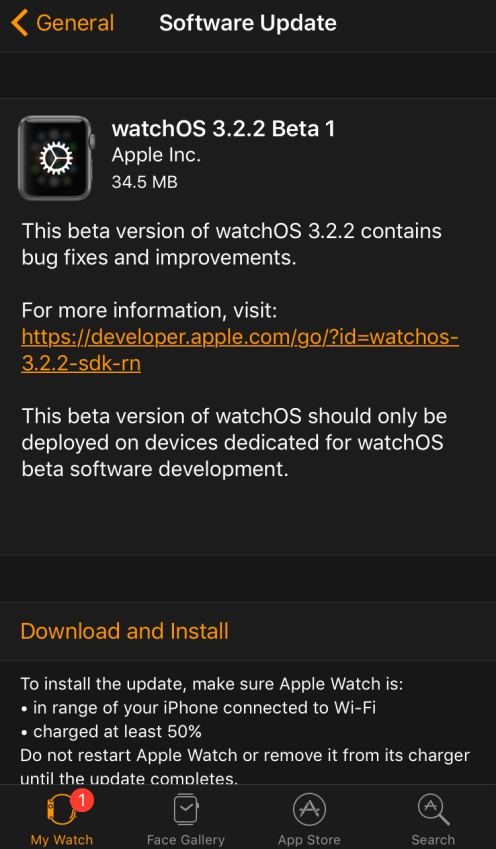 For Apple TV the new beta in working…. 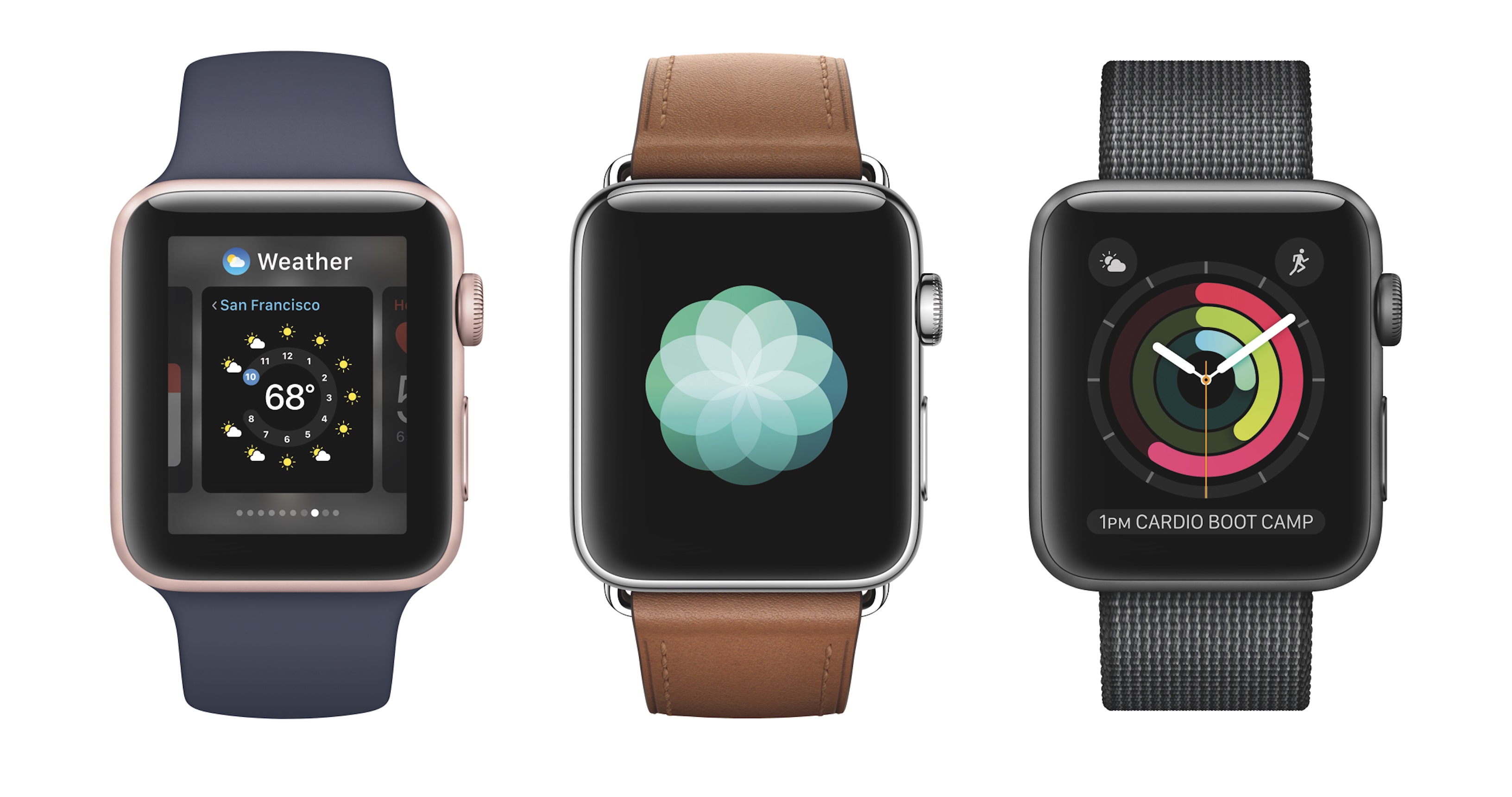 Apple appears to be skipping beta versions of iOS 10.3.1 and watchOS 3.2.1 based on these beta version numbers. The version numbers also suggest we should only see under-the-hood bug fixes and security improvements in these releases when ready.Apple’s iOS 10.3 release included Find My AirPods, a new APFS file system, CarPlay improvements, and much more. The watchOS 3.2 brought Sirikit, and new watch faces colors. And tvOS 10.2 includes a new fast scrolling method. 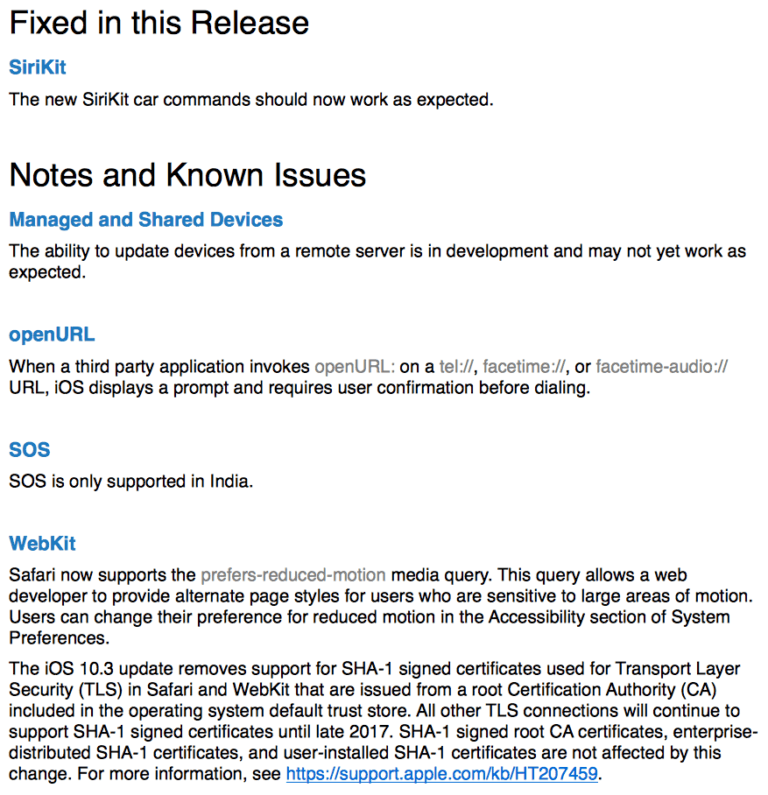