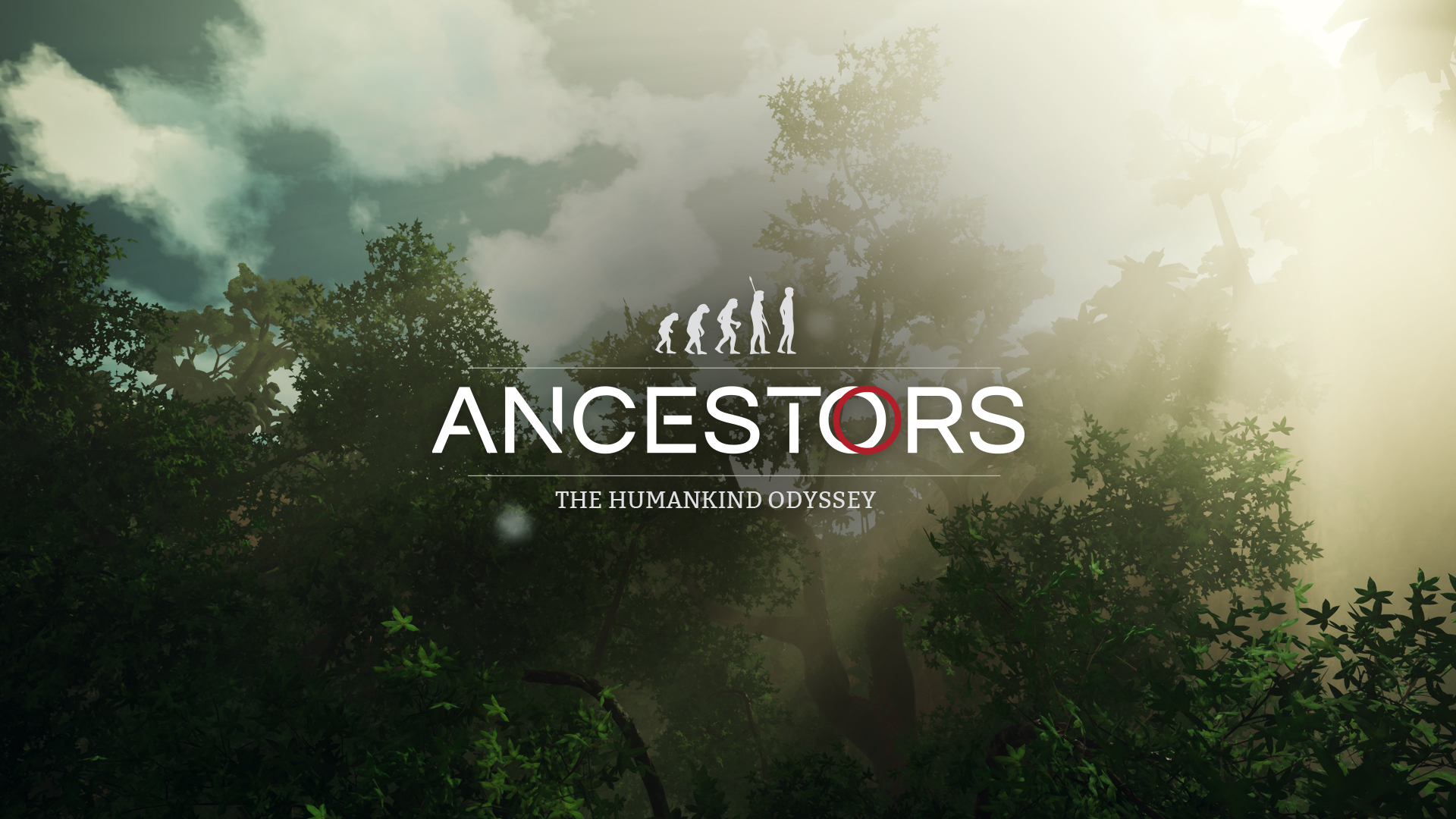 Prepare to embark on a unique journey to a brutal ancient land where the only hope of survival relies upon discovery, evolution, and bonding with your tribe.

Ancestors: The Humankind Odyssey, the debut title from Panache Digital Games, is now available to pre-order on Xbox One and PlayStation 4. The game will officially release for PlayStation 4 and Xbox One on December 6, 2019. Ancestors: The Humankind Odyssey was created by Patrice Désilets the original creative director behind Assassin’s Creed, and it is a third-person survival game set in Neogene Africa which challenges players to take their clan on an evolutionary journey in hopes to leave a lasting lineage.

The game opens ten million years ago in the rich, harsh jungle where the player starts as a young hominid attempting to reunite with their clan. While it may be a beautiful backdrop, the environment has danger at every turn. Hostile predators such as saber-toothed tigers, environmental threats such as steep cliffs, and even potential poisonous food can lead to a swift death. Only through the careful discovery of the surrounding world will the player ever have a chance to survive. After locating their tribe, the next task will be to understand the dense world around them.  The player must hone the ability to advance their hominid through a system known as the neuronal network. This system offers multiple role-playing like elements that improve a variety of their senses such as hearing, sight, communication and advance motor skills. For example, the player can choose to increase their ability to identify dangers from a greater distance or perhaps increase mobility skills like walking upright. In addition to exploring, and evolving, players will need to expand their reach in the world. This journey will take the player to several different biomes to explore. Each feature new predators to avoid and additional discoveries to unfold. Players will traverse expansive plains, boggy swamps, dense woodlands, and more during their trek. Along the way, various items could prove to become a beneficial tool or a new source of substance. Those brave enough to venture out will need to overcome the fears of the unknown. In the end, Ancestors: The Humankind Odyssey begs a deeply challenging question for those who pick up the controller and choose to tackle this seemingly insurmountable task, “can you survive like our ancestors did?”