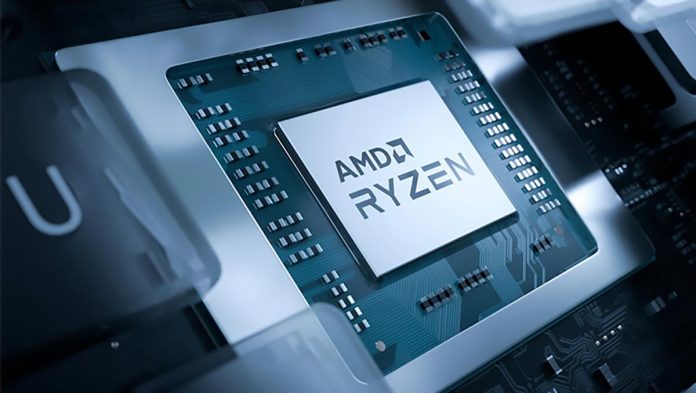 The AMD Ryzen 9 5900HX is an unlocked 8 core and 16 thread CPU clocked at 3.3 GHz and up to 4.7 GHz boost clock. The CPU will be seen in ASUS ROG Zephyrus/Strix and other high end gaming laptops.

The CPU has been tested on ASUS ROG Strix SCAR 17 G733 gaming laptop. ASUS has decided to completely shift their high-end laptop portfolio to AMD CPUs as they seem to perform the best.