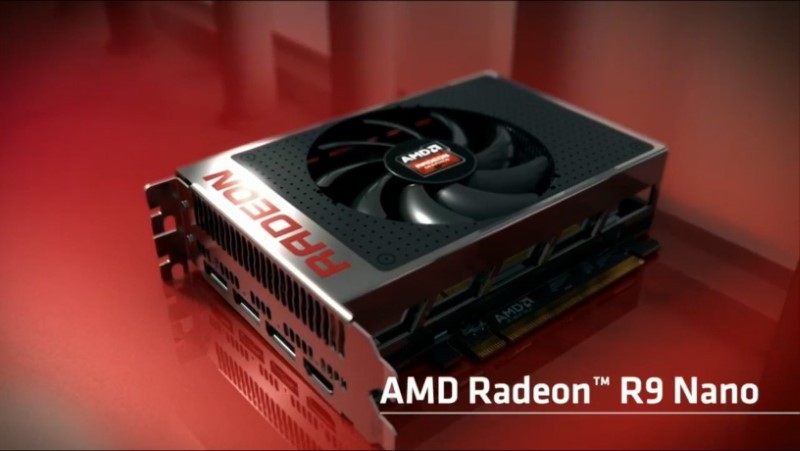 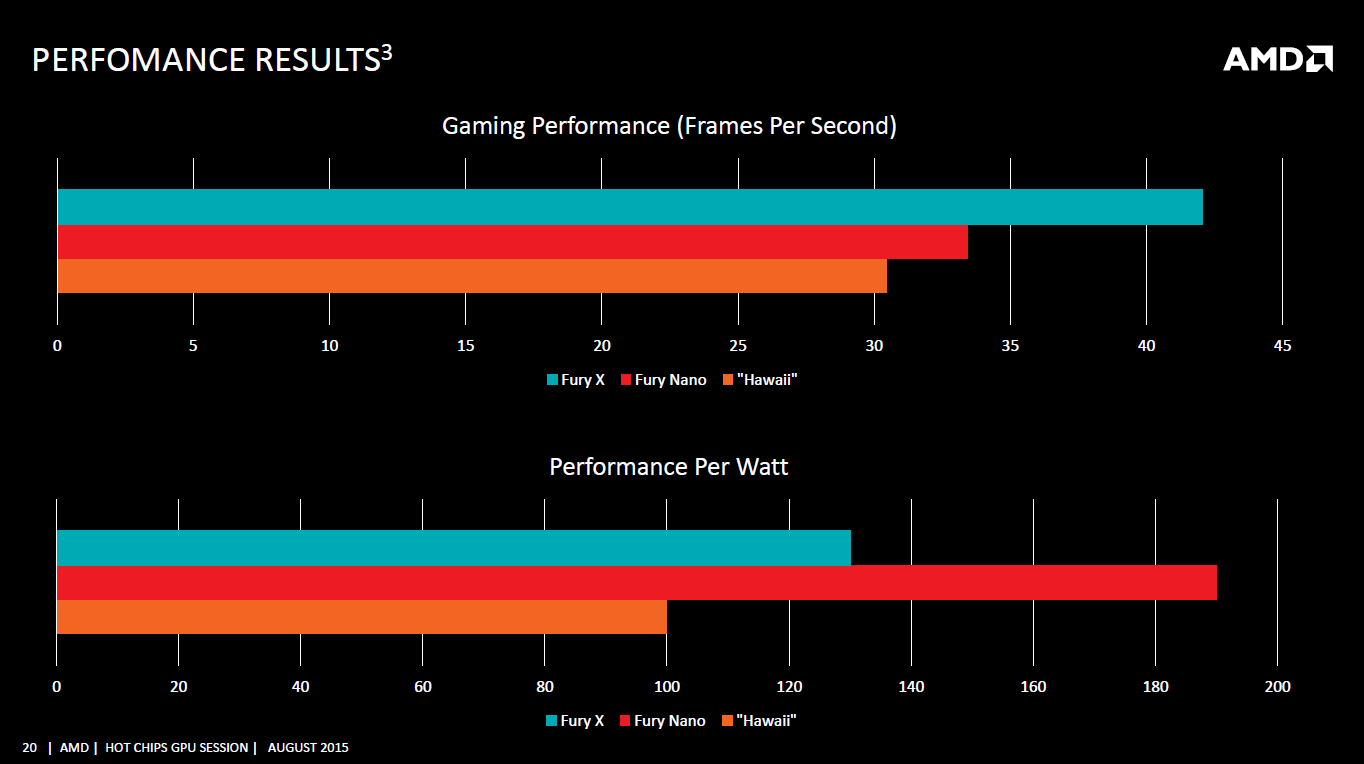 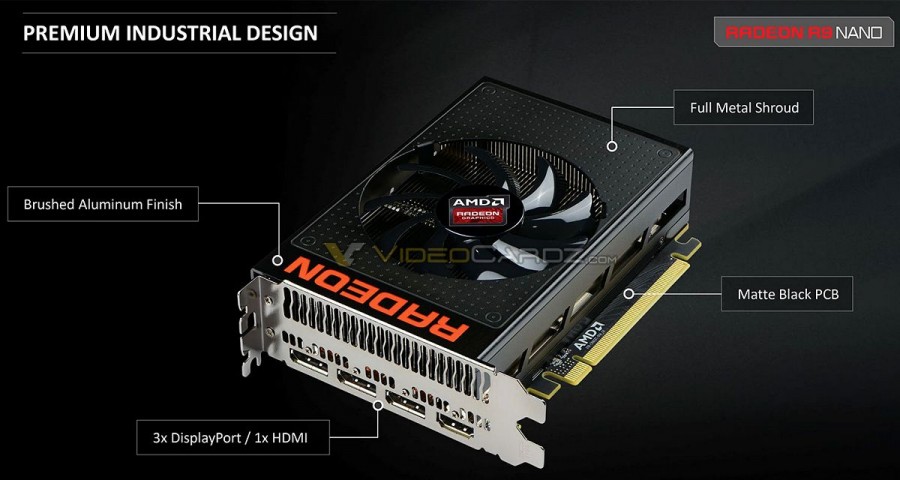 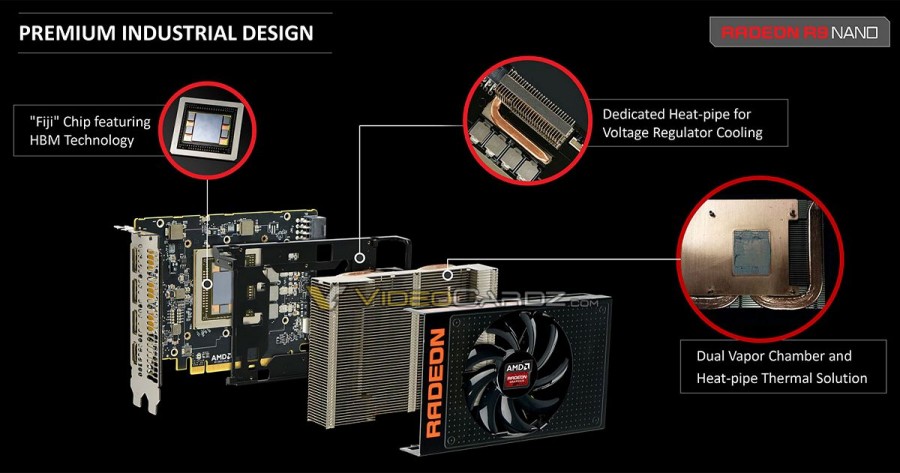 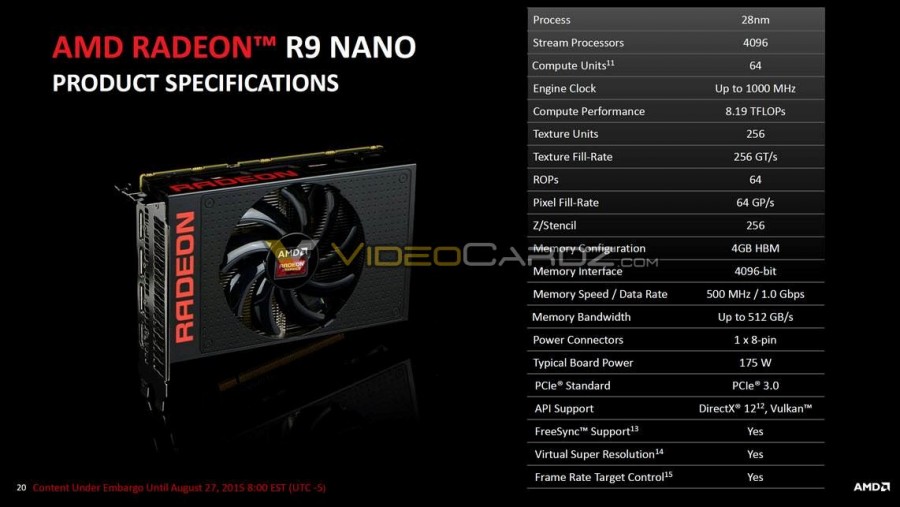 The Radeon R9 Nano pitted against the GeForce GTX 970 Mini manages to outperform in all the gaming titles. The launch price is rumoured to be around the $ 400 mark and is scheduled to release this Thursday , 27th August.

We will provide a review as soon as we can.