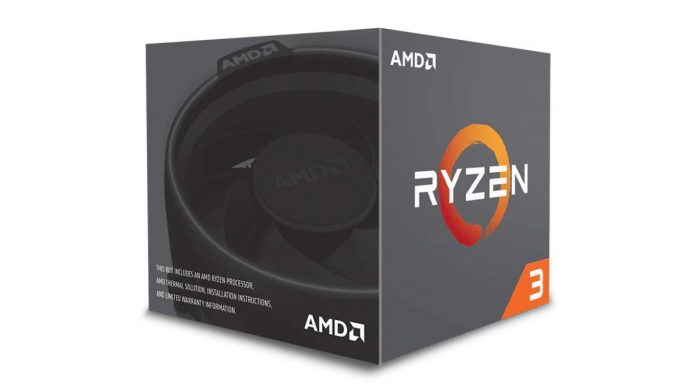 On the chipset side, AMD details the B550 chipset for Socket AM4 designed for 3rd Gen AMD Ryzen desktop processors.

The B550 Chipset will finally bring the PCIe 4.0 support to the mid range which was exlcusive to X570 till date along with other goodies. We will bring more information as soon as we get them from the official sources