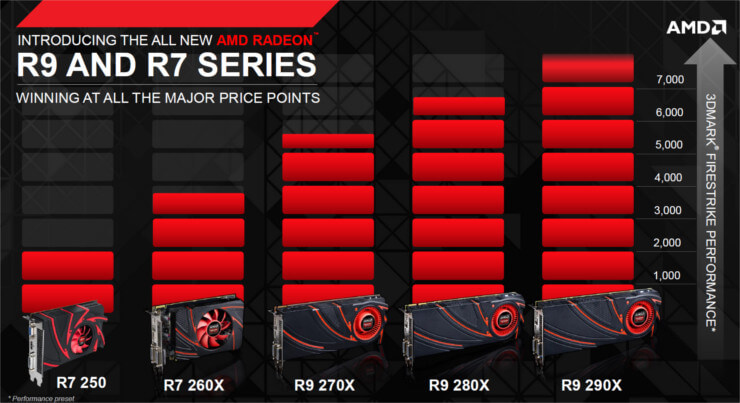 In the process of promoting Total War Warhammer, AMD’s website has been updated with the RX 490 GPU. The promotion is said to end on December 31st,2016 which gives us an idea that this new GPU will arrive soon by that time period.

AMD’s Radeon Technologies Group has already reached a new Vega 10 internal milestone where according to AMD’s head at RTG,Raja Koduri added that there’s a “Long way to go” before the end users interface receives it.
Compared to Polaris,there a chance of Vega to be bring HB2 and have double the performance than the Polaris club.
The list also leads us to some new listing of R7 GPU’s namely R7 455,R7 450,R7 440,R7 435 and R7 430 targeting the entry level market.