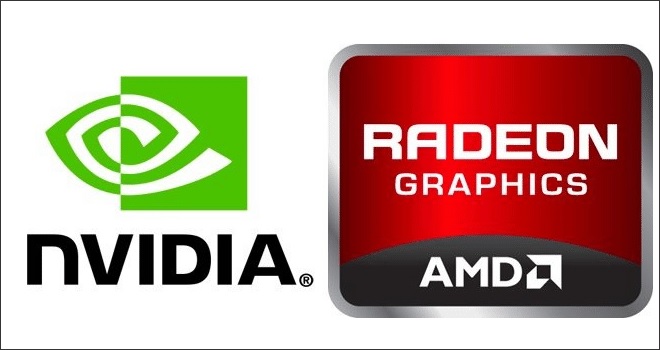 AMD and NVIDIA launched their new drivers for the upcoming games. The red team has released Radeon Software Crimson Edition hotfix version 16.2.1, which also brings an updated crossfire profile for the ubisoft’s new video game FarCry Primal. The minor update is the new 16.2 which adds optimization  for Ashes of the Singularity, CrossFire improvements for The Division and bug fixes for Fallout 4 and Rise of the Tomb Raider.

On the other hand, the green team has also released their graphics card driver version 362.00  which have a WHQL certification badge.  Nvidia says and I quote, “Game Ready” for a handful of new releases. Far Cry Primal gets performance optimizations and an updated SLI profile, whilst gears of war and the latest version of dying light which also supports nvidia’s PCSS recieved improvements.