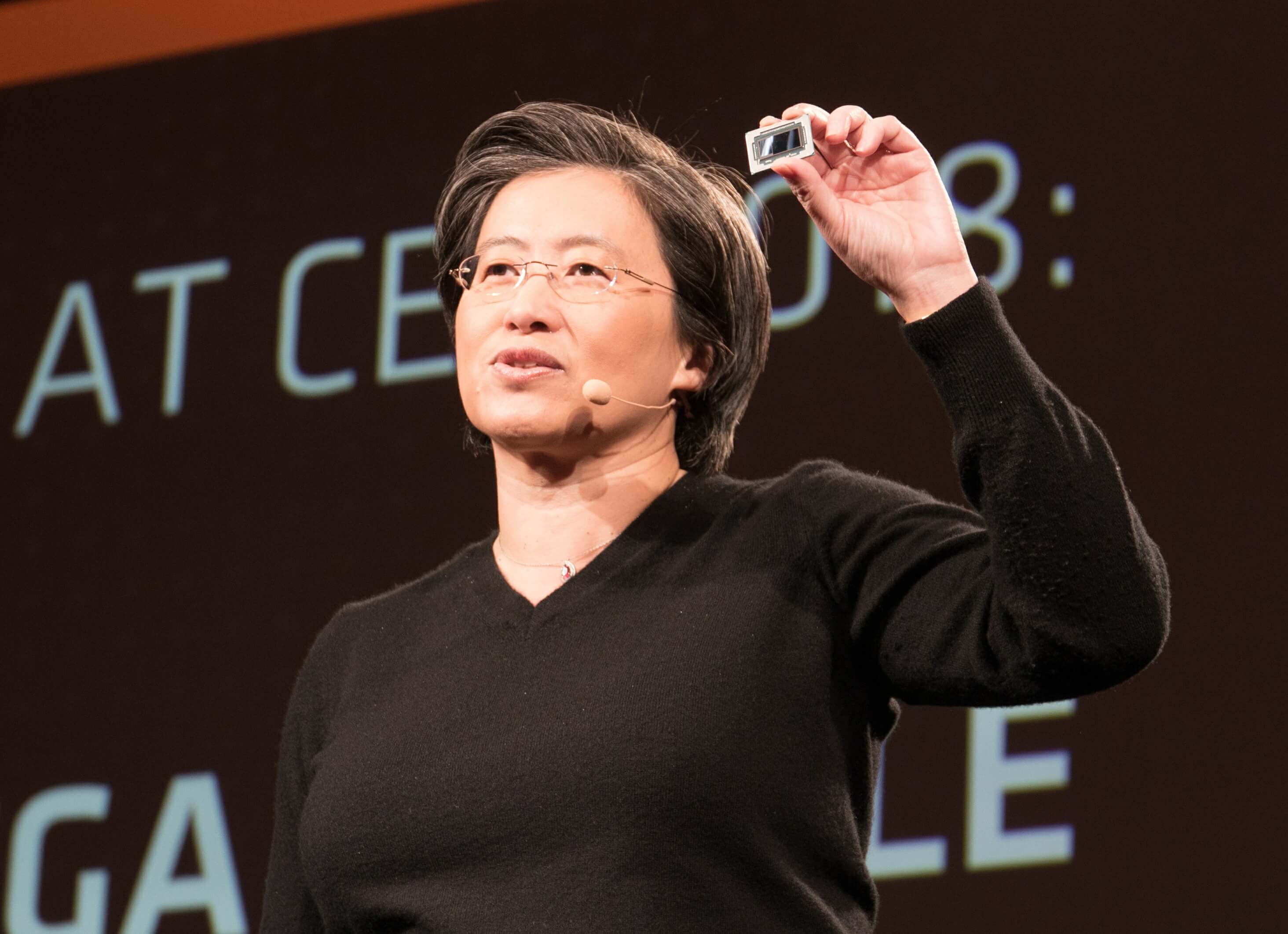 AMD dropped a blockbuster at CES on Sunday, unveiling its plans for a 2nd-gen Threadripper, Zen 2, Zen 3, and its next-next-generation 7nm GPUs. The company even broke out a new mobile Vega chip. And that’s not even the company’s full list of upcoming products, which includes two new Ryzen APUs with integrated Vega graphics.CEO Dr Lisa Su stated that while AMD is a company that sometimes takes more risk than others, AMD’s goal for 2018 is to keep the focus on high-performance computing, offer more performance at every price point, and expanding customer momentum. It will be interesting to see it all play out in practice.

AMD’s next-generation Zen+ processors will arrive in April 2018. The company is already heavily sampling the new Zen+ models to its motherboard and PC partners.The company didn’t explain the nomenclature, but it did say the CPUs would clock up higher than current Zen-based chips. The new chips will feature the newer Precision Boost 2 frequency control, and an improved XFR2 clock speed booster. The new chips will also include an improved cache, and memory speed and latency improvements too. Even after the arrival of Coffee Lake, AMD’s processors are still competitive, particularly in multi-threaded workloads. Boosting the frequency will help address one of Ryzen’s few challenges, and improvements to the maximum overclock ceiling would be icing on the cake.

AMD also filled out the lower end of its mobile stack with two new Ryzen Mobile processors. The Ryzen 7 2700U comes with four physical cores and 6 CUs that reach up to 1100 MHz. It boosts to 3.4 GHz. The Ryzen 7 2200U comes with two cores and four threads also boost to 3.4 GHz and features 3 CUs that reach 1000 MHz. We don’t have more details yet on these new 15W mobile processors.

AMD is promoting these two processors as capable elements of an entry level 15W notebook that can process DirectX 12, offer advanced video features, and be used in aesthetically pleasing designs with a long battery life, including 2-in-1s, ultrathin notebooks, and gaming laptops. 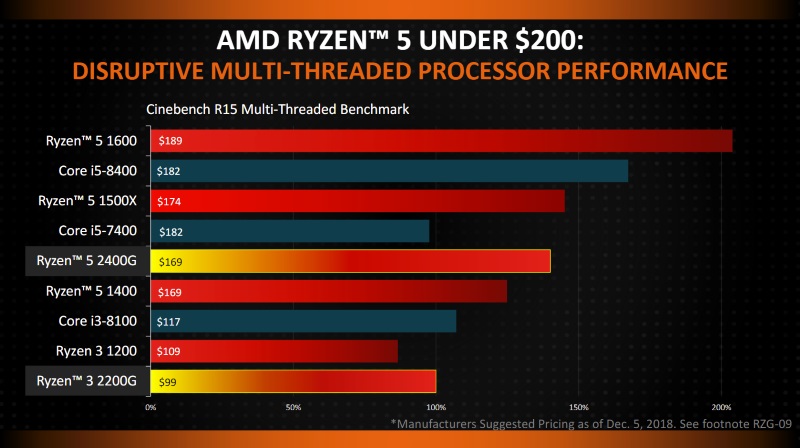 VEGA on 7nm and the Future of Radeon Graphics

Graphics has been one area that has been lacking for AMD in recent years. NVIDIA has not only taken the majority but also has made AMD’s job of keeping up also quite hard. Unlike Intel, Nvidia has not been sitting on their gains. Nvidia is a massive player in the deep learning and AI sector and with the new 7nm VEGA, AMD wants a share of that as well. AMD’s official graphics map turns to its newer Navi graphics core, also built on a 7nm process, and then an unnamed graphics core built on a 7nm+ process.

AMD announced a price drop for most of its Ryzen processor lineup, making the company’s multi-core-focused parts even more competitive to Intel in terms of cost-to-performance. While not every Ryzen and Threadripper processor is seeing a price reduction, many parts are being reduced by up to 30 percent.

With second-generation Ryzen processors not scheduled to launch until later this spring, the price drop not only helps AMD move existing inventory, it also keeps the company at the top of enthusiasts’ minds in the midst of the fallout around the recent processor security issues, one of which primarily affectsIntel processors.

All in all AMD has a solid roadmap for 2018 and we can’t be more happy. Stay tuned for more CES 2018 coverage on the site