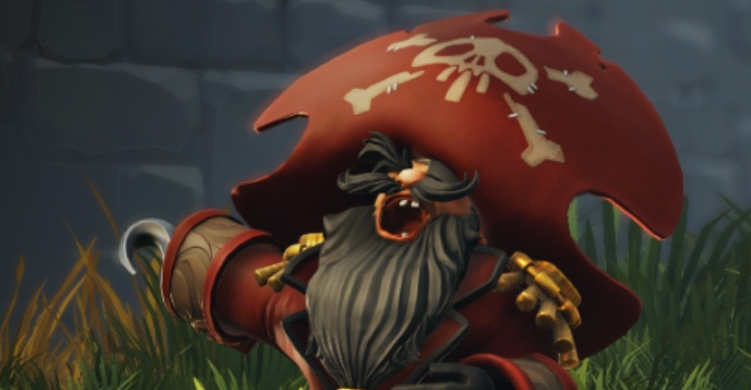 After setting its foot firm in the gaming scene some years back, Amazon is now going all serious now as they are releasing a game engine.

Called Lumberyard, the engine is basically based on Crytek’s CryEngine and can be use for game development for pc and consoles alike.

Now one might ask, how is it different from the industry biggies and why should one opt for this ? Well this is where it gets my itself. This engine does not require seat fees, subscription fees, or requirements to share revenue which in my opinion, might be a big game changer. The devs only have to pay the fees if the game takes advantage of Amazon web service for multiplayer.

Apart from this, the engine has some specific features related to Twitch, another Amazon gaming service.

“With Amazon Lumberyard’s Twitch ChatPlay, you can use a drag-and-drop visual scripting interface to create gameplay features in as little as minutes that let Twitch viewers use chat to directly impact the game they are watching in real-time. And, the Twitch JoinIn feature within Amazon Lumberyard helps you build games that let Twitch broadcasters to instantly invite their live audiences to join them side-by-side in the game, with a single click, while others continue to watch.”‘

Also, as said by Eric Schenk(general manager) the game engine will go in its own way even if it is based on CryEngine. At launch, the engine already has “low latency networking code and an entirely new asset pipeline and processor”. Components which are not based on CryEngine.

If Amazon plays their cards well and deliver what they promises, then this just might be the next thing for indie and AAA dev alike.