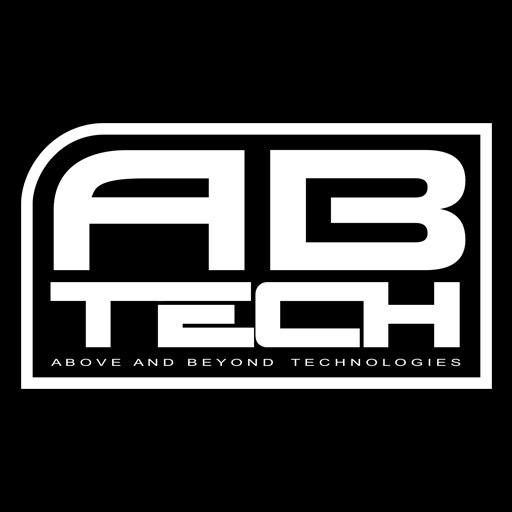 A famous indie game developer Above And Beyond reveals their plans for a new survival Co-Op game, The Fragmented. The devs are ready to make the game enter the Steam market. The Fragmented has it’s own Steam App page but the download is disabled for now, until the game is ready to be called “Early Access”.

Stranded in a hostile alien world, you must fight to survive. Hunt, harvest, craft, advance skills, and build using local resources along with technology from your voyage. Join others online or play offline in the world of Fragmented. 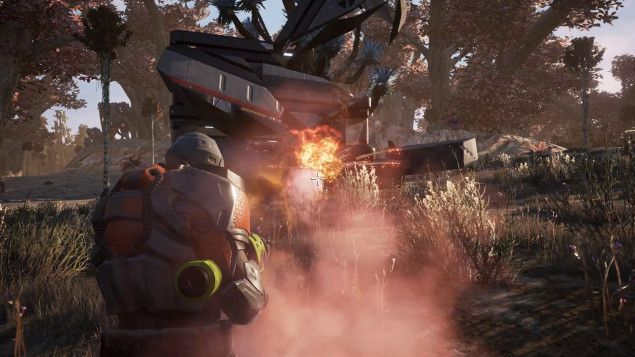 The title is a RPG and PvP as well as a PvE enabled game, where the player have to fight his way through, in order to survive in the wild. Influenced by technology, there is a little futuristic fantasies, such as vehcles with rocket thrusters and special electronic suits etc. 26 Apr, 2016 is the release date for the game.

The Fragmented early access will be free for those who own The Repopulation game from the same developer.