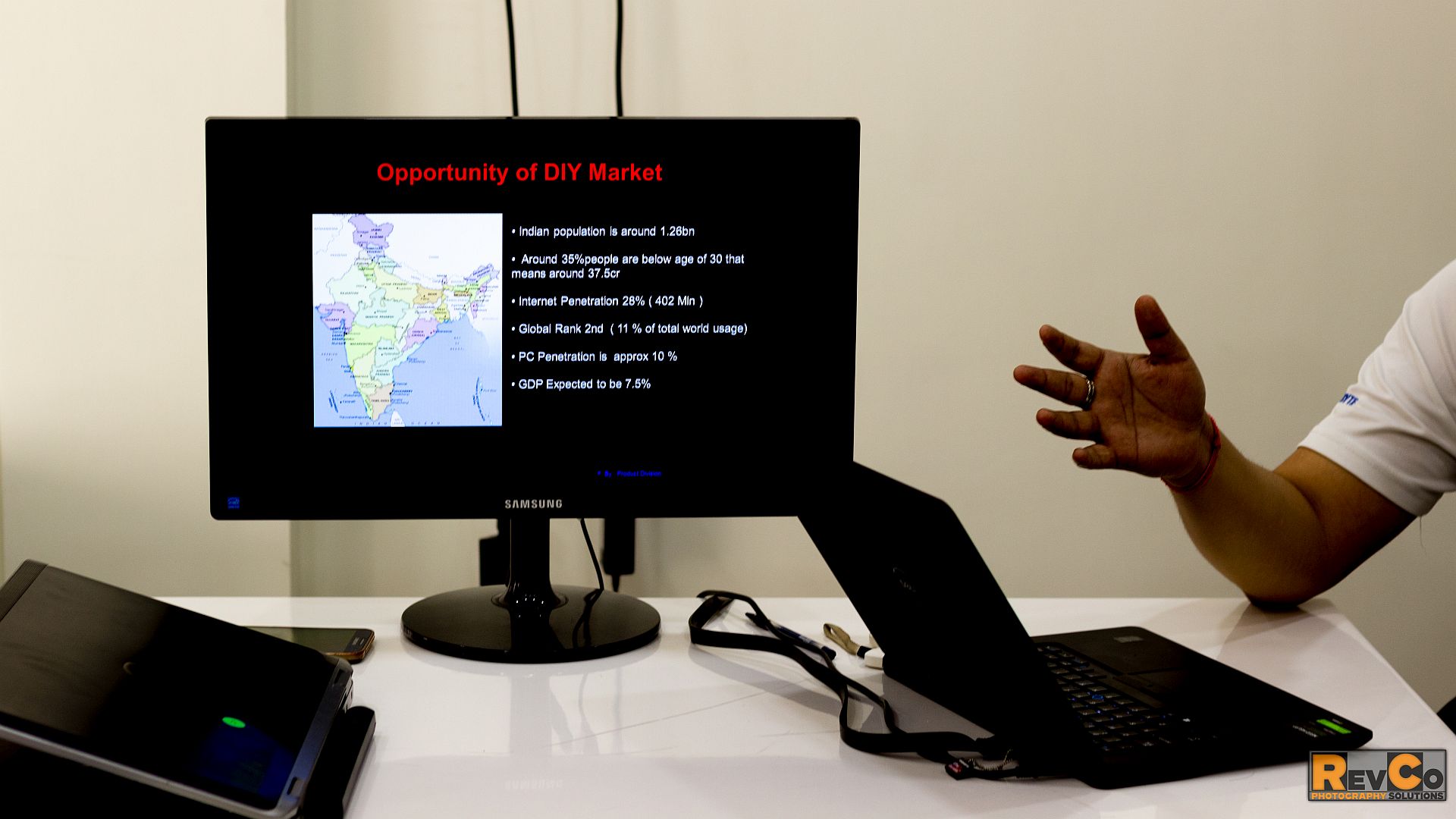 Have you ever heard of a person named PewDiePie ? No ? Well let me tell you something about him, PewDiePie is a gamer-YouTuber, a person who plays games and makes YouTube videos on those. This might sound a bit niche but currently, Pewds has a fan following of over 40 million people on YouTube. That’s like 3.4% of the current population of India which is the second-most populous country in the world.

However, India has always been a dark horse in every sector of the Gaming and Hardware Enthusiast industry, giving “birth” to many aspiring gamers, YouTubers, bloggers and start-ups every week if not every day. Some of them have made it big in the industry and some of them have faded into the folds of history. But amongst this world of silicon wonders, the few from Eastern and North-eastern India stay hidden in their own area owing to a lack of exposure and support until this very last week. 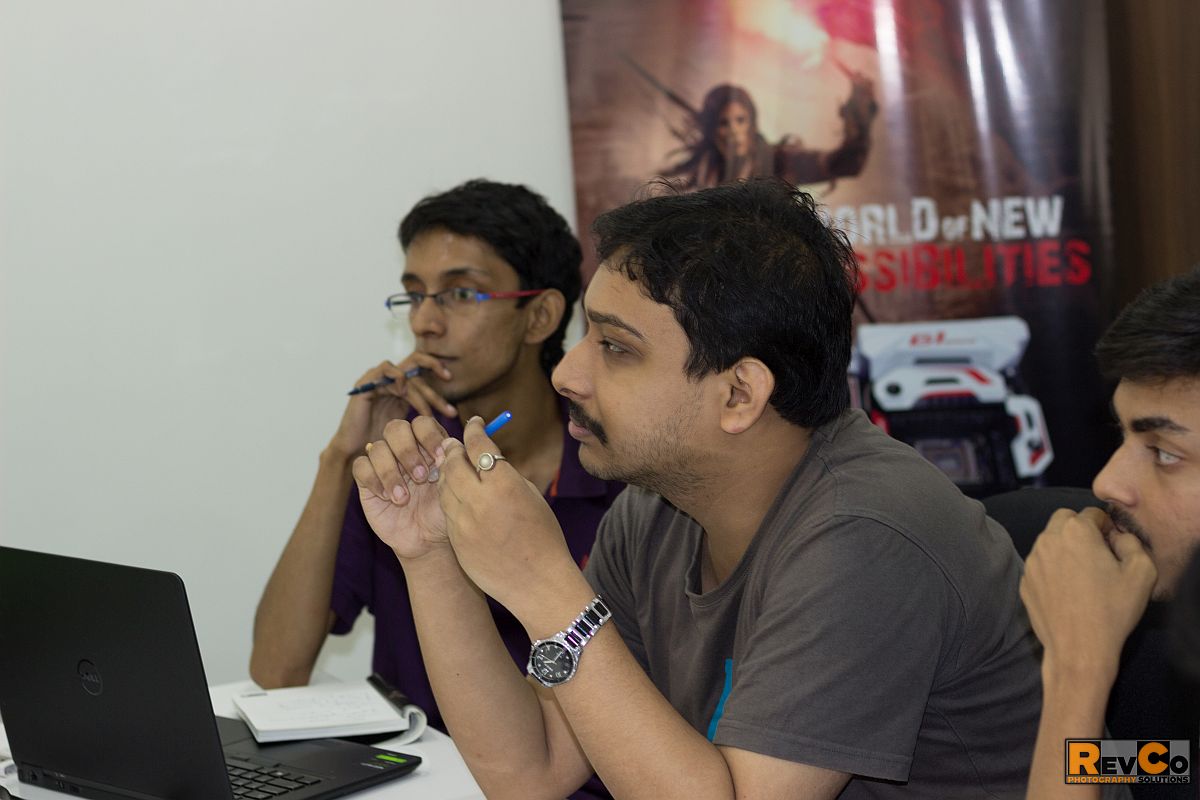 On 24th March 2016, I was informed by our team leader that we had been invited to a blogger’s meet being held at Kolkata and organized by NVIDIA. I thought that it would be the usual meet where the companies would let us know about their plans for the year but I was promptly reminded that it would be something special. Intrigued, I attended the meet and I was pleasantly surprised. The meeting was spearheaded by Atul Moona, Consumer Business Manager of East India and Aman Biswas, GTX Gaming Specialist from NVIDIA alongside Amit Raj, Regional Manager – East and Sayan Bhattacharya from Gigabyte. Well more like Aman was keeping us in line as so we don’t go off the track. We discussed the state of the Eastern sector and what we can do to improve it, we prodded about our own weaknesses and strengths and we assessed whatever came out of the initial session. Aman and NVIDIA promised to help us at every stage of our endeavor. At the end of the day, TechARX, RevCo, AsidCast, JazzTech and Manodeep Mukherjee are the ones who will be starting this revolution of Eastern India focusing on the major cities such as Kolkata, Bhubaneshwar, Guwahati, Ranchi, Patna and so on. 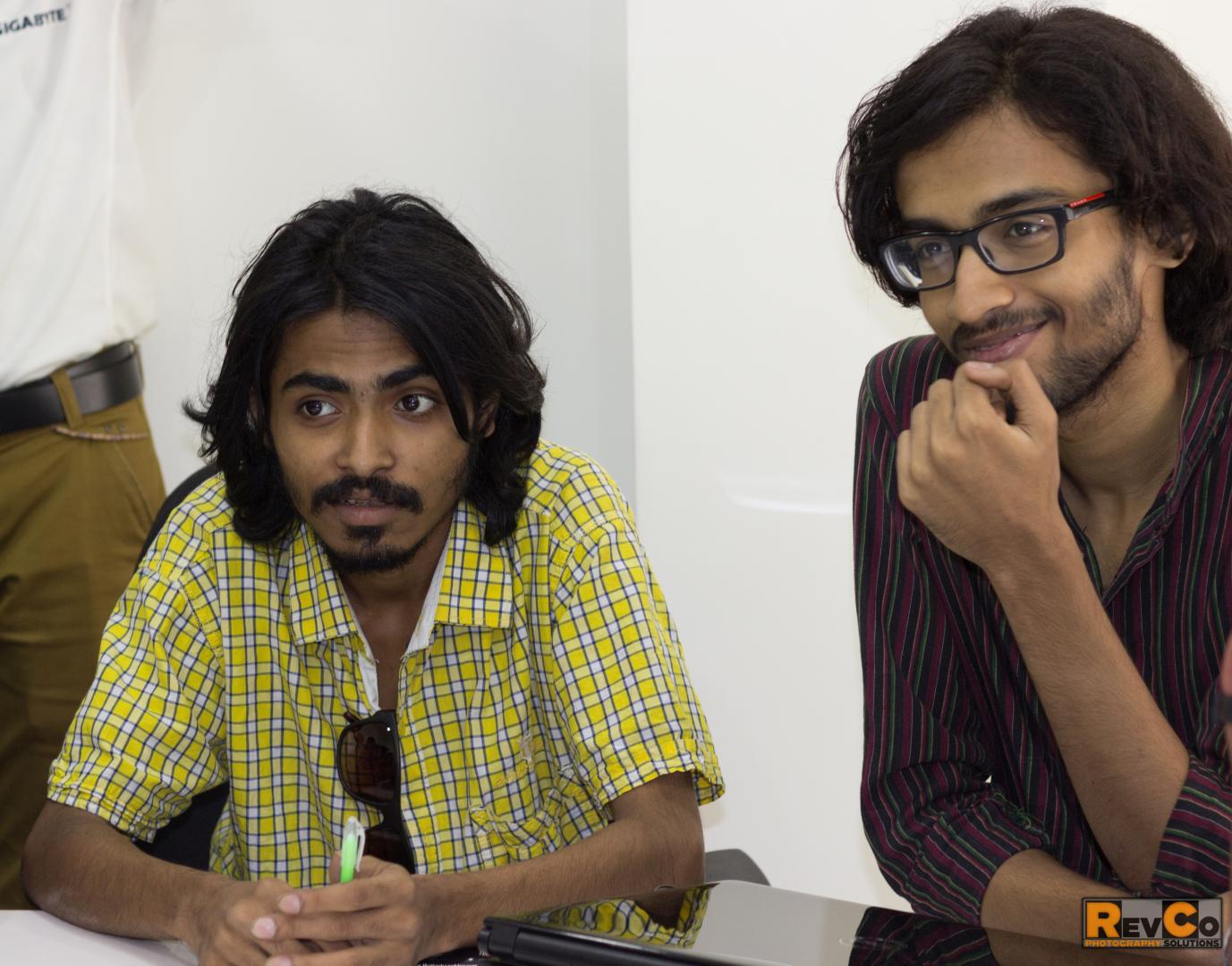 We hope that we can get more support and more teams showing interest in it and we look forward to collaborating with them and make this sector something significant in the next few months. It’s time to stop putting aside our “rivalries” and focus on the greater good of the greater section of gamers and tech enthusiasts. And with the support of NVIDIA and others, we certainly hope to achieve that goal soon.

To hear more about this initiative, stay tuned to TechARX.

1 thought on “A Blogger’s Meet: Something Unexpected Happened”