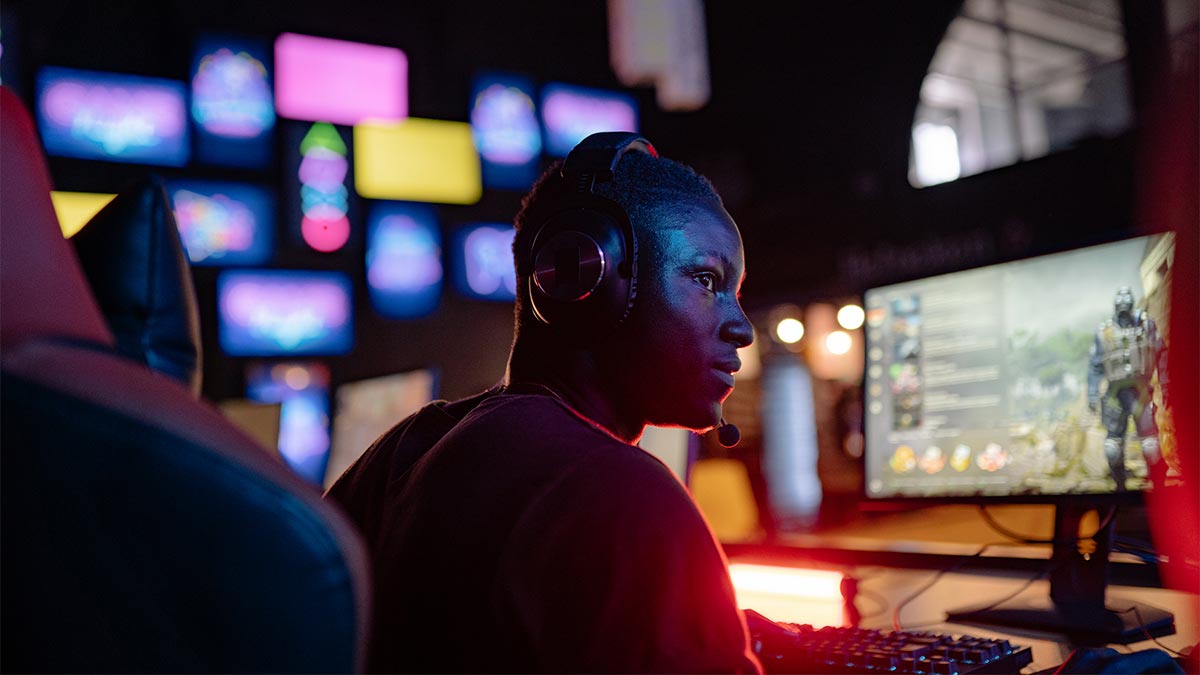 With the industry exploding in popularity in the last two decades, and stadium-filling tournaments sometimes attracting millions more viewers online (recently only online), some professional esports teams already have hordes of fans. Though first-person shooter games have come to dominate the competitive world, teams cover the gamut of popular games including the MOBAs (League of Legends, Dota), real-time strategy titles (Clash Royale) and sports games (FIFA). Each team has a unique history and style. Let’s look at a cross-section of the most fascinating and dynamic examples.

Let’s start with a tiny and less well-known team. Based out of Indonesia, Alter Ego is mainly on this list thanks to their recently signed all-female Valorant roster, now known as Alter Ego Celestè. Celestè managed to stomp their rivals in the 2021 VCT Game Changers SEA: FSL final to become regional champs. In an industry with relatively few big female names, many of whom are based in the USA, Europe and North East Asia, it’s exciting to see such skill coming out of Indonesia. One to keep an eye on.

Established in 2015, the somewhat mysteriously-named OG (Original Gangster? Original Gamer? It’s never been clear) has catapulted upward to be one of the biggest in the world. Its two million strong boasted fanbase is even more global than its mainly European rosters, best known for their legendary two-time win of the Dota 2 International in 2018 and 2019. OG is also particularly accessible to fans thanks to a partnership with Socios, a cryptocurrency-based fan network of sorts. Through the partnership, fans are able to associate themselves with the team via crypto coins traded for fan tokens. Fan tokens are used to do things like take part in polls, get exclusive OG merchandise discounts, free tickets, and more.

A popular team with followers numbering in the hundreds of thousands, the Spanish group is right up there as another relative upstart of the last half-decade. Team Heretics actually has a fan token arrangement in place as well, but also makes for an interesting follow because of their hunger to reclaim the success they had in 2020 and early 2021. In order to do so, their new Valorant lineup has pilfered talent formerly known for their success in Overwatch and CS:GO.

Not to be confused with the advocacy group Global Esports Federation, GE is a premier Indian esports organization. Most of their attention and success has been in shooters, but they also have an excellent Dota 2 roster with great success in national and even international competitions. As it was gaining wins in 2019, GE secured a substantial seed funding deal with startup incubator Venture Catalysts.

A massive and venerable name in esports, FNATIC is headquartered in London. Like a number of major esports brands including top dogs Team Liquid, though, it incorporates players all over the world, including India. Although something of a juggernaut backed by companies like AMD, BMW and now L’Oréal, they have kept innovating competitively and commercially since establishment in 2004.

It’s up to you if you want to support a team mainly due to their success — we won’t judge you. Or you might be interested in some of their strategies and star players. Esports teams can come and go, but as the dust continues to settle on the industry some have emerged as seemingly permanent fixtures.

Thank you for reading, and don’t forget to check back with us here at Techarx for more esports updates and all your general tech needs.