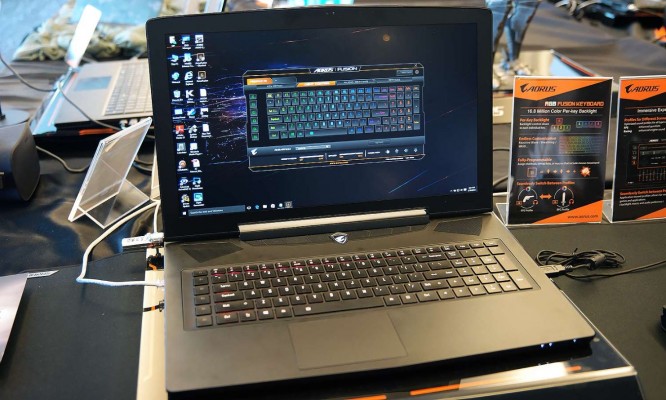 GIGABYTE showed off its newest inclusions in Aorus X7 and X5 series Gaming Laptops at Computex this year. The Aorus X7 Pro ( not to be confused with Aorus X7 DT ) generated particular buzz, as its exact specifications had not been released.

It was known, the X7 pro would be sporting dual Nvidia video cards, but Aorus didn’t officially unveil the video card specifications as they hadn’t yet named the ” new generation Nvidia GPU ” that would power the laptop. This led to speculations that the ” new generation ” video card may as well be the Pascal based 1080M. Nvidia haven’t officially announced a Pascal based 1080M, but rumours are, that it is being developed. It was also said that the 17.5 inch display on X7 Pro would run at 4k. A 3840 x 2160 resolution display at 120Hz with a 5ms response time. This was huge, because even Desktop monitors won’t have access to 4k 120Hz until later this year. 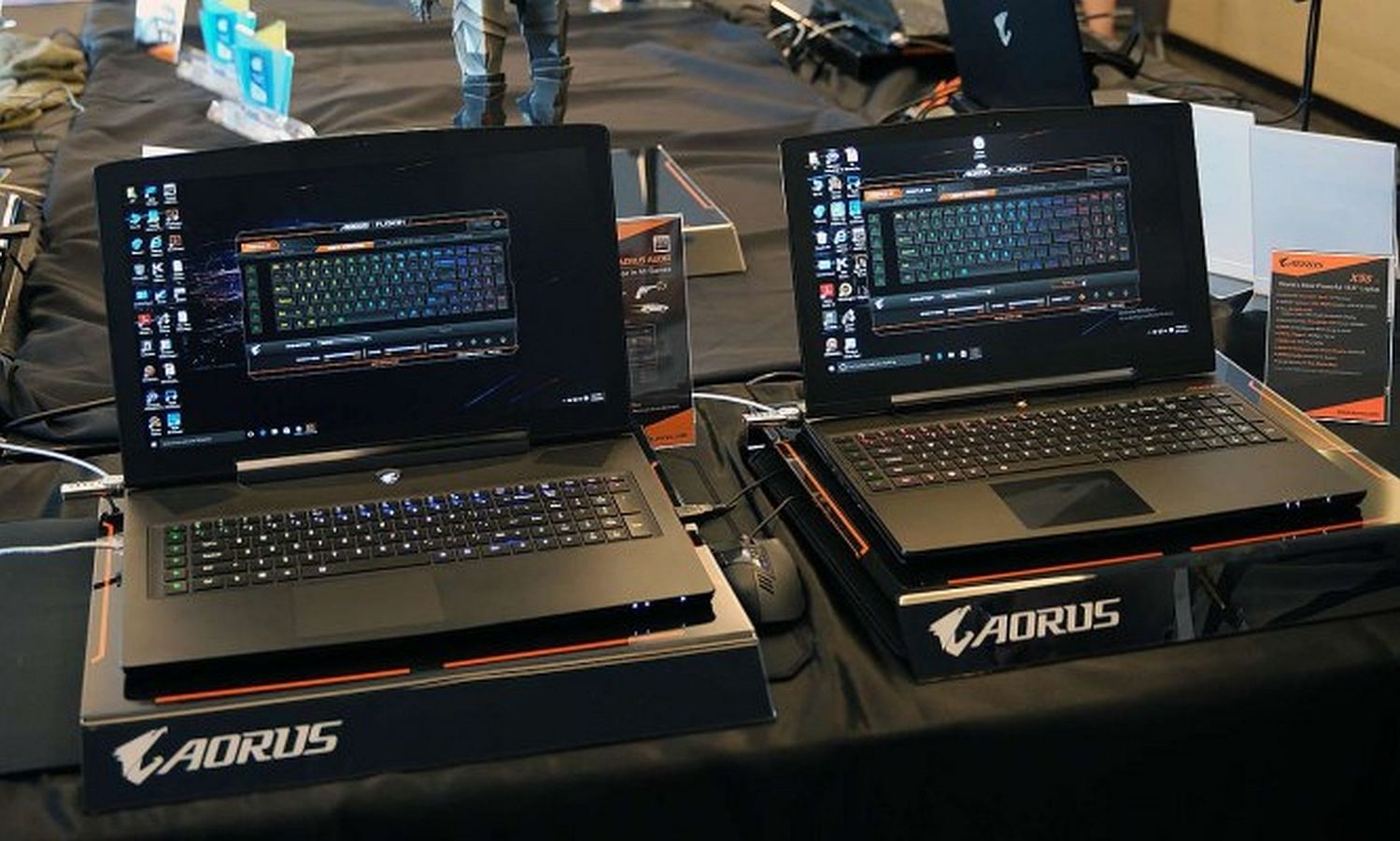 All these speculations fell apart after GIGABYTE’s announcement earlier today. The X7 Pro will actually feature Dual 970M in SLI while the 17-inch display runs at 3K 120Hz, not 4K 120Hz. Other than this, all previously announced specifications remain the same. The Aorus X7 Pro will pack a quad-core Intel Core i7 Skylake CPU, up to 64GB of DDR4-2133MHz RAM, M.2 PCIe SSD’s, USB Type-C support, and HDMI 2.0. Similar to the other, new laptops in Aorus’ X – series, the X7 Pro will feature the new full RGB Fusion keyboard backlighting, with enhanced colour ( 16.8 million ) customization patterns and effects. The Aorus X7 Pro starts at $2699 and is releasing this summer. 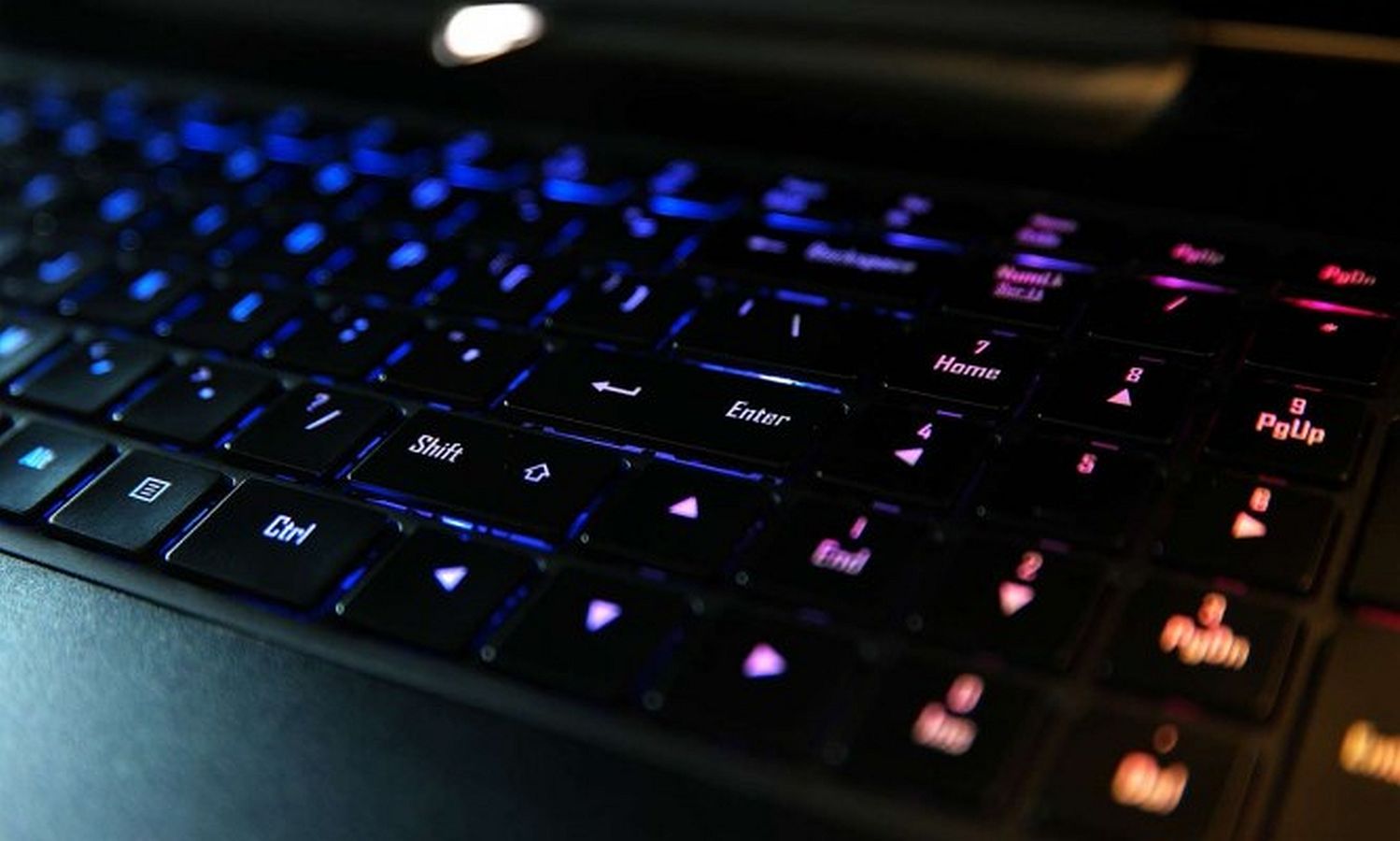 Apart from the Aorus X7 Pro, the VR Ready X7 DT was also shown off featuring the latest 6th Gen. Intel Core i7 Processor with One-Click Overclock and an Nvidia GTX980.