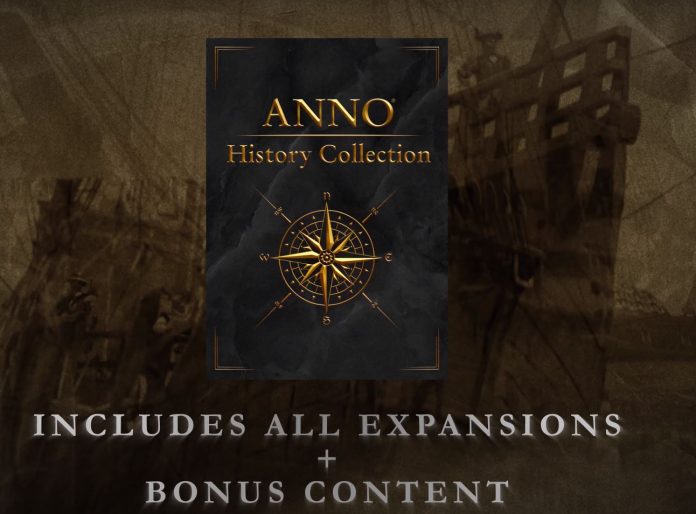 With the Anno History Collection, players will be able to relive the captivating city-building gameplay of four Anno games and their expansions: