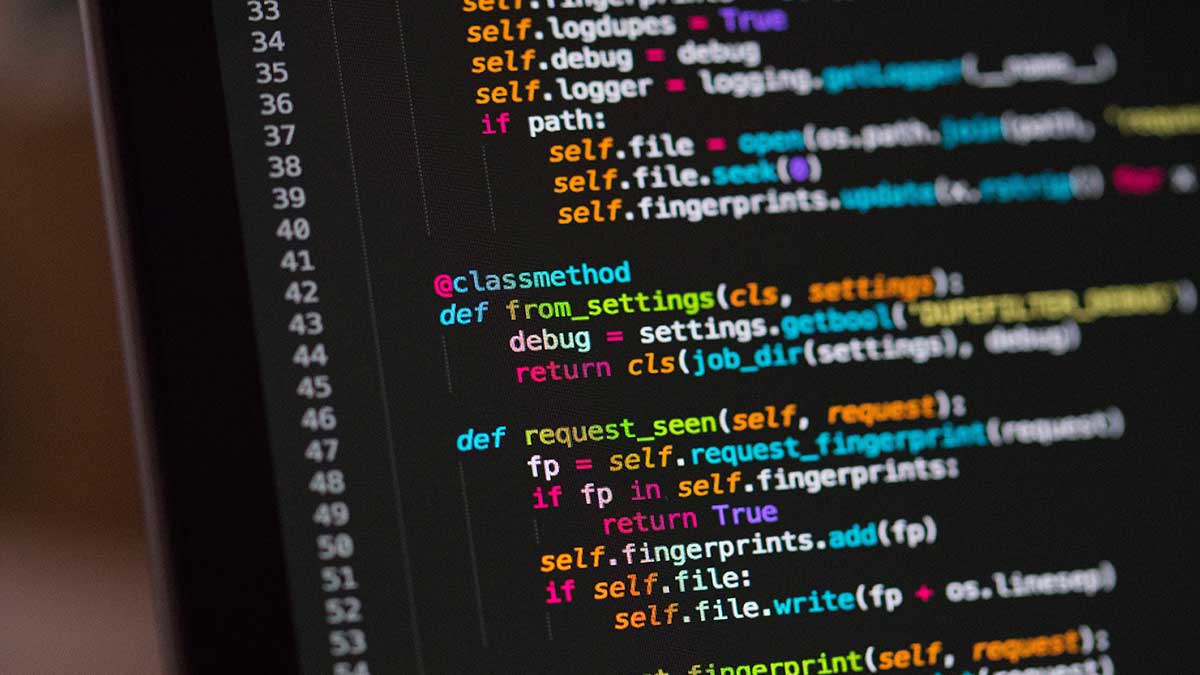 What is Codeless testing?

Codeless testing is a process of automated software testing that does not require the use of source code. This type of testing is often used in cases where the source code is not available or when it is not practical to use manual testing methods. This kind of testing can be performed using a variety of tools, including test automation tools, record and playback tools, and model-based testing tools.

To help businesses and their employees that might be reading this, we have listed some pros and cons that are important to note when thinking about codeless automated testing. It is always better to know before we buy the software or service whether it is for us rather than find out later that it perhaps isn’t. As with everything, there are two sides to it. We have to decide as a business if it is right for us right now or in the future.

The Pros of Codeless Testing

There are several advantages to codeless testing:

These are some useful advantages. In particular, the one about there being less to learn to use codeless testing. This means that we can start using it without delay when there are errors to be found in software that might have potentially devastating consequences for our business and its users or customers.

It is good too that there can be greater understanding between those that test and developers so that a better product is ultimately produced.

The Cons of Codeless Testing

There are also some disadvantages to codeless testing:

We have to think here that any test is better than no test. Also, the investment we make now will likely mean savings in staff costs over time and some other potential savings further down the line. It may be a saving that we cannot measure because we might have prevented lost business by more effectively detecting the software error at an earlier stage. On the final point, there will always be complex scenarios and no product can offer the guarantees of picking up every single coding error. There is, however, a greater likelihood, compared to what humans might notice.

On balance, we can save time by using any automated or artificial intelligence (AI) software testing approach and embracing software technology. It is then codeless that introduces the idea that we do not need so much experience to run such a software testing system. It takes time and expense to train people to know how to code and this can be saved when we go codeless with our testing. Also, it could work out expensive to bring people in with the skills as they would want to be well paid for their expertise. This makes codeless automated software a cost-effective way of having the best of both worlds – automation instead of repetitive time-consuming tasks having to be carried out by staff and without so much expertise being required.

Codeless automated software testing has both pros and cons that should be considered when deciding if it is the right solution for your organization. While it can save us money because it saves time, it can also lead to brittle tests that are difficult to maintain. Ultimately, the decision of whether or not to use codeless automated software testing will depend on the specific needs of your organization. Just bear in mind that many businesses find it a good compromise.