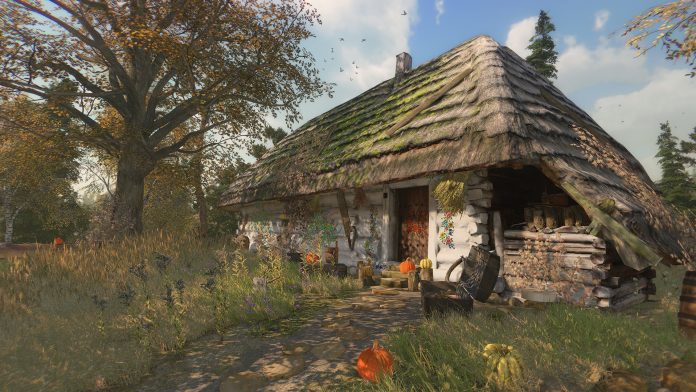 The End of the Sun is a first-person exploration and adventure game, where the story has the most important meaning, as it is set in the world of Slavic rites, beliefs, legends, and their everyday life. It is a series of mysterious events that ordinary people dealt with, as they were living in a small village where the line between myth and reality began to fade perilously.

The game has been 100% Funded on Kickstarter! and they still have 17 days to the campaign end so they can reach their stretch goals too!

A special 14$ special price reward with digital version of the game – limited in time has been added.

As the Ashter who is gifted with the ability to travel in time and knowledge about Navia (the space where human fates shape), you come to a mysterious village to find your friend, but you cannot find anyone there, at least not in a way you wanted to. All you can see are smothered fires around.

A story inspired by Slavic mythology and legends. It presents the events occurring during the 4 major Slavic festivals during the 4 seasons far away from each other in time. Recreates mystical events, culture and people’s habits in an unusual way. The game is inspired by both adventure and exploration games with unorthodox riddles to solve, but the story-line is in the first place here.