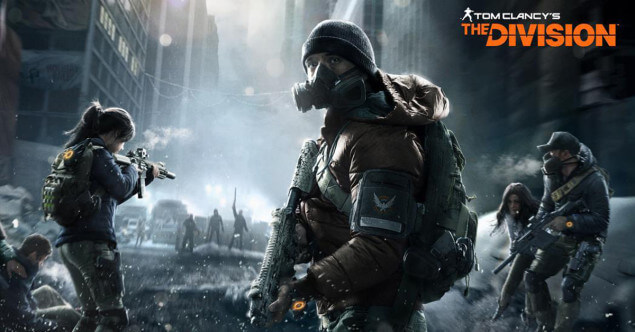 The new Division update known as “Clear sky” which recently came out in the 1.2 Update had some minor bugs. The Update log said that the challenge mode of this new incursion will come after a week of the update release and as of yet there is no news whatsoever.

The Clear Sky challenge mode was supposed to become available in the game following today’s maintenance, but it seems like something unforeseen has happened.

A few minutes ago, it’s been confirmed that today’s The Division server maintenance has been ended earlier than anticipated, due to some issues in the latest patch including the Clear Sky challenge mode preventing it from going live. A possible release date for the new challenge mode has yet to be confirmed, unfortunately as of now there is no news of it.

Servers should be live again right now following today’s shortened maintenance. We will let you know more on the Clear Sky challenge mode as well as on The Division as soon as more info comes on it, so stay tuned for all the latest news only at TechARX.
Tags: Division ubisoft