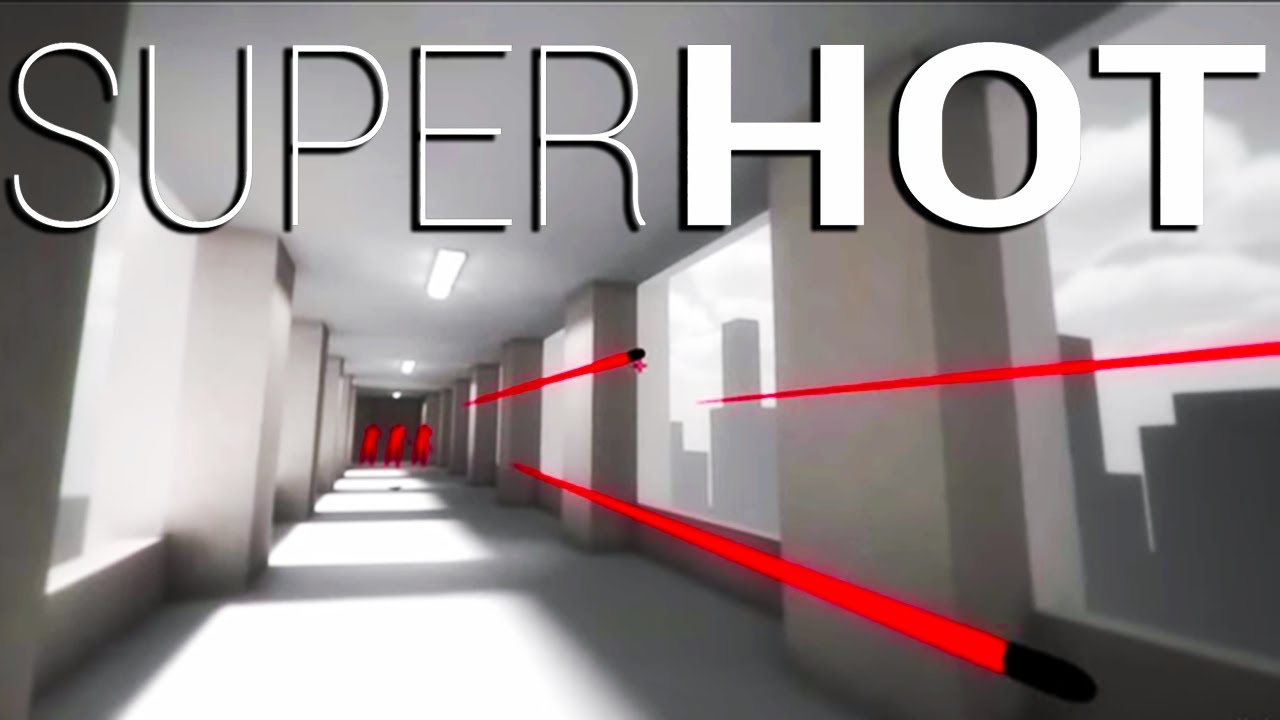 Superhot is a first person shooter where TIME MOVES ONLY WHEN YOU MOVE. Every move that you make in this game is going to count. Every move is going to count because every bullet counts. And every bullet counts because everyone dies with one shot in this game. You will get ample time to think over your decision before you make one. The gameplay is very fast and trippy . Superhot is a completely different first person shooter with a fresh idea. 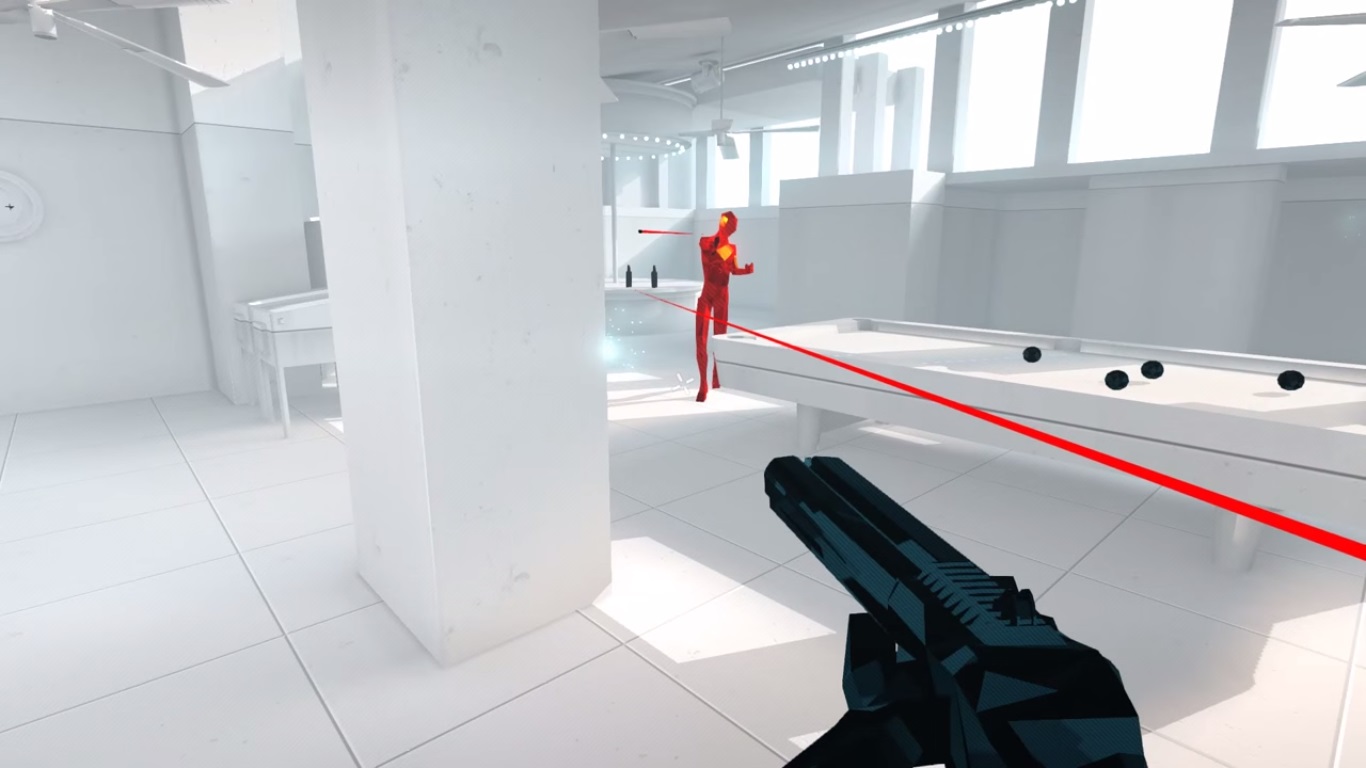 Superhot is a game about popping an opponent’s head with a bullet, then catching his gun to shoot down another opponent, blocking incoming bullets with your own bullets, throwing the gun you took from the bad guy at another bad guy and then catching his shotgun before blowing a few more bad guys to pieces. The game demands a lot of thoughtful thinking, every bullet makes a difference. “How to execute these attacks?” “How can I kill 4 guys in an elevator that are trying to kill me?” 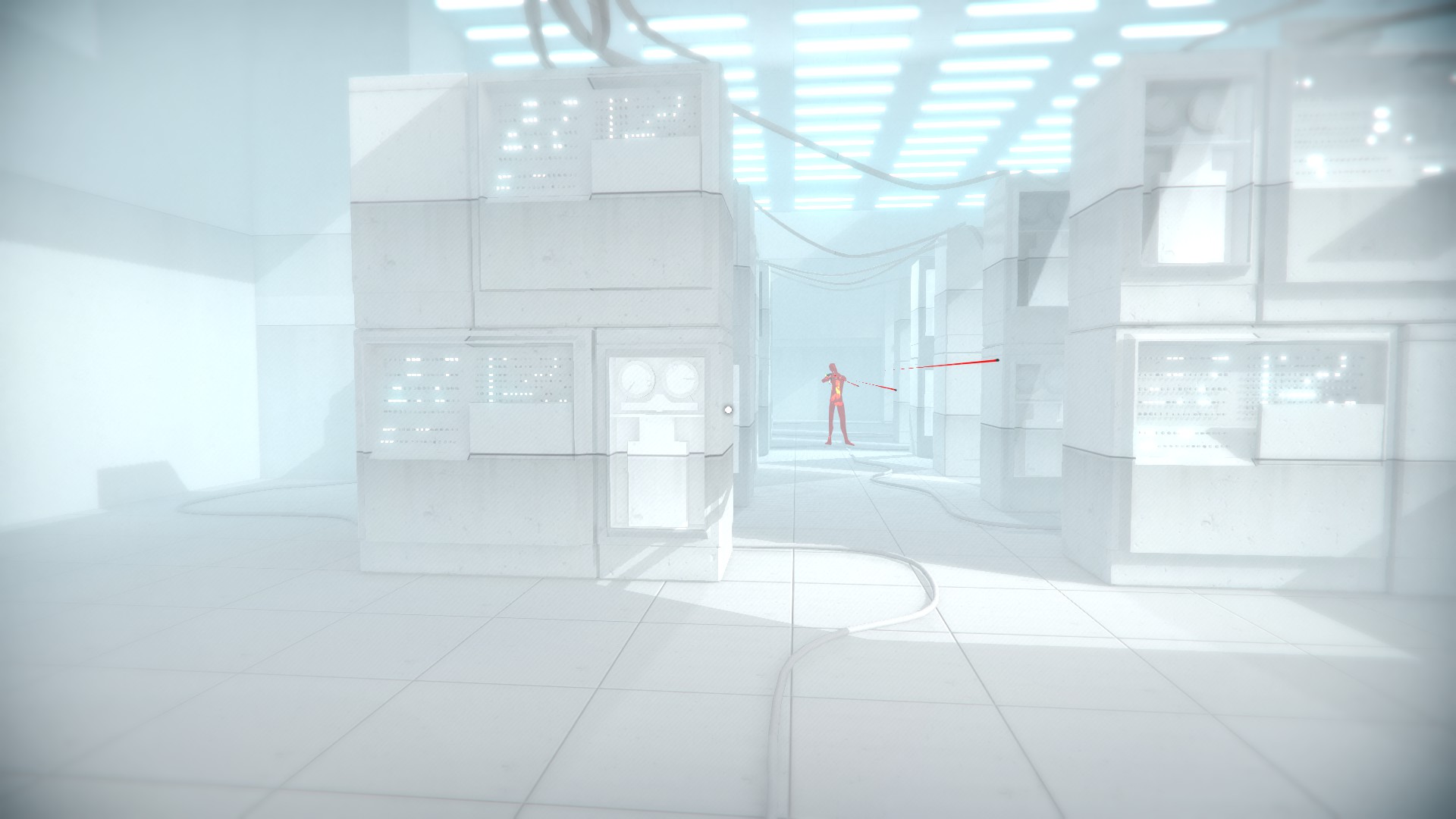 It’s like a first person puzzle shooter game where you have to hardly think through the attacks that you are going to execute. It’s fresh, it’s new, it’s satisfying and it’s badass. You can also block bullets by throwing melee weapons at your opponents. You can bait your opponents into friendly fire. The opportunities are endless and the only real limitation is your imagination. 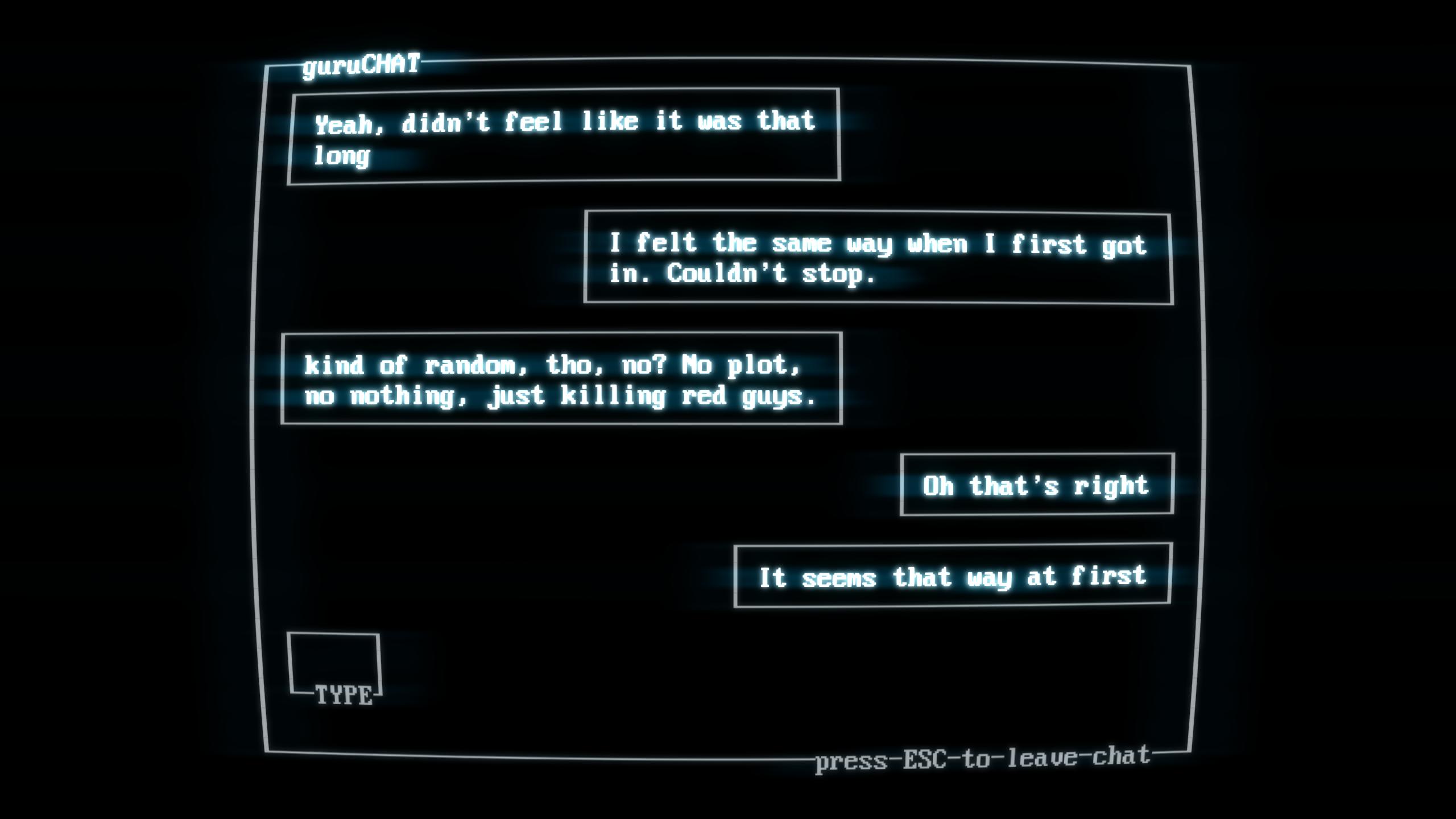 The Superhot you’re playing is actually presented as “superhot.exe,” it’s a cracked game-within-the-game sent to you by your anon friend through a terminal CUI based interface. This well designed minimalistic OS has its own mini-games as well, a nice addition.

The campaign in this game is short but you can still enjoy the game with arcade missions and run challenges. Now this is my main gripe with this game, there’s not enough content, I completed my first run through Superhot in only a couple of hours. Now while there are challenges that you can come back to that’ll probably net you some more time with the game. It ultimately felt like filler content.

The visuals in this game are beautifully done, although the art style might appear simple, the flashy white and red scheme work really well in this game. Enemies shatter like glass when you kill them, bullets trail by in a matrix-esque manner.