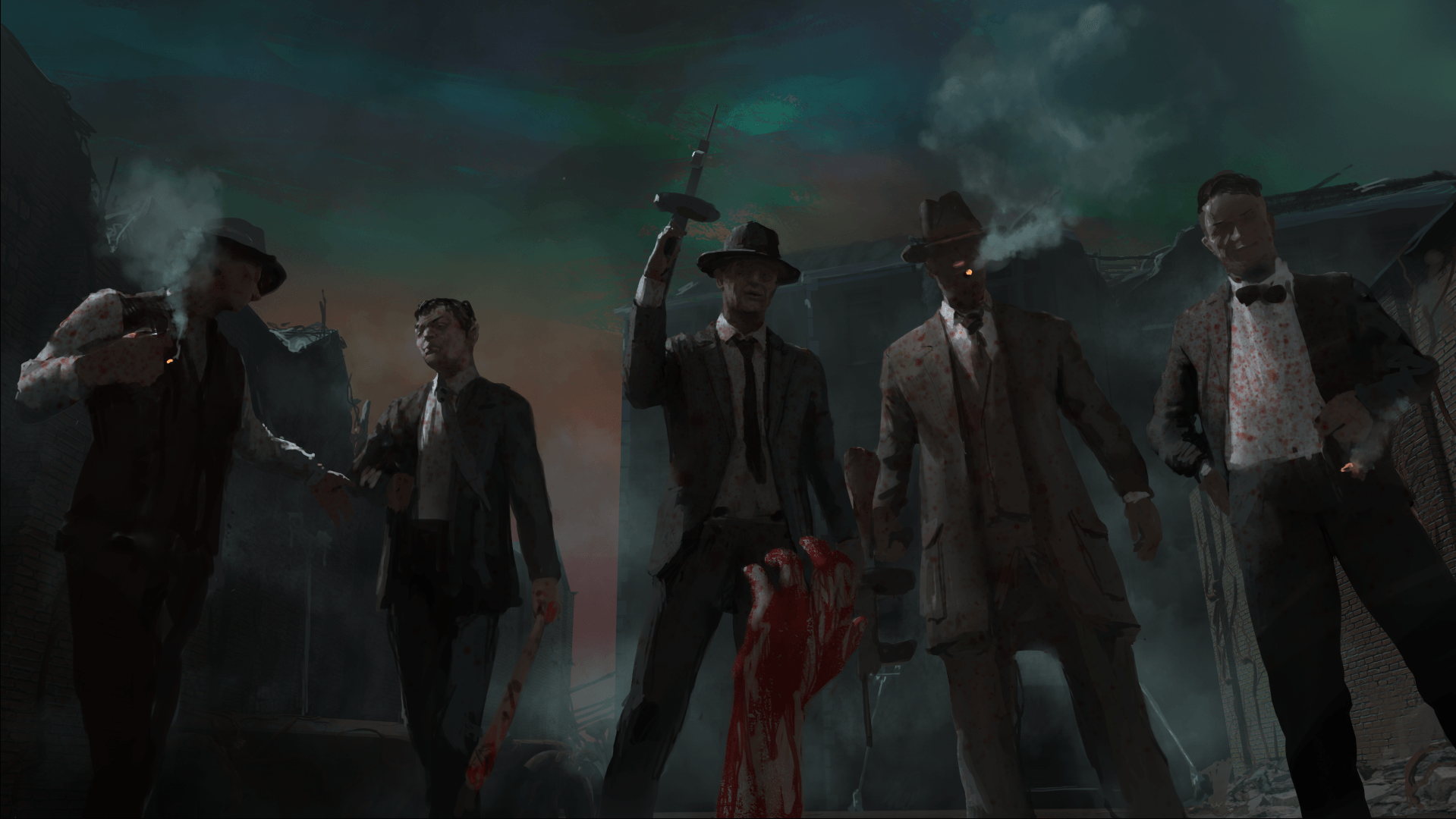 Stygian: Reign of the Old Ones is an RPG that perfectly blends the Cthulu mythos with tactical gameplay, however like most games these days it is flawed in some ways.

Thankfully, developer Cultic Games has promised to fix a large number of these issues and seems to be responding to player feedback

Greetings Brethren!
The stars are right once again and we indeed have some good news for you!
We wanted to update you on the state of fixes and improvements planned for the Stygian. As you know we have been collecting all the feedback coming from you and would like to share the road map that has been drawn in the light of your feedback. We will test the systems and fixes internally before releasing the patches so unless something very pressing happens, the patches will start coming out at the beginning of next month.

We will contact all our players whose requests would have been met with the new versions and notify them about the progress.

We are planning to have another and a more extended fix period following this one. You will be updated.

Thanks a lot for all your feedback and comments brethren.

This morbid story is far from over.

Here is a list of fixes and improvements that they have listed:

Stygian: Reign of the Old Ones is out now for PC on Windows and Mac OSX, you can buy it from Steam here.