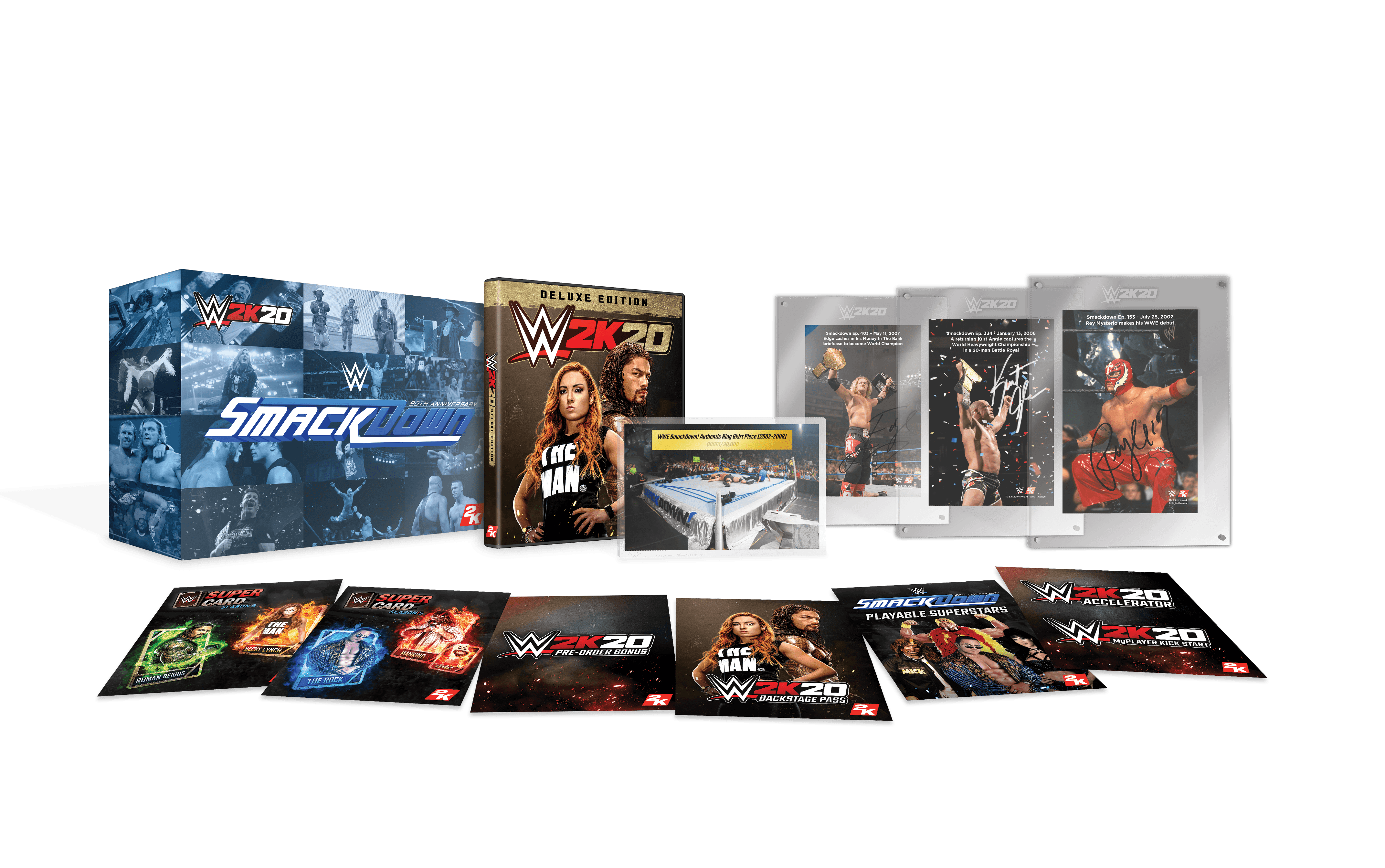 2K today announced that WWE® 2K20, the newest addition to the flagship WWE video game franchise, is now available worldwide for the PlayStation®4 computer entertainment system and Xbox One family of devices, including the Xbox One X, as well as Windows PC. Highlighting fan-favorite Superstars, Legends and Hall of Famers, WWE 2K20 offers engaging gameplay across a wide variety of match types, giving players the chance to live their ultimate WWE dreams.

In the WWE 2K20 Buy ‘N’ Fly contest. Consumers can buy a WWE 2K20 copy from any retailer (online and offline) to participate in the Buy ‘N’ Fly Lucky Draw Contest and stand a chance to win a 3-days/2-nights trip to watch WrestleMania 36 live in Tampa, Florida. The winner and three family members/friends will get a trip to watch WrestleMania 36. When they receive their WWE 2K20 copy, they will have to look for a Unique Code on the copy. They will then have to visit www.buytowin.in and register using their details and the unique code. Last day to register is 17 November 2019. Winner will be announced on 2 December 2019.