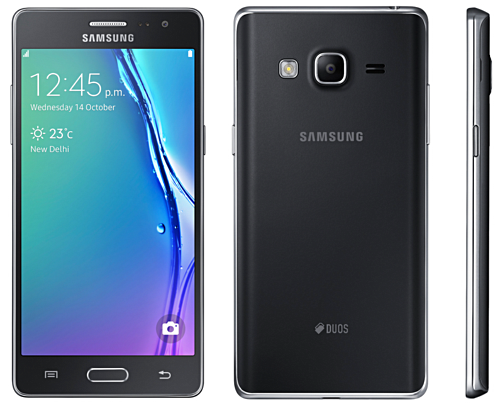 Samsung  officially launched a new  variant of Z3  which is a Tizan powered device. The device is known as Samsung Z3 corporate Edition and is available for purchase in Russia.

The device launched in Russia is different from the original one launched in India previously. It is powered by Qualcomm’s Snapdragon MSM8916 (SD410) chipset , supports 4G LTE and is SAFE certified for business use in Russia.

The smartphone is designed for corporate use. 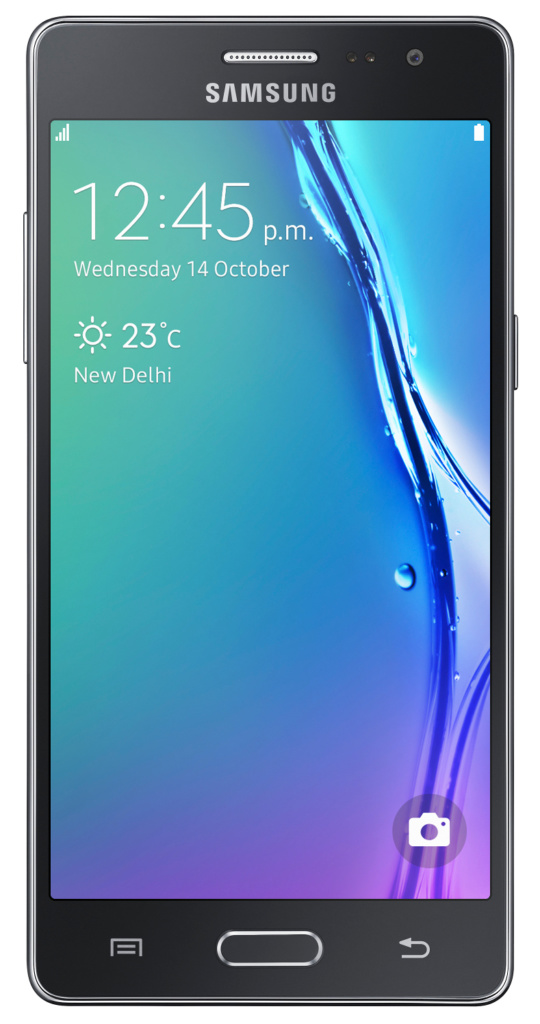 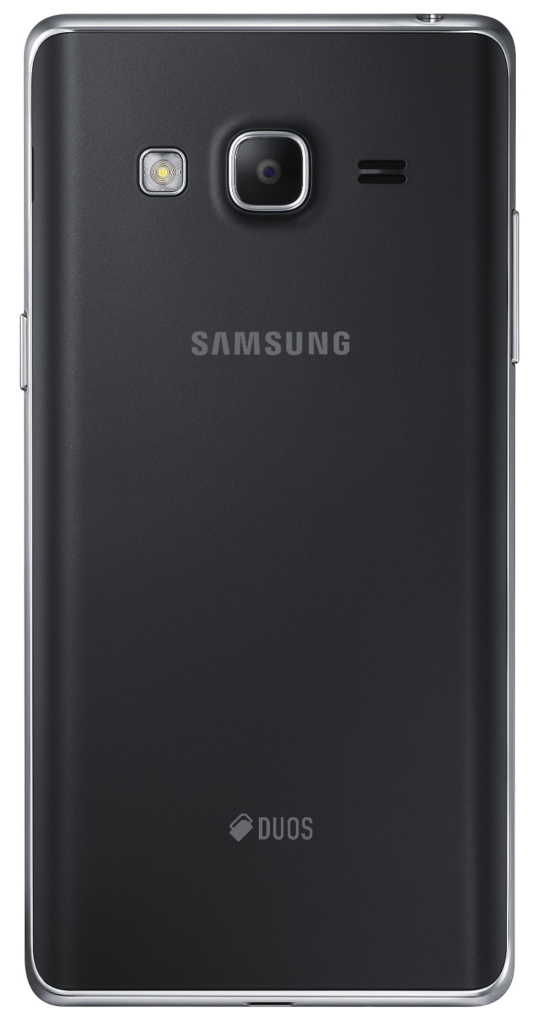 Linukstsentrom in collaboration with Samsung is selling Z3 corporate edition in Russia. The device is  priced at RUB 16,618 (around $260). And all those who purchase before 30th June will get  15% off on the actual price.

For more news and updates stay tuned with TechArx.