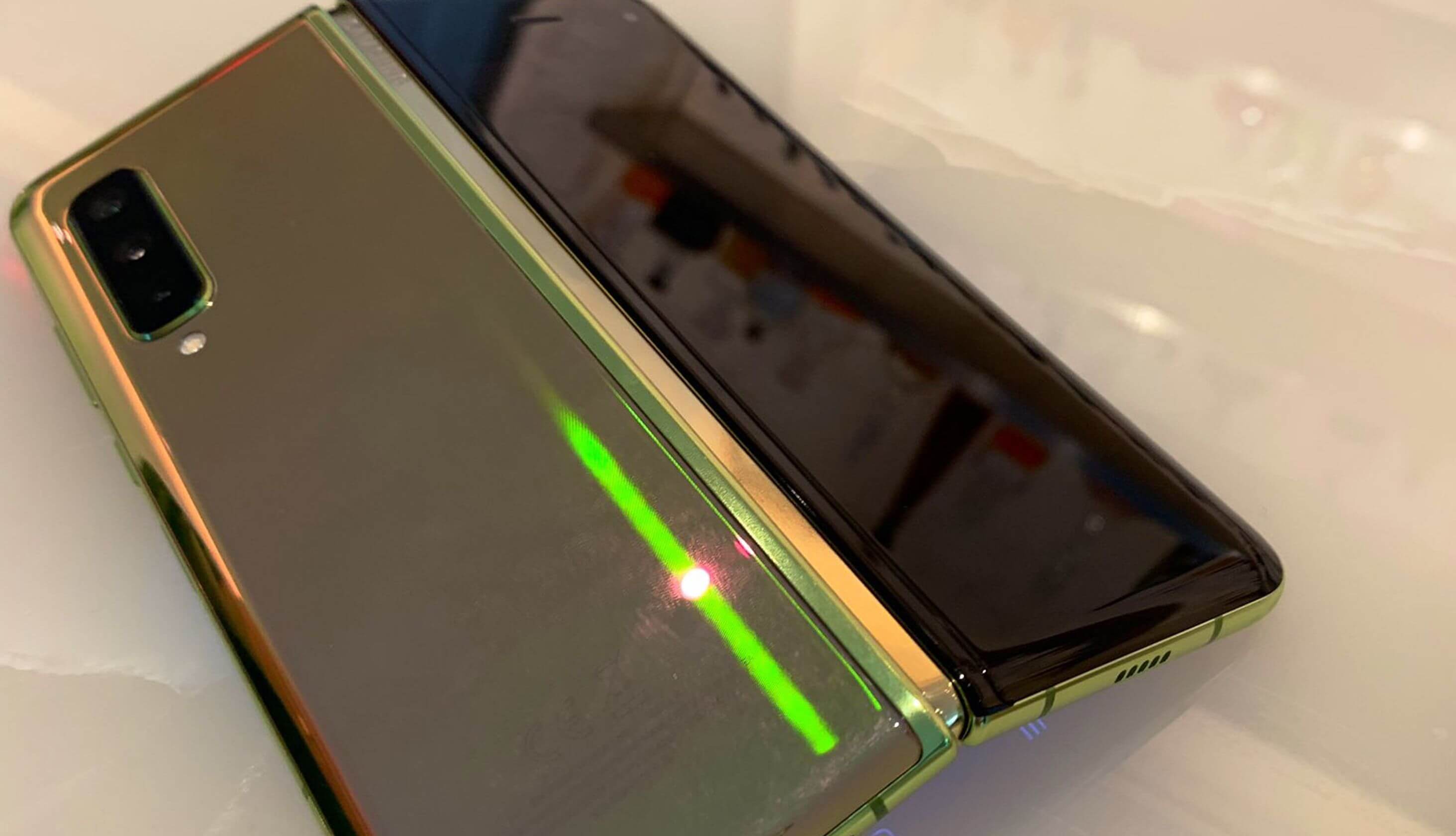 Samsung at the “Unpacked event” in February showcased their wild concept design foldable screen phone. Samsung dubbed it their most ambitious design and called the phone “Samsung Galaxy Fold”.

Galaxy Fold features 2 display with one 4.6” Super AMOLED display on front and a big 7.3” foldable AMOLED Infinity Flex display inside. The phone comes packed with Snapdragon 855 and loaded with 12GB ram. The phone features 512GB storage, and a hefty price tag of $2000.

Although with all the hype centring the foldable display tech one may wonder how much durable will this be. Well for once the Samsung Galaxy Fold weren’t that durable as expected by many. On Thursday reports came that the inner display of some review copies was getting destroyed and content onscreen can no longer be viewed. These failures came from normal operations (claimed by reviewers) and under no stress test so to speak.

However, Samsung was quick to reply and issued statement to The Verge saying:
“A limited number of early Galaxy Fold samples were provided to media for review. We have received a few reports regarding the main display on the samples provided. We will thoroughly inspect these units in person to determine the cause of the matter. Separately, a few reviewers reported having removed the top layer of the display causing damage to the screen. The main display on the Galaxy Fold features a top protective layer, which is part of the display structure designed to protect the screen from unintended scratches. Removing the protective layer or adding adhesives to the main display may cause damage. We will ensure this information is clearly delivered to our customers.”

Samsung has assured the reviewers that they will be replacing the broken devices with new one, but still the question remains over the durability of the device and given the price tag of Galaxy Fold it will be one expensive paperweight.