A leaked benchmark of 3D Mark Fire Strike which has just emerged shows that AMD Radeon RX 480, to be priced at 199$, preparing to be launched on June 29, beats a mighty GTX 980!

We all saw how the two RX 480s faired against the GTX 1080 in Ashes of Singularity in Computex this year, but how does it fare in other areas? Well, ladies and gentlemen, have a look! 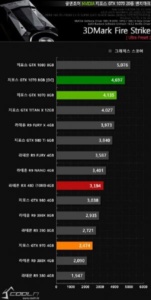 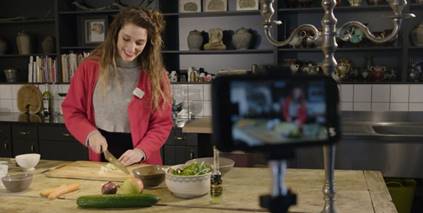 Passion Project To Start Right Away While Locked Down: Video Blogging 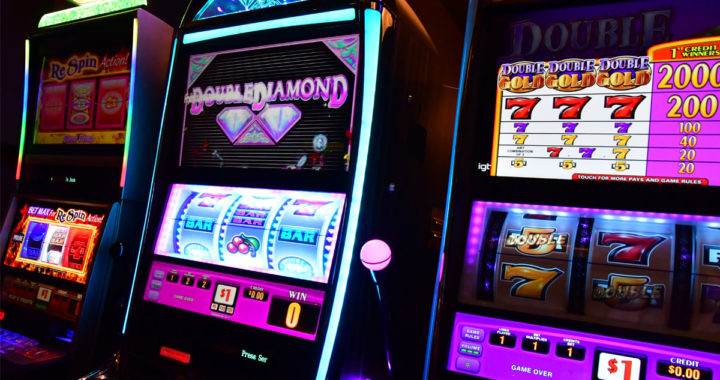 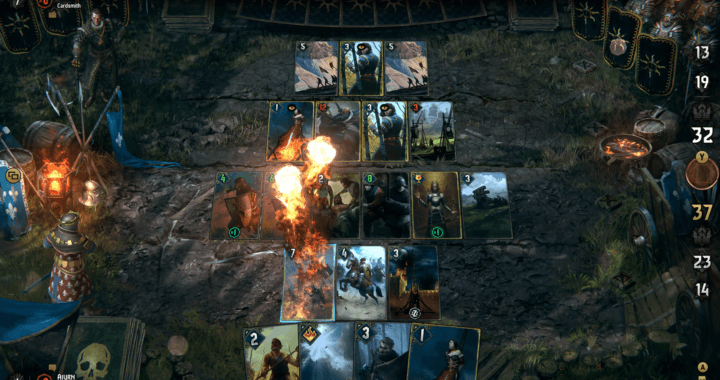 5 Online Card Games You Should Be Playing Right Now