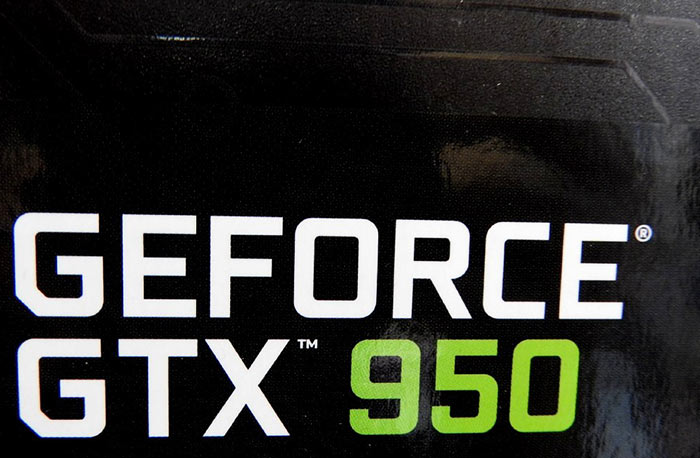 According to reports Nvidia’s latest budget card , The GTX 950 is set to release on Thursday , i.e. on 20th August. 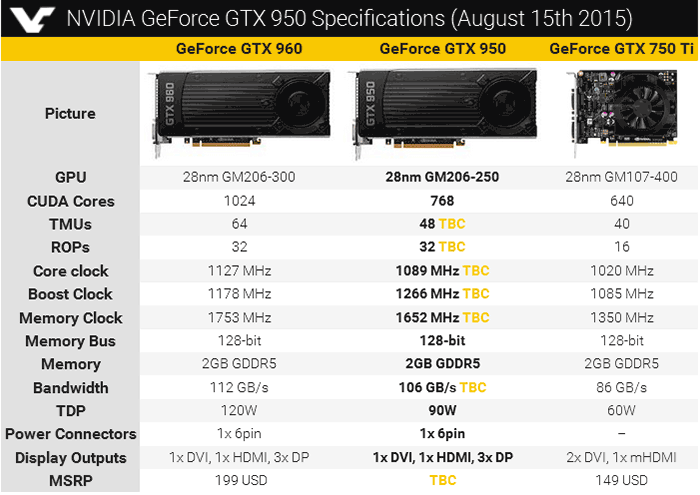 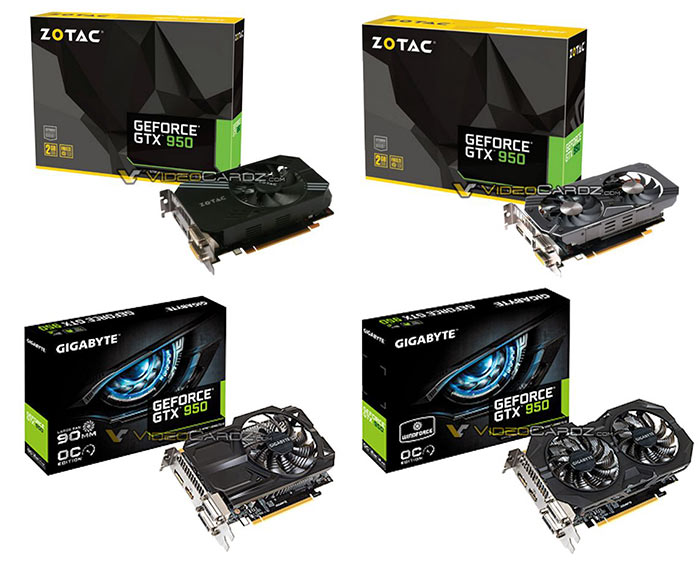