Recently we heard a news that Wb games Montreal hiring people for a new IP,now a leaked picture surfaced all over the internet suggesting that they are indeed working on a game based on another famous superhero Superman.THERE IS NO OFFICIAL CONFIRMATION ABOUT THIS INFO but here is the picture:- 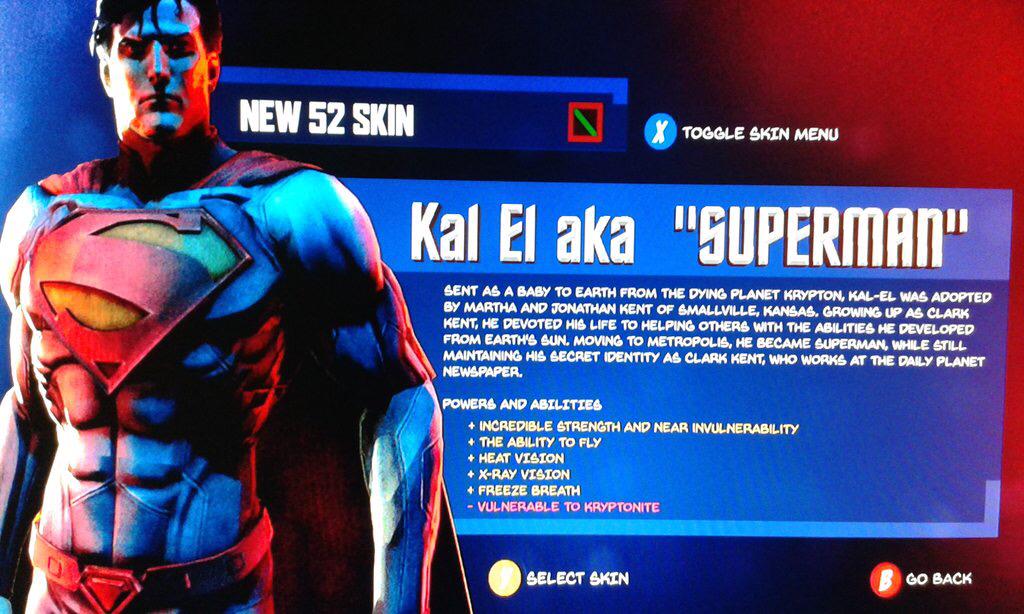 Again please take note that THERE IS NO OFFICIAL CONFIRMATION ABOUT THIS NEWS AND ITS ONLY A RUMOR but if this happens we will now getting the chance to wear the red cape may be soon.WB games Montreal earlier worked on Batman Arkham Origins which featured the timeline of batman’s early days as a prologue to the famous Arkham series developed by Rocksteady studios which concluded recently along with the release of last installment Batman Arkham Knight.

For more news and info keep your eyes on our site.