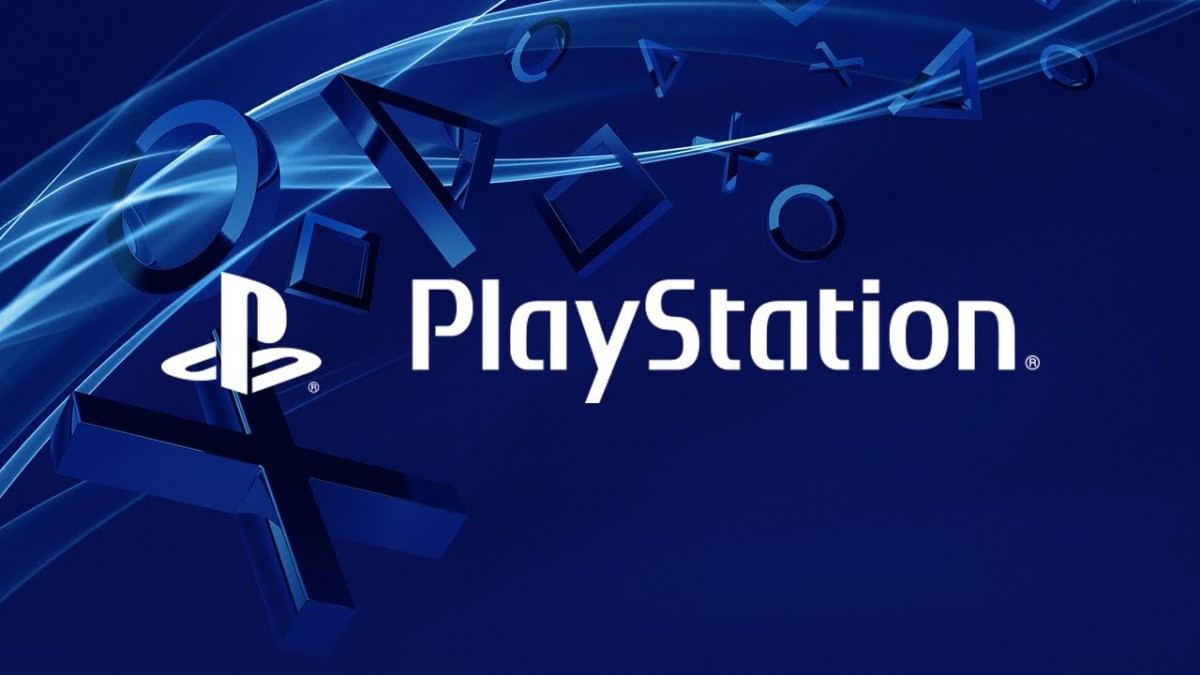 The older version of the world’s most popular console i.e the PS3 had an appealing feature – the ability to run Linux; a prime reason why a number of enthusiastic consumers bought the console. Back in 2010, Sony locked the support out of this luxury and a class action lawsuit was filed against them which Sony refused to settle but years later, Sony has finally agreed to get things done and dusted.

According to ArsTechnica, as suggested by terms of the settlement – PS3 owners can claim upto $55 if they can produce an authentic evidence. To get the full $55, gamers need to “attest under oath to their purchase of the product and installation of Linux, provide proof of their purchase or serial number and PlayStation Network Sign-in ID, and submit some proof of their use of the Other OS functionality.”

Console owners can also opt for a less perplexing process to gain $9 that involves them sending a claim to Sony about how they had bought the console for the intended purpose of installing the OS and how the Patch 3.21 issued on April 1, 2010 affected them adversely.

The case dates back to 2010, when a man called Anthony Ventura filed a class action lawsuit against the industry giant Sony because it was unlawful and violated “the covenant of good faith and fair dealing,” by removing the additional OS functionality that a reasonable number of people depended upon. Antony Ventura acclaimed that removal of Linux support was unlawful as Sony marketed it as a major feature and users were coaxed in buying the console because of the patent advantage. Ripping them off of a luxury such as this demanded redemption and looks like Sony has had a moment of atonement as they are prepared to contact all the PS3 owners through PSN. Bear in mind that only the customers who bought the Fat PS3 console in between 2006 and April 1, 2010 are liable to get the $55.

You can check the entire document here