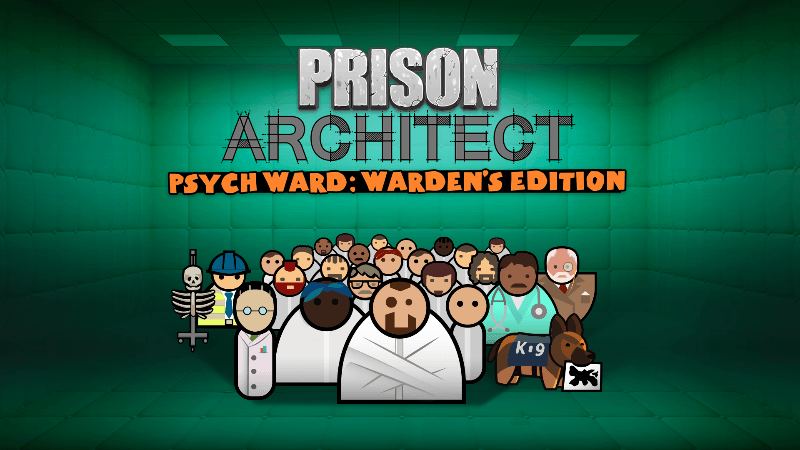 Check out this trailer to see what’s coming to Psych Ward: Warden’s Edition

“Psych Ward: Warden’s Edition is built to enhance Prison Architect’s existing gameplay mechanics to give players new and interesting ways to experience the game,” Steacy McIlwham, Product Manager for Prison Architect at Paradox Interactive, said. “Each feature in this expansion brings its own set of scenarios and opportunities that require players to get creative with their prison management. Psych Ward: Warden’s Edition is just the start of our plans for Prison Architect, we have much more in the works that you’ll hear about soon.”

Psych Ward: Warden’s Edition will be the first PC expansion to be released since Paradox purchased the Prison Architect IP and partnered with developer Double Eleven earlier this year.