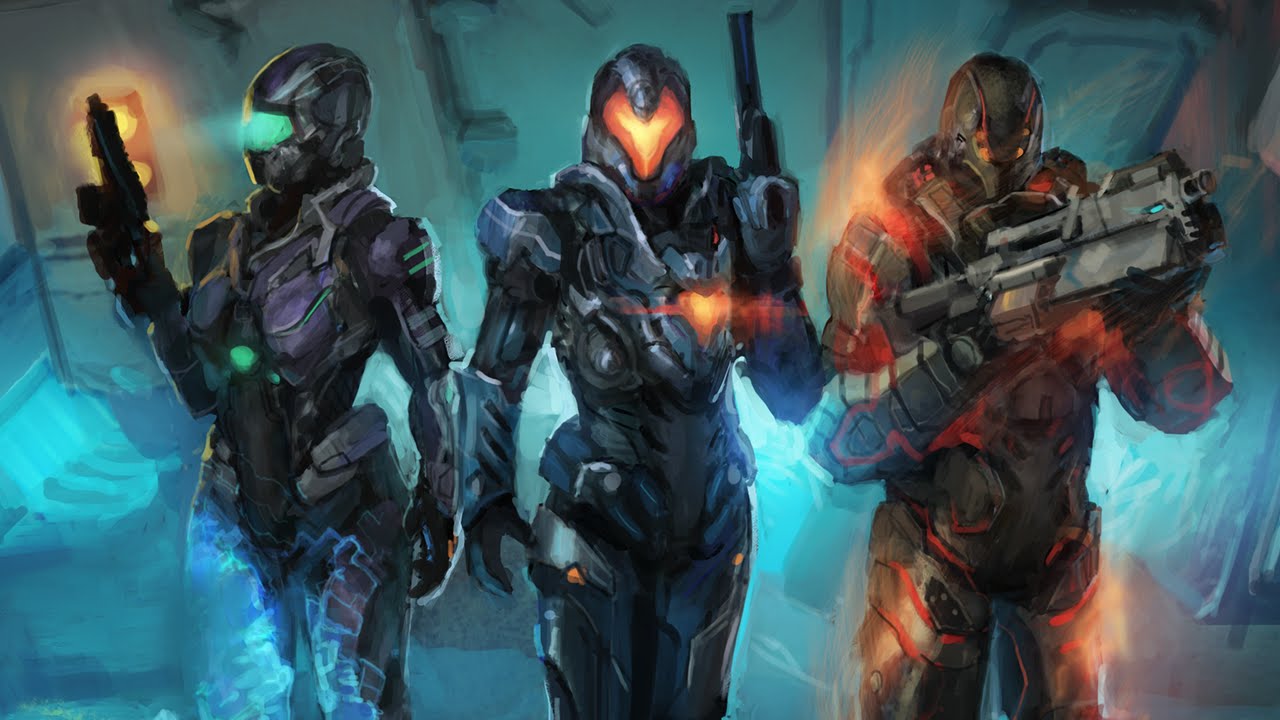 Activision has issued a Cease and Desist order on Orion Project, previously known as Guardians Of Orion. This was done via a DMCA takedown request stating :

“On behalf of Activision, who alleges that the game Orion uses weapon art content from Call of Duty: Black Ops 3 and Call of Duty: Advanced Warfare. The weapon art in question includes the M8A7 rifle, the Haymaker rifle, and the Bal-27 rifle.”

The weapons in question can be seen in comaprision here :

Trek Industries, the team behind Orion claims that no cross-checking was done by their Partner, and they were not contacted regarding their assets/defense before taking any action.

“We have worked VERY hard for many years to not only ensure our community and products were great and supported, but we made sure that we were doing a great service to Steam as a platform and programs like Early Access. This is extremely evident in any of our Product reviews.” – David James of Trek Industries

This DMCA takedown notice comes at the time when the biggest gaming sale in the world, the Steam Summer sales are taking place. Gamers collectively spend millions of dollars during these few weeks and having your game taken down during this crucial moment can deliver a crushing blow to the sales.

David further states that he is unsure whether this was really done by Activision.

We’ve made Steam our primary platform, but this has put a definite scare into us going forward considering our entire livelihood can be pulled without a moments notice, without any warning or proper verification. I cannot even confirm that the representative from Activision is a real person as absolutely no results pop up in any of my searches.

Orion project was an ambitious project by this indie team, promising a huge open world and fun gameplay for the price tag of less than a dollar. ORION currently supports two player versus environment modes: Harvest and Survival. Players can tackle the modes alone, with a few friends, or a full group to earn experience and collect loot. More features including PvP modes, a mech system, personal ships, and more have been promised for this cheap early access title.

We offered immediately to remove any offensive content right off the bat, this was rejected.
We are happy to read any feedback about the game. Any ORION fan knows we do this regularly. We are always reading and listening and if fans find any of our content offensive we have and will always replace it.

Anyone can file a DMCA complaint against a game on Steam via Steam’s Notice of Copyright Infringement page. In their efforts to rectify the issues, developers at Trek Industries inquired about the possibility of reinstating the game to Steam if they remove selected assets. According to their official Facebook page, developers were told that they could not do this, and Activision has 10 days to move forward with the complaint before the game can return to Steam. However, during that time, the game cannot be sold on the platform.

The community is divided on whether Trek really stands guilty of copyright infringement, but as of now the future of the game remains uncertain.