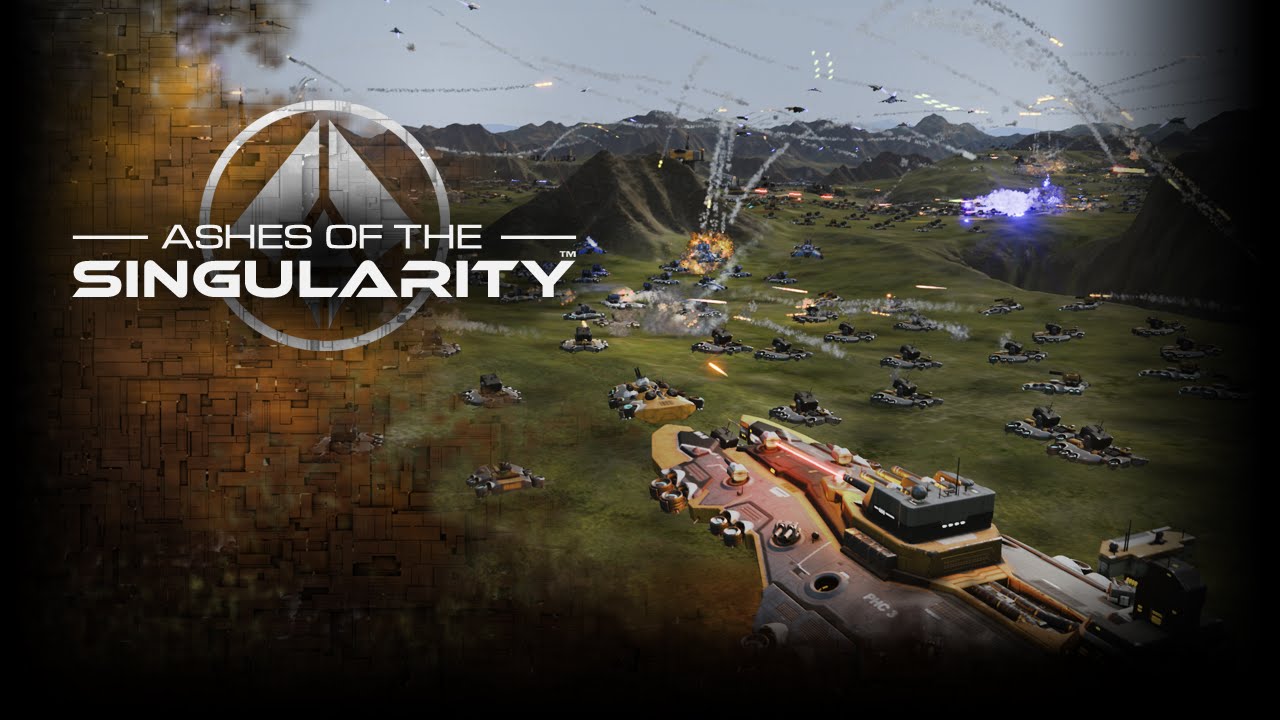 Nvidia has spoken out about the benchmarks for Ashes Of Singularity in which AMD cards are shown to be leading in results.

NVIDIA had released the 355.60 driver specifically for Ashes of the Singularity’s Alpha, which is in itself a rare occurrence for a game still in development. Even so, the results are still mixed for team green.

Tests have been performed on a variety of systems, and AMD, manages to show the greatest performance gains. The GeForce GTX 980 against the Radeon , for example saw between 10% performance decrease and a 10% boost at 1080p High. AMD’s R9 390X meanwhile saw gains of over 70% in some benchmarks, with a minimum of at least 50%.

NVIDIA’s Brian Burke, Senior PR Manager , had this to say :

This title is in an early Alpha stage according to the creator.  It’s hard to say what is going on with alpha software. It is still being finished and optimized. It still has bugs, such as the one that Oxide found where there is an issue on their side which negatively effects DX12 performance when MSAA is used. They are hoping to have a fix on their side shortly.

We think the game looks intriguing, but an alpha benchmark has limited usefulness.  It will tell you how your system runs a series of preselected scenes from the alpha version of Ashes of Singularity. We do not believe it is a good indicator of overall DirectX 12 gaming performance.

We’ve worked closely with Microsoft for years on DirectX 12 and have powered every major DirectX 12 public demo they have shown.  We have the upmost confidence in DX12,  our DX12 drivers and our architecture’s ability to perform in DX12.

When accurate DX12 metrics arrive, the story will be the same as it was for DX11.

Developer Oxide Games, which published a blog post of its own responded to Nvidia’s claims.

It should not be considered that because the game is not yet publically out, it’s not a legitimate test. While there are still optimizations to be had, Ashes of the Singularity in its pre-beta stage is as – or more – optimized as most released games. What’s the point of optimizing code 6 months after a title is released, after all? Certainly, things will change a bit until release. But PC games with digital updates are always changing, we certainly won’t hold back from making big changes post launch if we feel it makes the game better!

And AMD joined in as well with [email protected] tweeting “if you can’t beat em blame em. From the makers of gameworks”.