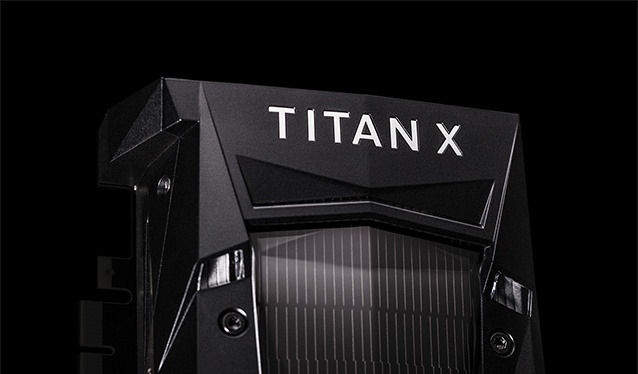 With the recent release of the GTX 1080ti, the OG Nvidia Titan X ( not to be confused with the Geforce GTX Titan X of the Maxwell Generation ) was no longer the performance king. This was the first time since the launch of the Titan series that the Ti card has not only matched the Titan but also exceeded it. So Nvidia has come up with the idea to refresh the Titan product stack with the brand new Titan Xp.

The Titan Xp restores natural balance to Nvidia’s lineup by upping CUDA cores and clock speeds. Whereas the original Titan X Pascal (and the GTX 1080 Ti) packed 3,584 CUDA cores, the new version upgrades to a full-fat version of Nvidia’s GP102 graphics processor, with 3,840 cores. Those cores are faster, too, with a boost clock of 1,582MHz compared to the Titan X’s 1,531MHz.

The Titan’s already speedy GDDR5X memory is enhanced in the Titan Xp as well, hitting 11.4Gbps—a 1.4Gbps boost over its predecessor. That gives Nvidia’s new flagship a whopping 547.7GBps of memory bandwidth. The original Titan X hits 480GBps, and mainstream graphics cards hover in the 200GBps to 250GBps range.

As a sort of mid-cycle replacement for the original NVIDIA Titan X (Pascal), this is a bit more of a low-key launch for the company. There’s nothing new to talk about as far as the design goes, the market positioning, etc. Instead what we have is simply a fully-enabled GP102 GPU coming to a NVIDIA prosumer card, making it the most powerful video card NVIDIA offers. NVIDIA is also like the OG NVIDIA TITAN X is marketing this as a non-gaming product. Their target audience is the deep learning sector.

Anyhow, for those who want the greatest and latest from Nvidia, the card will set you back $1200. Like the previous Titan, the NVIDA Titan Xp is being sold exclusively through NVIDIA’s website, and has already gone on sale.