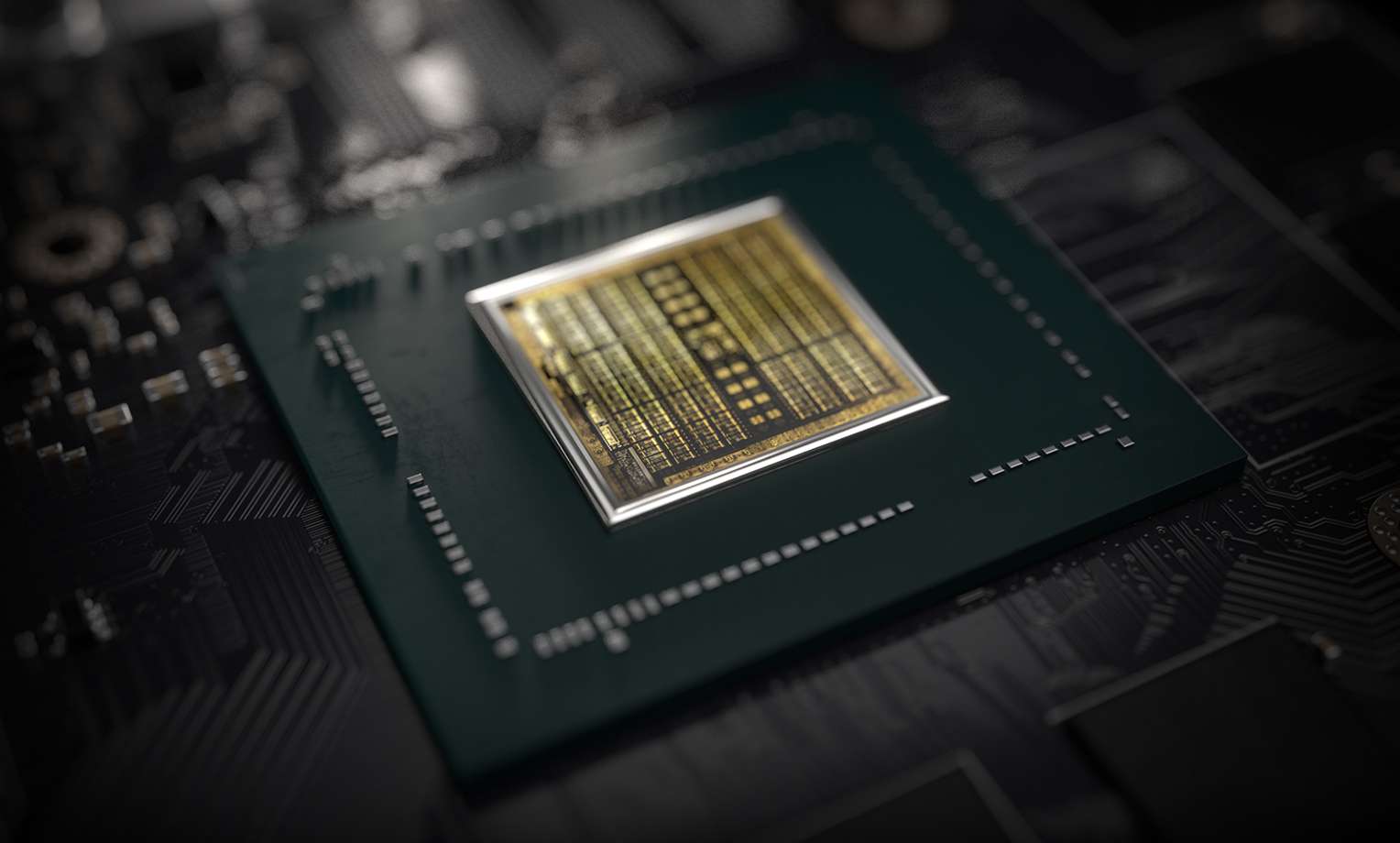 Nearly after 8 months of its Turing launch, Nvidia is finally filling up its lower end offerings. Today the company finally rolled out the GTX 1650. The GTX 1650 brings NVIDIA’s latest architecture in a low-power, 1080p-with-compromises gaming video card with a price tag of 149 USD (starting at around 12999 INR).

At the heart of the GTX 1650 we have the small Turing sibling of the TU116 present in the GTX 1660 and 1660Ti; the TU117. This core dubbed as the “Turing Minor” by some publications is a cut-down version. It retains the original Turing Architecture but dedicated ray tracing (RT) cores and the AI-focused tensor cores are not included. As a result, the cost comes down and the package becomes somewhat sensible for the budget consumers.

While Nvidia wasn’t kind enough to give us a block diagram of the TU117, our friends over at ANANDTECH did a pretty good job of imagining it themselves like they always do.

In comparison to its bigger sibling, the TU 117 has shaved off one-third of the CUDA cores, one-third of the memory channels, and one-third of the ROPs, making the package more affordable for the mainstream market. However, at 200mm2 with 4.7B transistor, this chip is no slouch.

Coming to price and availability, the GTX 1650 is a Hard launch for Nvidia which means cards are out already and ready to be shipped. As the case with low-end Nvidia cards, there will be no reference model so the partners are free to design their own thing. For factory overclocked cards, there will an extra power connector for extra juice. Since NVIDIA has decided to delay reviews by withholding drivers, we will advise our readers to hold off first day purchases and wait for a week until all the numbers come out.

We will update more on this when we get our hands on a sample from our friends in the industry. Till then stay tuned to TechARX