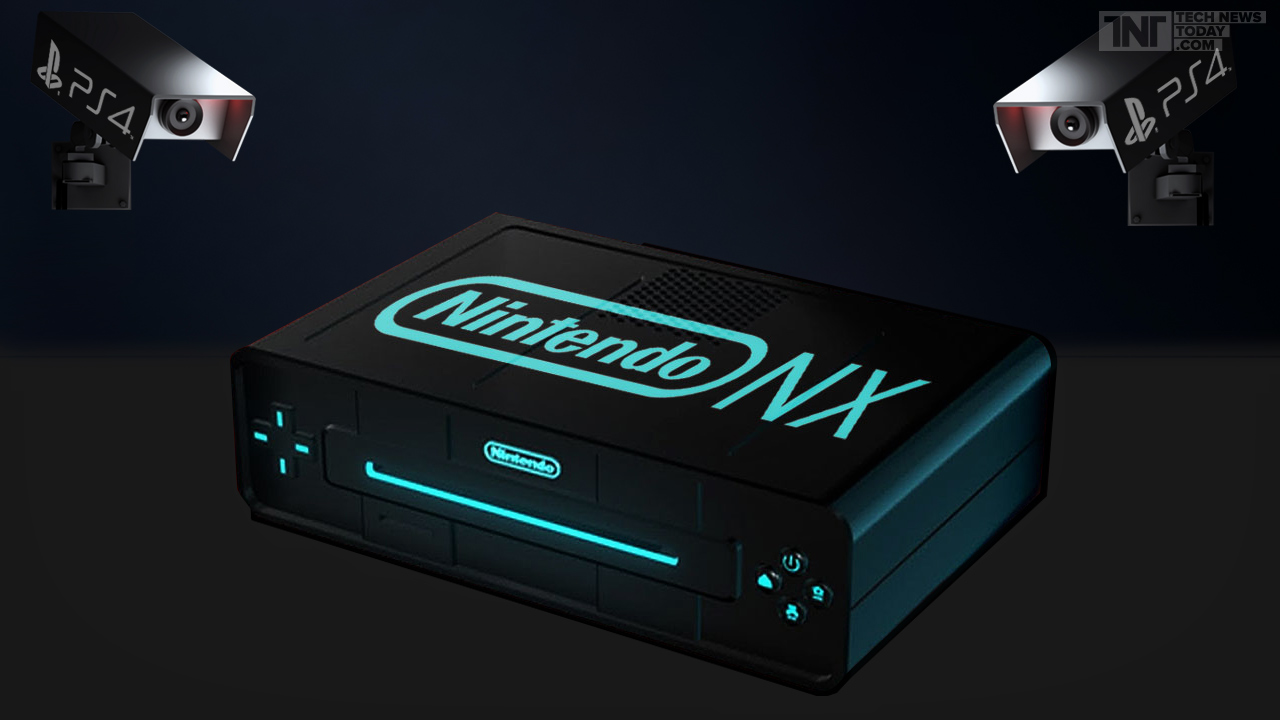 Due to the lack of information, speculation has been running rampart, and today another report on the company supplying Nintendo with ROM chips suggests that the new console might do away with optical storage.

There’s very little we know about the next Nintendo console, currently known with its Nintendo NX codename, other than the fact that it’s supposed to launch worldwide on March 2017 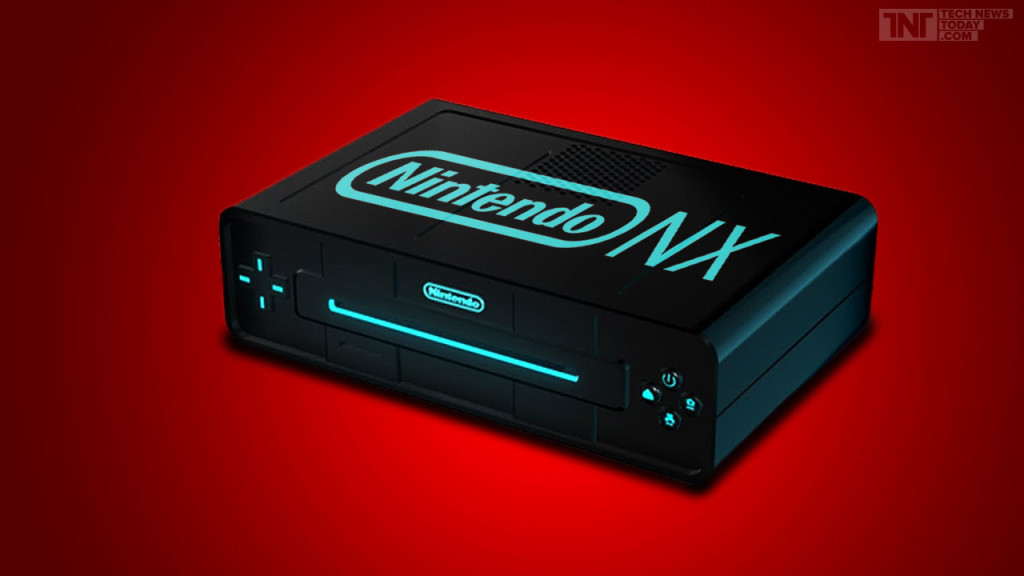 According to Money-Link (translated by Screen Critics), Macronix is expecting a period of growth around the time Nintendo releases its NX console

Macronix’s ROM chips are usually supplied to videogame console maker, Nintendo. Although the sales is in off season during the first quarter, the revenue is similar compared with the same period last year. Wu Miin suggested that as Nintendo had just announced it will release a new generation console in March next year, and the console will be launched at the same time in Japan, America and Europe, so ROM’s sales is expected to increase in the latter half of this year, and it will have a large growth potential

Macronix chairman Wu Miin has added that the company’s situation is going to improve, as they can potentially get rid of any loss in the third quarter of the year, with orders from Nintendo having a critical impact.

Wu Miin, chairman of Macronix, stated that “the worst situation has passed”. He expects that the company can potentially get rid of loss in the third quarter as the orders of an important customer, Nintendo, will have critical impact. The company targets a profit-loss balance annually.

Going back to cartridges would also come with some advantages, so it will be interesting to see the path Nintendo will take with its new console. We will keep you updated on the matter as soon as more comes in on it, so stay tuned for all the latest news.