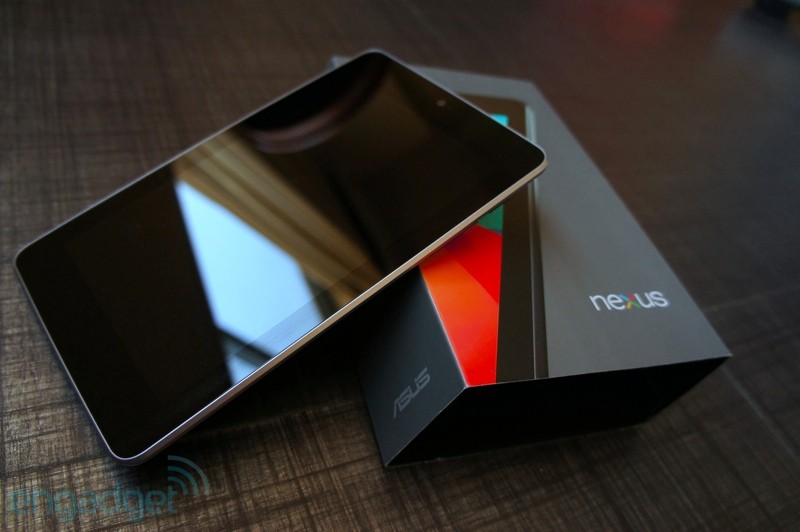 Rumor has it Google and HTC are working together on a new mid-sized nexus 8 tablet and now several fresh details have been revealed. According to a new report from Twitter tipster @upleaks the device will ship running Android L, which we pretty much already assumed since it’s already available for the Nexus 5 and Nexus 7. There’s also some fresh info on specs.

For the most part these specs match up with earlier rumors, though 4GB of RAM is twice what we were expecting. The device is also rumored to offer a 2560 x 1600-pixel display, an 8-megapixel rear camera, a 1.6-megapixel front-facing shooter, NVIDIA’s Tegra K1 chip —which screams by the way — and even a metal body. Google may also offer an LTE-enabled version of the new Nexus tablet, according to @upleaks.

Google generally releases each major Android update with a new Nexus device to showcase its software, so it makes sense that HTC’s rumored tablet could fill that role for Android L. Last year Android 4.4 KitKat and the Nexus 5 were announced at the end of October, so we’re guessing that’s when the Nexus 8 will hit the market. Then again, Google could spring the new device on us at anytime with no warning at all.