The GT72VR is a Clear Stand-Out, as it will Reportedly Feature a 120Hz Display

MSI has been giving us a little tease lately on their upcoming laptops. With this new image in showcase, it is now confirmed that they’re in the production of a high-end gaming devices. These laptops should be able to pump out 120 FPS on popular PC games without a sweat and is also ready for VR. The hardware on the inside can be configured with up to Intel’s new Core i7 6820HK processor and hopefully, an NVIDIA Geforce GTX 10 series GPU.

Among them, the GT72VR is a clear stand-out, as it will reportedly feature a 120Hz display. MSI touts this as “the fastest mobile display”. This is quite exciting as it may be the first gaming laptop with a speedy 120Hz refresh rate.

We will get to see more of the new MSI Gaming Laptop within the following weeks, just in time for Gamescom 2016. 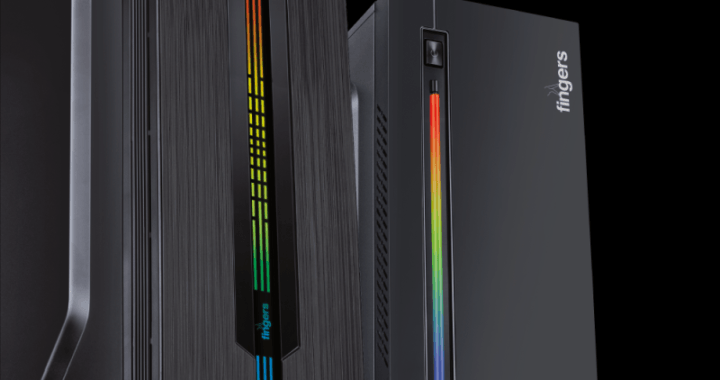