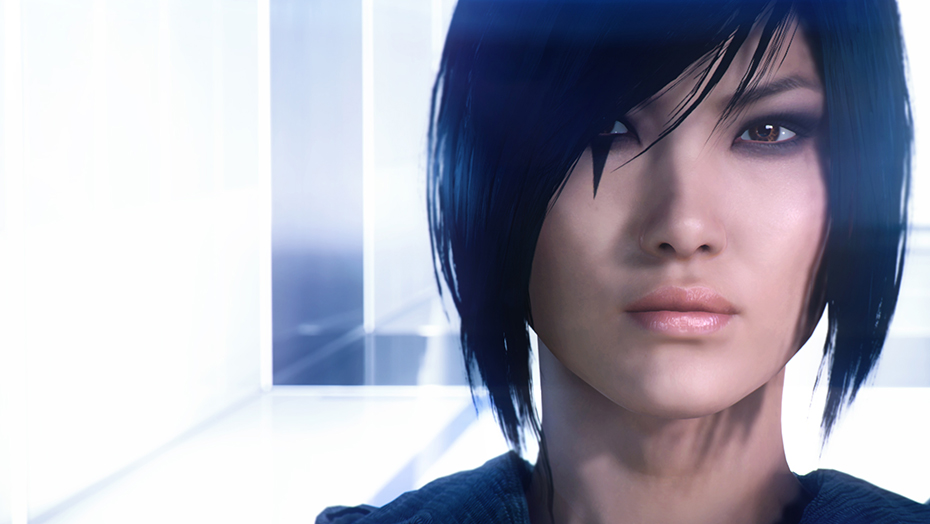 Another game and another delay. Nowadays its pretty common among developers to delay games for various technical and development issues. Games such as Watch Dogs, The Division, Uncharted 4, Quantum Break and many more are delayed in the name of “polishing” and “better experience”. Ea and DICE’s latest offering Mirror’s Edge Catalyst joined the list too. Earlier slated to release on 23 February 2016 now pushed to May 24 2016 in order to achieve the best possible experience on every platform. DICE issued an update and we quote , ” So we’ve made the decision to bring Mirror’s Edge to the world starting May 24, 2016. We will use these few extra months to make sure that when you step into the massive City of Glass and experience the rise of Faith, it’s as entertaining, impressive, and memorable as it can be.
Mirror’s Edge Catalyst has received an incredible response from fans around the world over the past months. You’ve been eager to see the return of Faith and the unique style and gameplay that only Mirror’s Edge can create. Witnessing your positive reactions has been amazing motivation for me and the rest of our passionate team at DICE.Thank you again for your patience and support. Keep the Faith.”