The Xbox One S All-Digital will include 1TB storage and comes with three free games: Sea of Thieves, Forza Horizon 3, and Minecraft.

With the new console hitting the market soon, Microsoft is introducing “Xbox Game Pass Ultimate”. The new pass will have both Xbox Live Gold and Game pass bundled together and will cost $15 per month. This new pass is made specially for the upcoming Xbox One S All-Digital.

Microsoft may have prepared Xbox One S All-Digital to test out the XCloud game streaming service, which as the name suggest will stream games right off Xbox servers over the internet to player device without having to download any data. Just like Google Stadia, XCloud will work on similar principle.

Although Microsoft only shared details about “how the new console will work with new game pass” and rather took silence approach over the XCloud integration. More details will be coming at a later date. 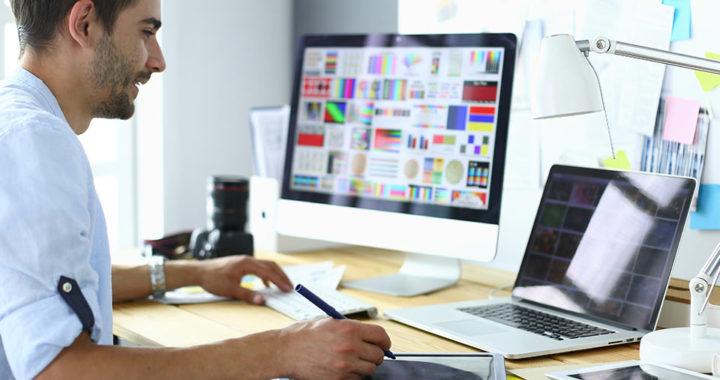